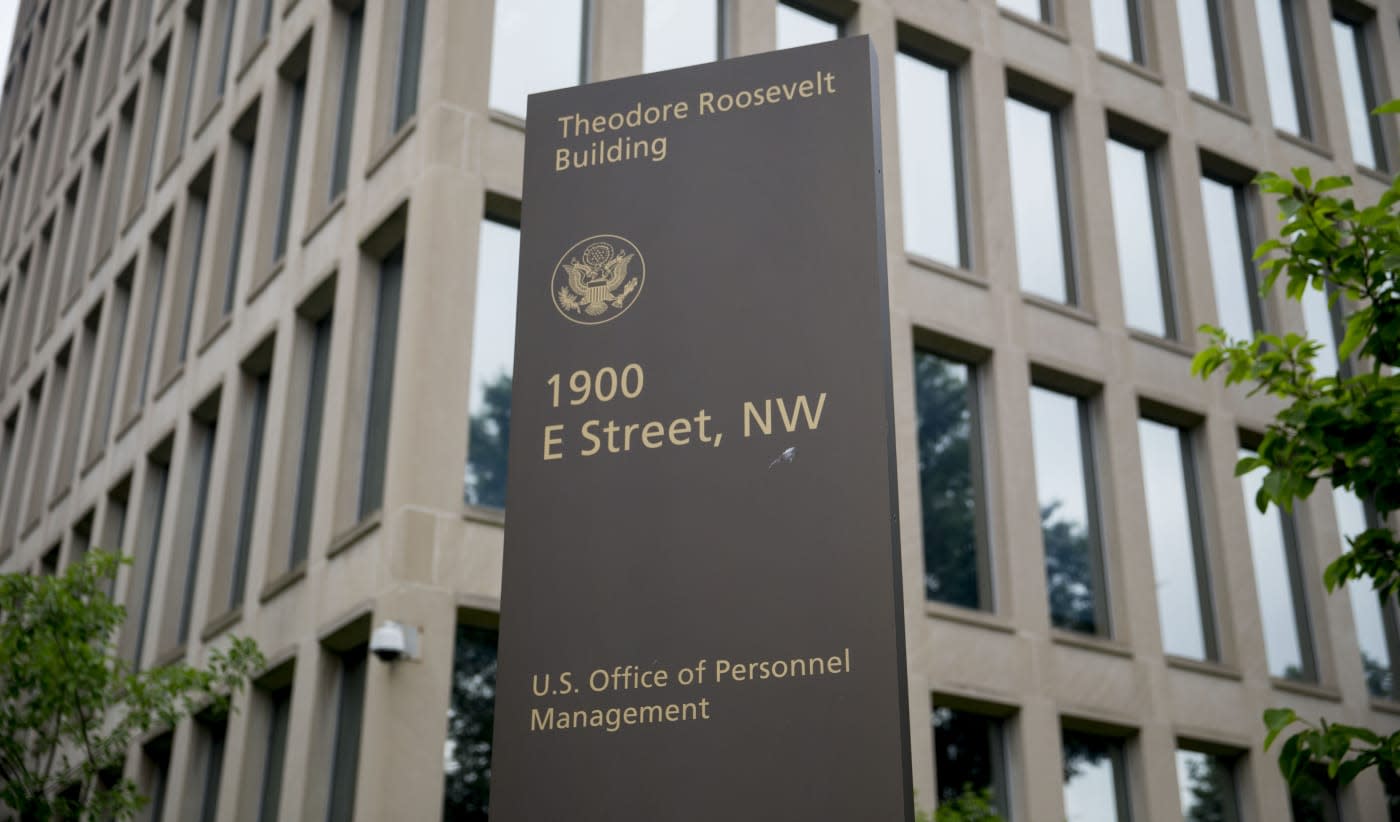 China says the massive security breaches at the US Office of Personnel Management (OPM) that exposed the personal information of more than 21.5 million US government employees, contractors, veterans and friends of personnel, was the work of criminal hackers within China and not state-sponsored. This new information was reported by the Xinhua news agency.

State-sponsored Xinhua notes that the countries discussed issues related the recent agreement by both countries to not engage in economic espionage and the OPM breach. The news agency stated, "through investigation, the case turned out to be a criminal case rather than a state-sponsored cyber attack as the U.S. side has previously suspected." But didn't beyond that about who China thinks is actually pulled off the cyberattack.

China has been very vocal insisting that it was not responsible for the attack. Calling the United States' assumption that the country is responsible, "absurd logic."

Some of the reasons the US and others suspected it was a government-sponsored breach is the sophistication of the hack and the fact that none of the leaked data (including social security numbers) have been used for nefarious means. Criminals don't usually gather that much data about individuals without using it make some money. Because, you know, they're criminals.

None of this is much consolation for the millions of individuals that had their personal information including social security numbers, fingerprints and extremely detailed information from background checks that happened after 2009 stolen. The hack resulted in OPM director Katherine Archuleta resigning and the government offering to pay to protect employees against identity theft.

In this article: China, culture, Hack, Hackers, OPM, Privacy, security
All products recommended by Engadget are selected by our editorial team, independent of our parent company. Some of our stories include affiliate links. If you buy something through one of these links, we may earn an affiliate commission.