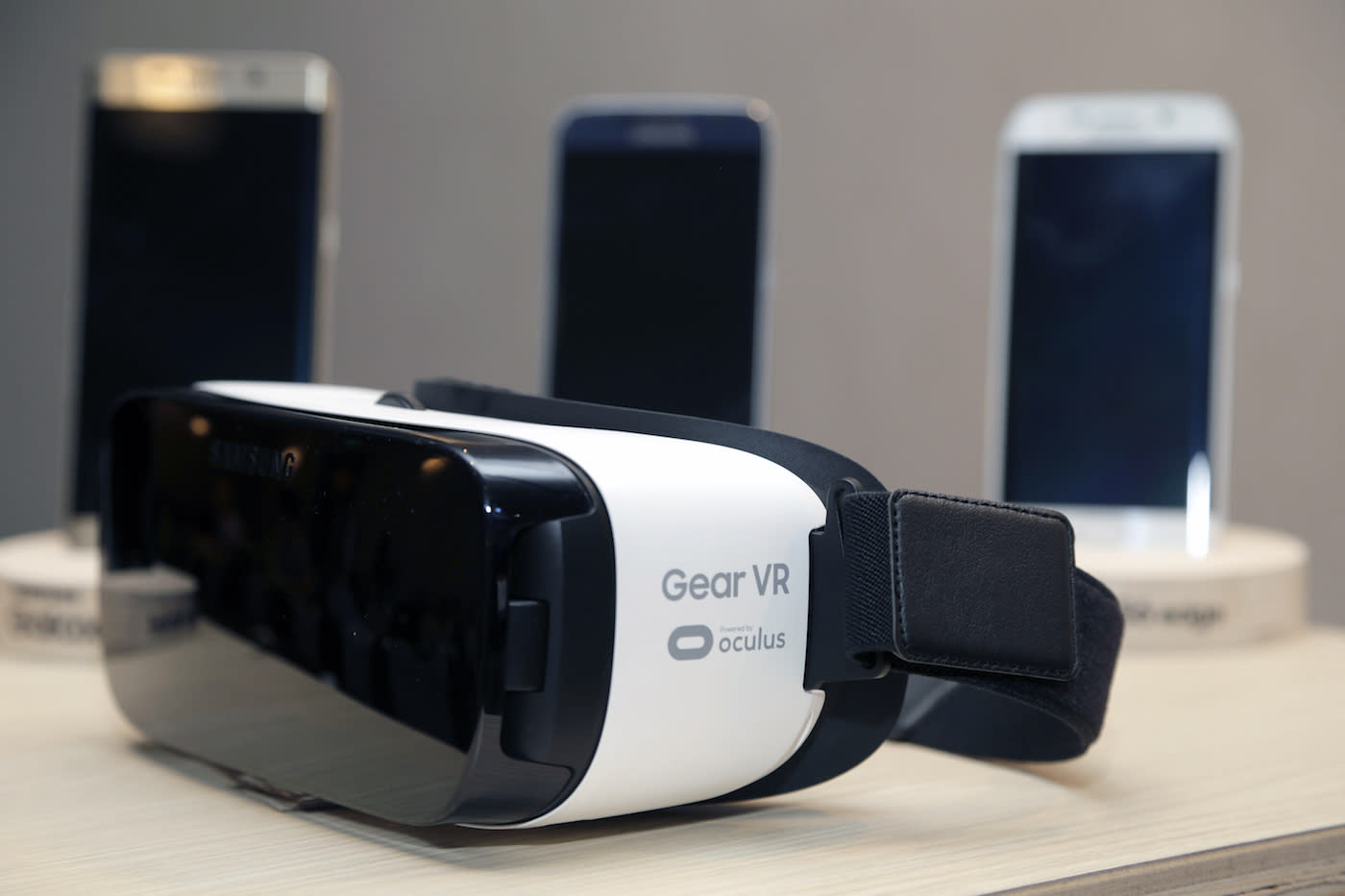 If you're intrigued by VR and whether the technology is really up to snuff, there's a new smartphone-powered headset by Samsung to consider. The consumer-ready Gear VR is now available in the UK, replacing the "Innovator Edition" models that were aimed at developers and early adopters. It'll set you back £80 and, like its predecessors, requires a Samsung smartphone to act as the display. The Galaxy Note 5, Galaxy S6, Galaxy S6 Edge and Galaxy S6 Edge+ are all compatible -- which is fine if you already own one of them, otherwise it's quite an investment.

For now it's only available online, although "major retailers" including O2 will be stocking it from early next year. If you're sold on the idea, you can play games like EVE:Gunjack and Land's End (from the folks behind Monument Valley). Or just browse the web, if that's your cup of tea.

In this article: gadgetry, gadgets, gear, gearvr, samsung, virtualreality, vrheadset
All products recommended by Engadget are selected by our editorial team, independent of our parent company. Some of our stories include affiliate links. If you buy something through one of these links, we may earn an affiliate commission.