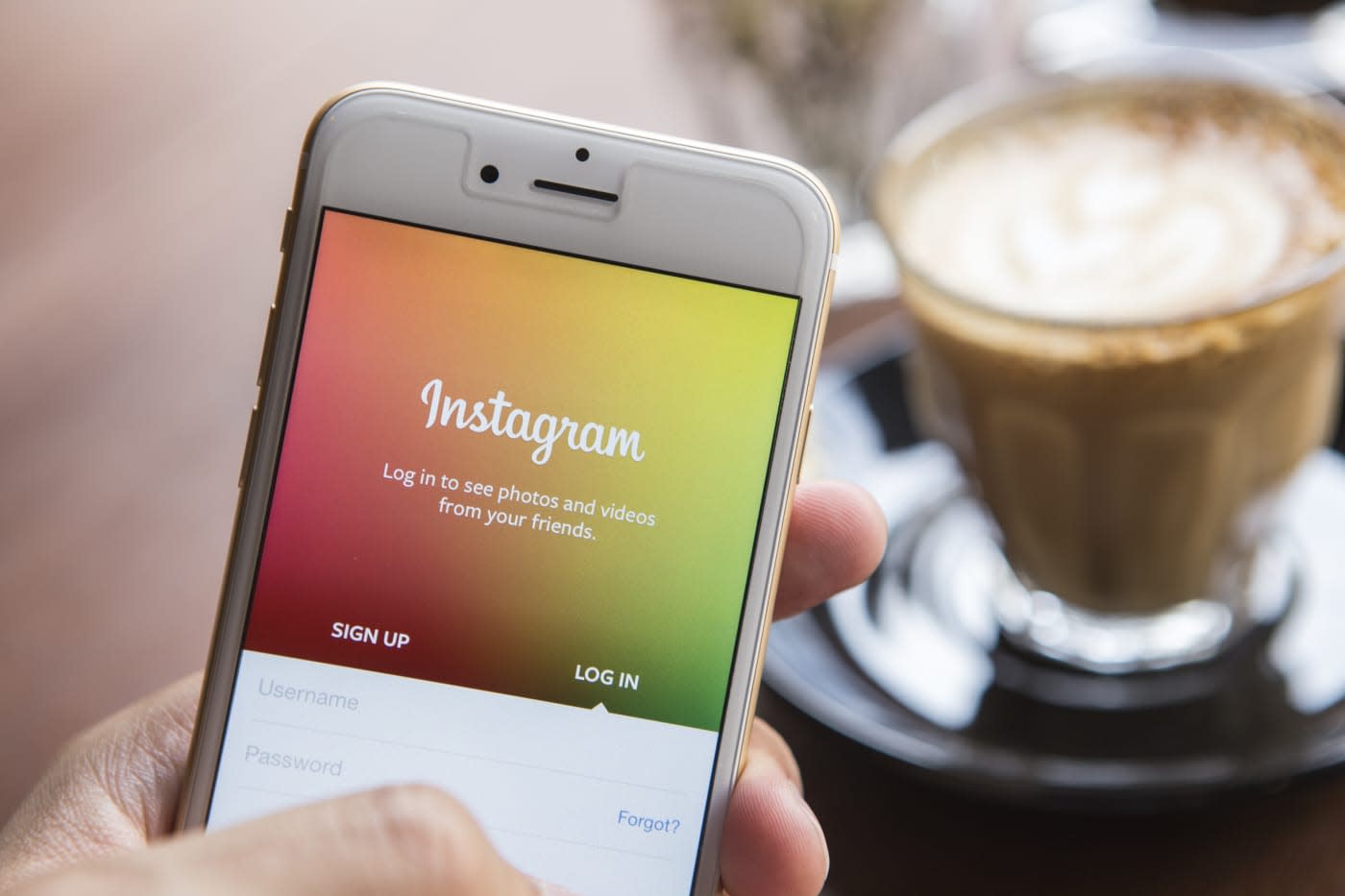 A host of Instagram users were logged out of the app earlier today, causing varying degrees of panic that their accounts had been hacked. Fret not! It turns out that no one was hacked, but rather a bug was the culprit. Users reported being logged out of the app with the error message that their password had been changed. Yes, cue panic. Instagram says that the app "experienced a bug" that triggered the action and inaccurate error notification. If you were affected by the glitch, you should be able to log back in, but it make take a bit longer than usual to do so. Instagram also confirmed that no passwords were actually changed as a result of the hiccup. Whew.

You will be able to log back in as normal, though it may take longer than usual. No passwords were changed as part of this issue.

In this article: bug, culture, falsealarm, glitch, hack, instagram, internet, password, security
All products recommended by Engadget are selected by our editorial team, independent of our parent company. Some of our stories include affiliate links. If you buy something through one of these links, we may earn an affiliate commission.