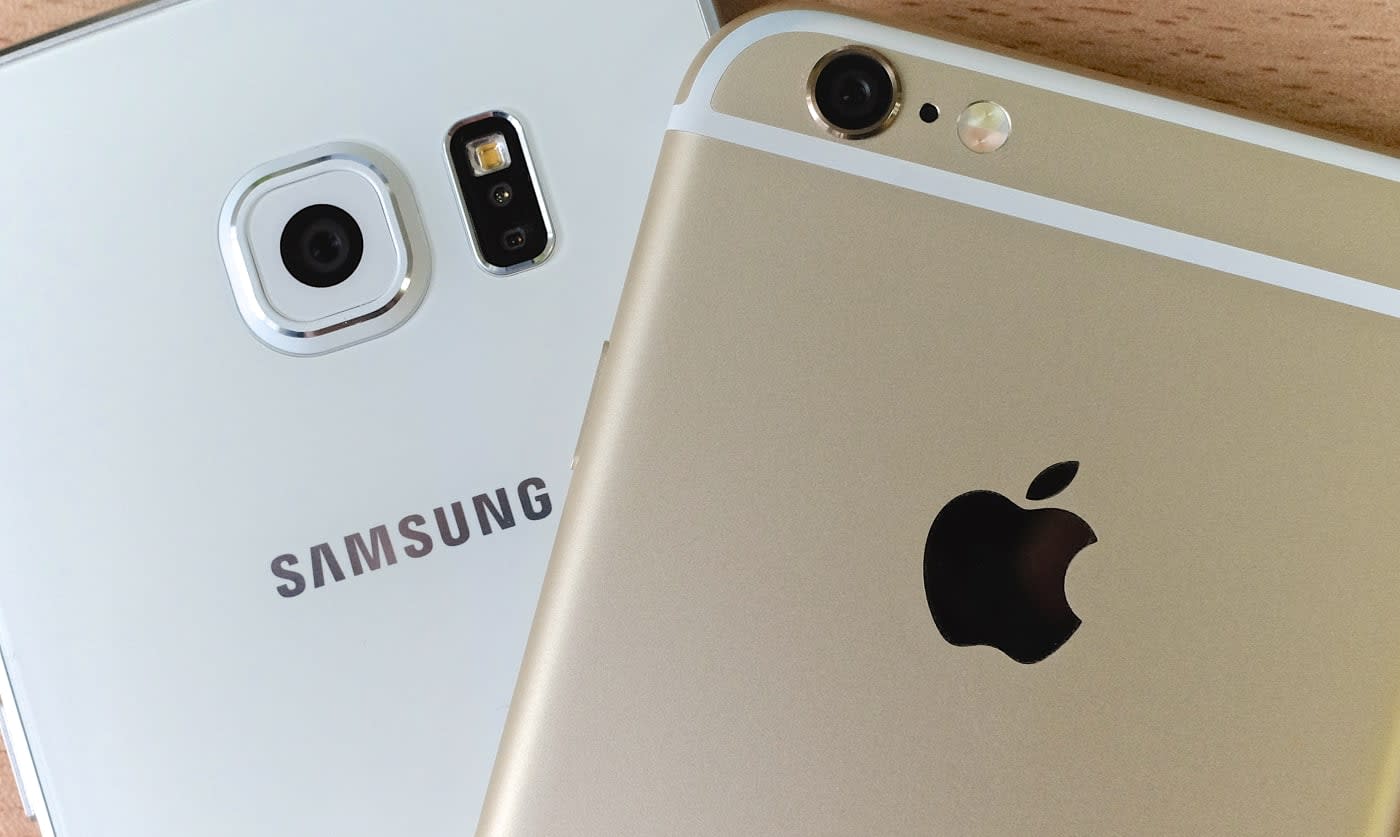 Samsung has been fighting Apple in court for years, but it sounds like it's getting near to letting it all go. The South Korean electronics maker has agreed to pay Cupertino $548 million -- or a little over half the original $1 billion amount the court wanted it to pay -- as soon as December 14th to settle an almost five-year-old case. According to Foss Patents, the rivals have filed a joint case management statement shortly after the Court of Appeals denied Samsung's request for a hearing on whether Apple can ask payment for invalid patents.

See, one of the IPs Apple accused Samsung of infringing is pinch-to-zoom, but back in 2013, the US Patent Office declared it non-patentable. More recently, the USPTO also invalidated Apple's D'677 design patent for edge-to-edge glass screens, which is another entry in the long, long list of IPs Apple submitted to the court when it filed a lawsuit. Based on the settlement document that Foss Patents saw, however, this might not be the end of the story. In it, the two parties made clear that their talks didn't actually result in settlement.

Samsung has noted in its part of the filing that it "reserves all rights to reclaim or obtain reimbursement of any judgment amounts paid by [the company] to any entity in the event the partial judgment is reversed, modified, vacated or set aside on appeal or otherwise." Apple, on the other hand, has noted that it rejects Samsung's asserted rights to reimbursement.

In this article: apple, gadgetry, gadgets, gear, law, samsung
All products recommended by Engadget are selected by our editorial team, independent of our parent company. Some of our stories include affiliate links. If you buy something through one of these links, we may earn an affiliate commission.