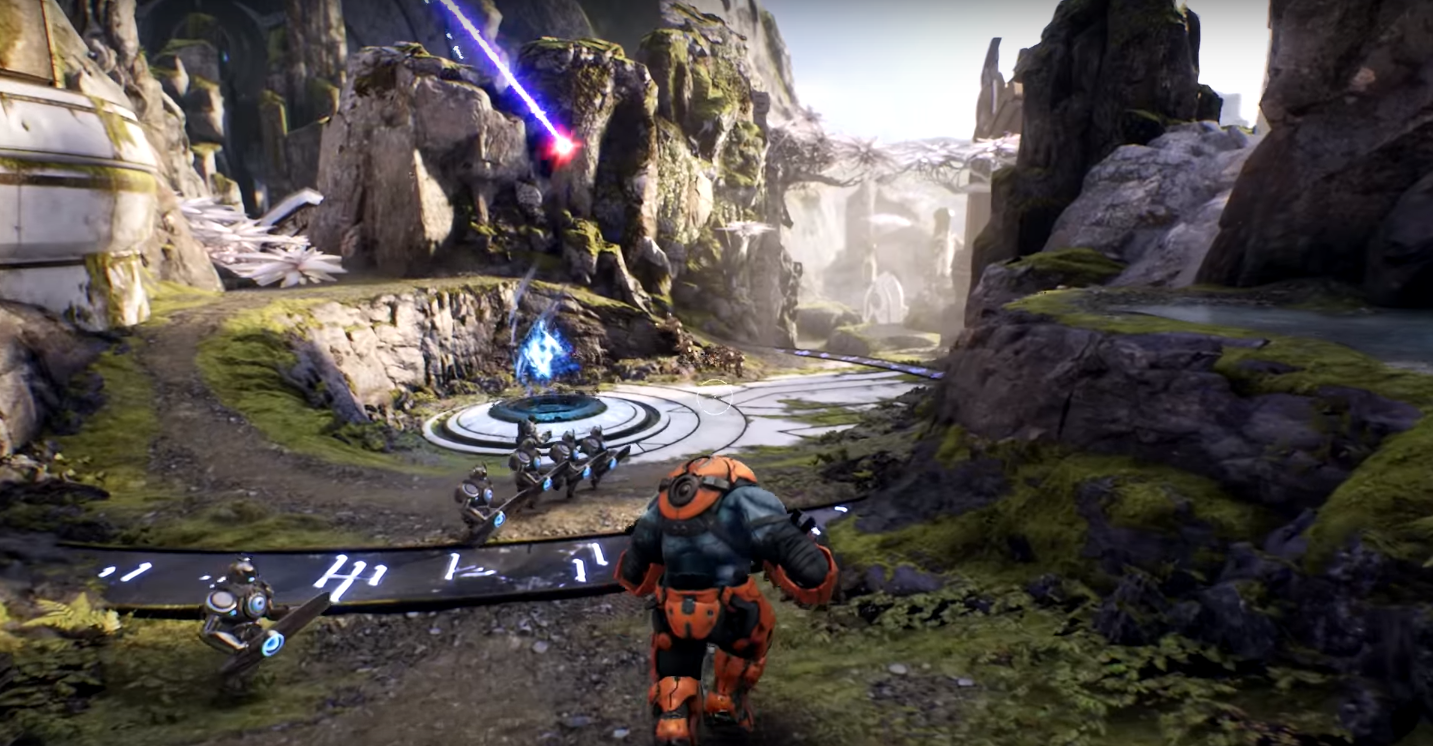 Epic Games, the studio best known for the Gears of War franchise, is building Paragon, a new multiplayer shooter for the PlayStation 4 and PC. It's a MOBA (multiplayer online battle arena), meaning its gameplay is reminiscent of titles like League of Legends, Smite or Dota -- two teams of five players fighting for control of a single map. Paragon includes a card-collecting aspect, too, because if you're going to make a game that appeals to a large online audience (Hearthstone, anyone?), it might as well have all the bells and whistles. Paragon enters open beta on PS4 and PC in summer 2016, followed by a paid "early access" launch in early spring. Epic announced Paragon during today's PlayStation Experience keynote address.

In this article: art, av, business, EpicGames, gaming, MOBA, paragon, playstationexperience, playstationexperience2015, sony
All products recommended by Engadget are selected by our editorial team, independent of our parent company. Some of our stories include affiliate links. If you buy something through one of these links, we may earn an affiliate commission.