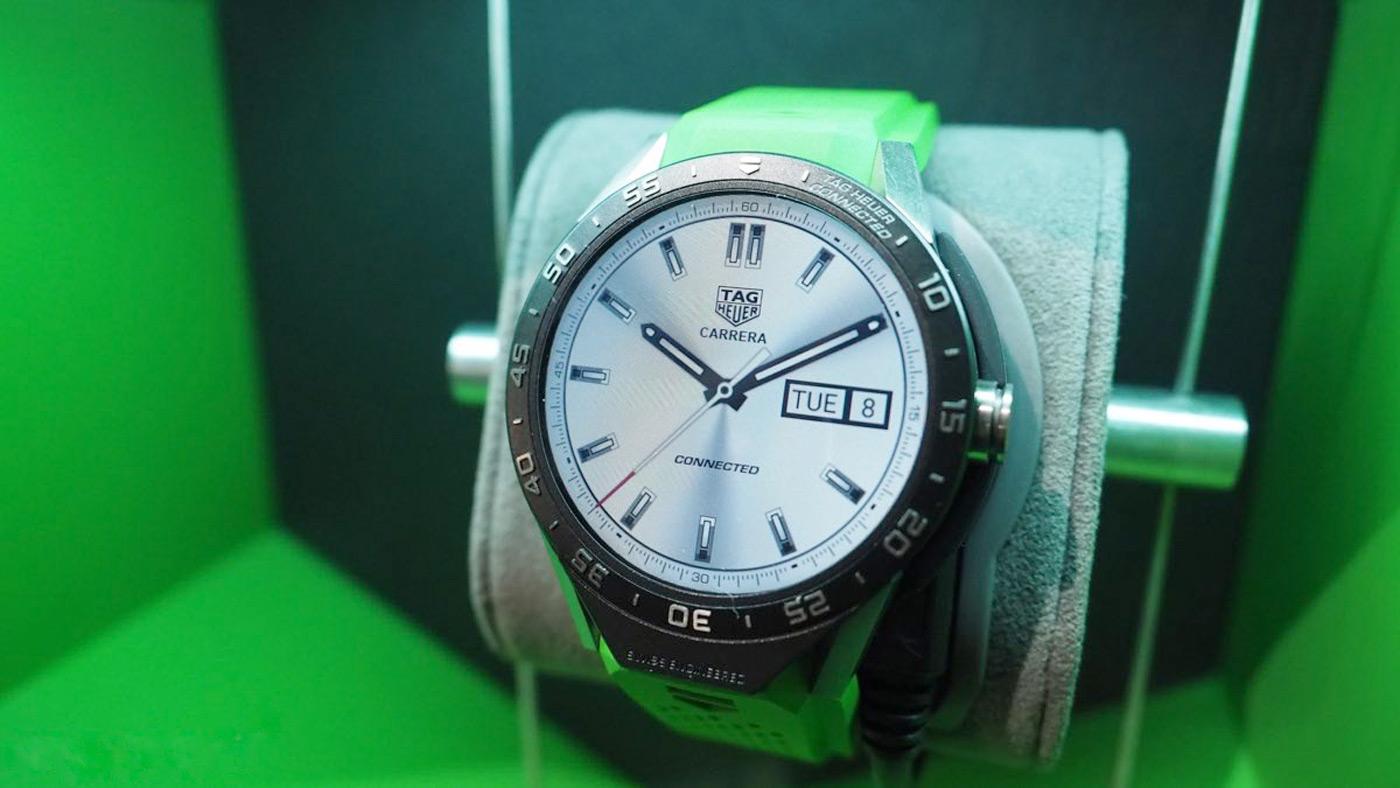 TAG Heuer's $1,500 Connected smartwatch may have been a big gamble, but it's paying off... relatively speaking. LVMH watch chief Jean-Claude Biver tells Bloomberg that his company is upping production of the Android Wear timepiece to meet demand from retailers, and it's even freezing online sales until May or June for the sake of giving physical stores a better shot. However, the numbers aren't about to keep established smartwatch makers awake at night. Production is increasing from 1,200 per week to a not-so-whopping 2,000 -- for context, IDC estimates that Apple sold 3.9 million smartwatches in the third quarter, or about 43,000 per day. TAG's device is successful in the luxury world's terms, but numerous smartwatch brands will easily outsell it.

The upshot? TAG's lineup is expanding in response to the comparatively strong interest. There are promises of Connected watches in "different varieties, executions and materials" between late 2016 and early 2017, possibly including gold and diamond-encrusted models. If you're bent on paying thousands of dollars for smart wristwear that will likely be obsolete in a few years, you'll have plenty of opportunities.

In this article: android, androidwear, connected, gear, luxury, lvmh, mobile, smartwatch, tagheuer, tagheuerconnected, watch, wearable, wearables
All products recommended by Engadget are selected by our editorial team, independent of our parent company. Some of our stories include affiliate links. If you buy something through one of these links, we may earn an affiliate commission.