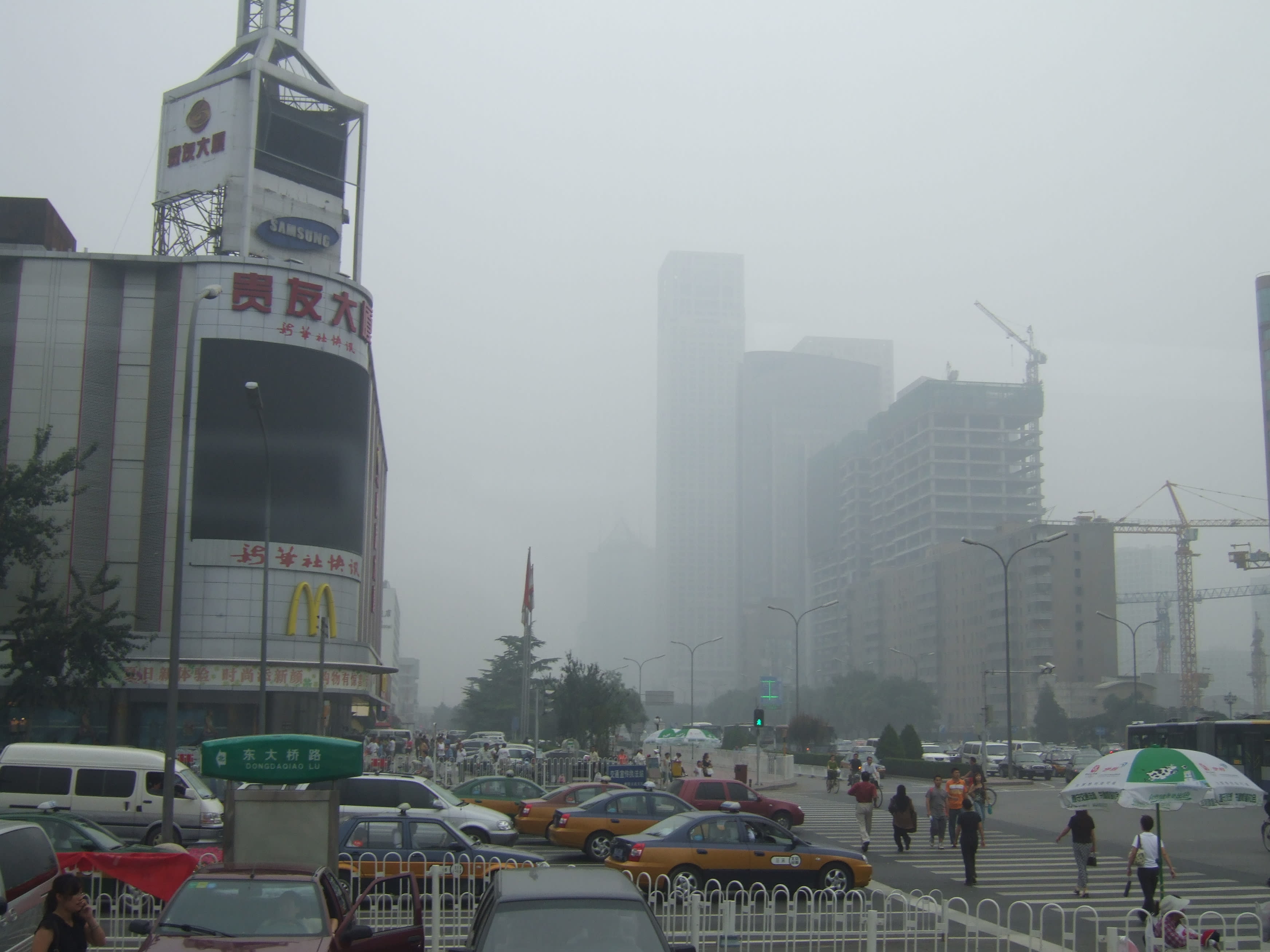 Beijing's smog is legendary, at times blocking out the mid-day sun and enveloping city landmarks, but Monday marked the first time officials have issued an emergency "red alert" concerning the city's air quality. During a red alert, the government recommends schools close up, while outdoor construction halts and half of the city's cars are banned from the streets -- vehicles with odd and even license plates are barred from driving on alternating days.

The amount of poisonous air particles in Beijing was 10 times above the recommended limit on Monday, according to the city's US Embassy. The local CCTV news channel reported that over the weekend, parts of Beijing had a visibility of just 660 feet (as noted by the BBC). The emergency situation is in effect from Tuesday morning to mid-day on Thursday, December 10th.

In this article: AirQuality, beijing, china, ClimateChange, culture, emergency, green, politics, RedAlert, smog
All products recommended by Engadget are selected by our editorial team, independent of our parent company. Some of our stories include affiliate links. If you buy something through one of these links, we may earn an affiliate commission.