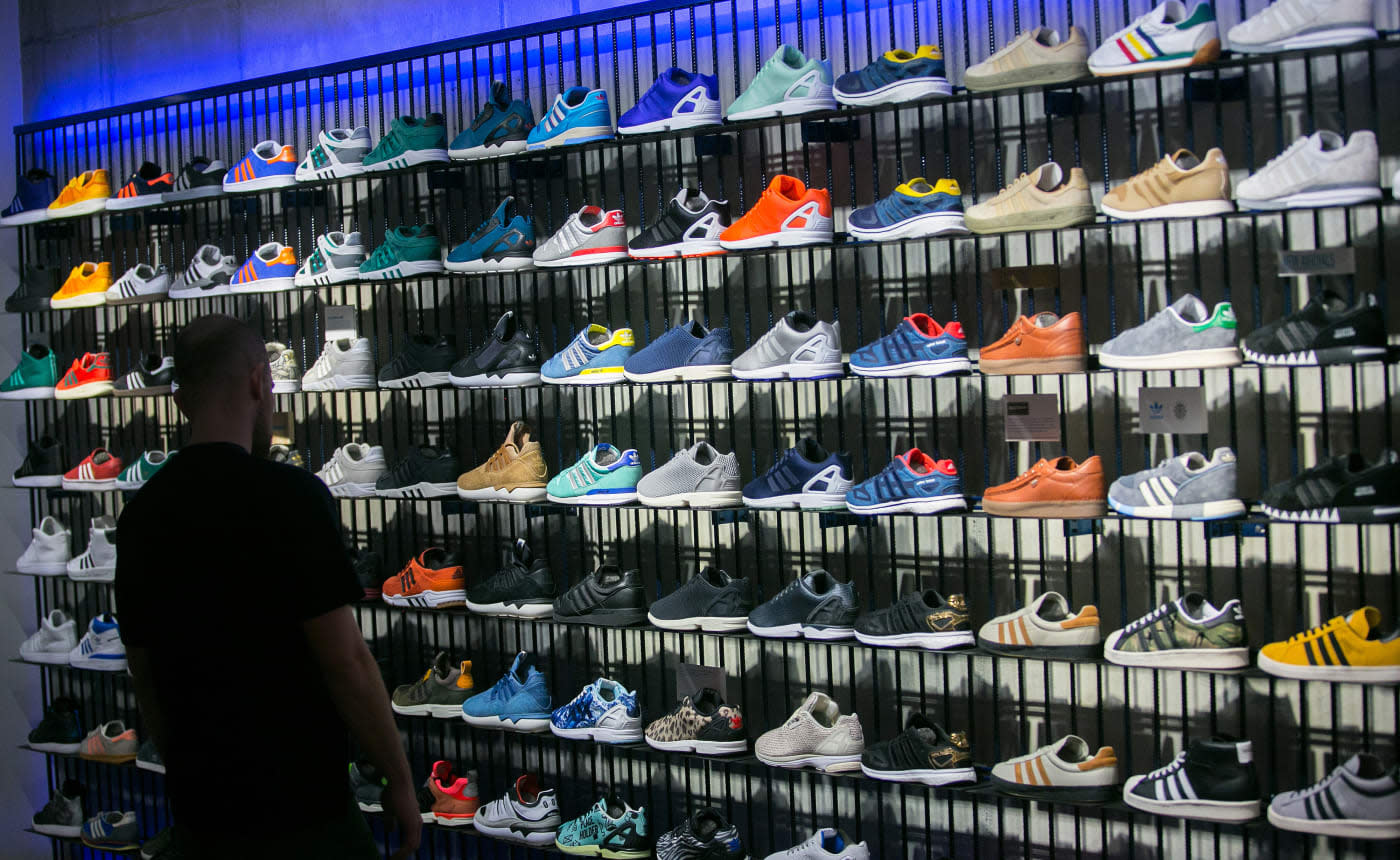 Adidas, like most big companies, brought most of its production to China and other Asian countries in recent years. Now, it wants to bring production back closer to its German headquarters in order to cut down on shipping costs and be able to restock shoes more quickly, so the corporation built a factory in the country -- one staffed mostly by robots. This facility called the "Speedfactory" will start by making 500 pairs of running shoes for the brand in early 2016. From what we can tell, these are new models with machine-knitted uppers and springy, bubble-filled polyurethane foam soles. There will still be around 10 people helping the manufacturing process during the factory's pilot phase, but it will eventually be fully autonomous.

This doesn't mean Adidas is abandoning its Chinese and Vietnamese suppliers, though: the company's head of technology innovation Gerd Manz told Reuters that this is a separate business model. The sports apparel maker wants to build more Speedfactories around the globe, but they'll supplement their current suppliers instead of replacing them. Adidas is cooking up more services to offer in the future, as well, such as the ability to make customized shoes for buyers the same way it does for athletes. It's also exploring unusual ways to manufacture shoes, including 3D printing them from recycled ocean waste.

In this article: adidas, factory, gear, germany, robots
All products recommended by Engadget are selected by our editorial team, independent of our parent company. Some of our stories include affiliate links. If you buy something through one of these links, we may earn an affiliate commission.