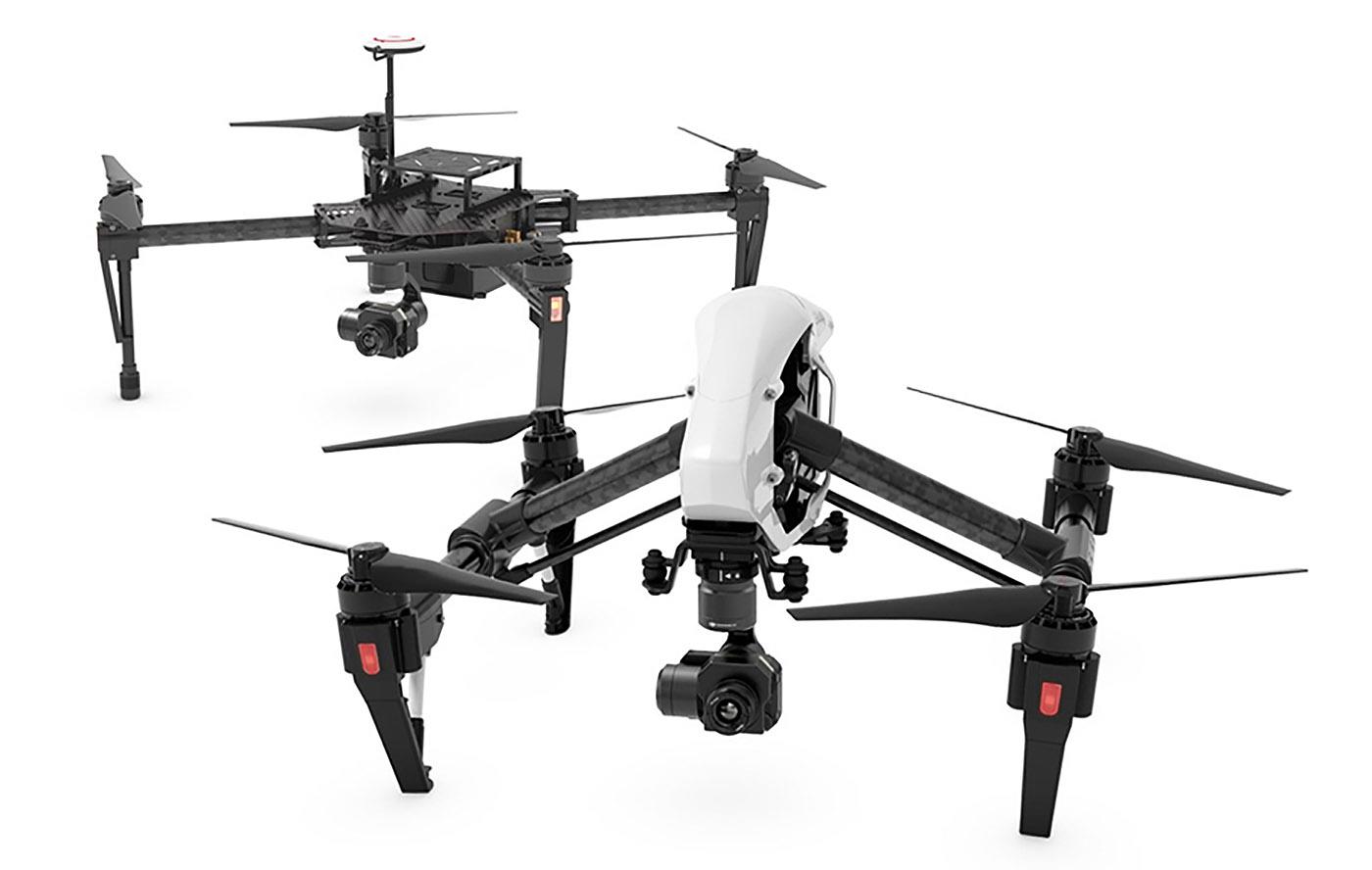 DJI has announced that it's partnering with FLIR to create a thermal imaging camera for its Inspire 1 and Matrice 100 drones. The Zenmuse XT camera should be a boon for tasks like spotting fires, search and rescue and measuring the thermal efficiency of homes. The drone company is already by far the most popular for cinematographers and hobbyists, but DJI has lately been targeting industrial operations, having recently launched a pesticide-spraying model. The infrared camera could also help farmers monitor crop growth, and would be useful for folks like police, firefighters and building inspectors.

In the video below, DJI showed how firefighters who beta-tested the unit were able to see where a fire started, how it's spreading and whether the roof is likely to be stable. There are two models available with 640 x 512 and 336 x 256 resolutions, both of which can be controlled by the DJI Go app. FLIR claims the cameras -- which mount on the drones' standard gimbals -- are sensitive to "better than a tenth of a degree (of temperature)." Launching it on the Matrice 100 gives pilots 35 minutes of autonomy, while the Inspire One can fly it for 22 minutes.

There's no pricing on the models yet, but FLIR already makes a similar drone camera that starts at a hefty $1,500, while its FLIR One smartphone sensor is $249. We'll find out in the first quarter of 2016 when the new models arrive.

In this article: cameras, DJI, Drones, FLIR, gear, infrared, robots, ThermalImaging, video, ZenmuseXT
All products recommended by Engadget are selected by our editorial team, independent of our parent company. Some of our stories include affiliate links. If you buy something through one of these links, we may earn an affiliate commission.