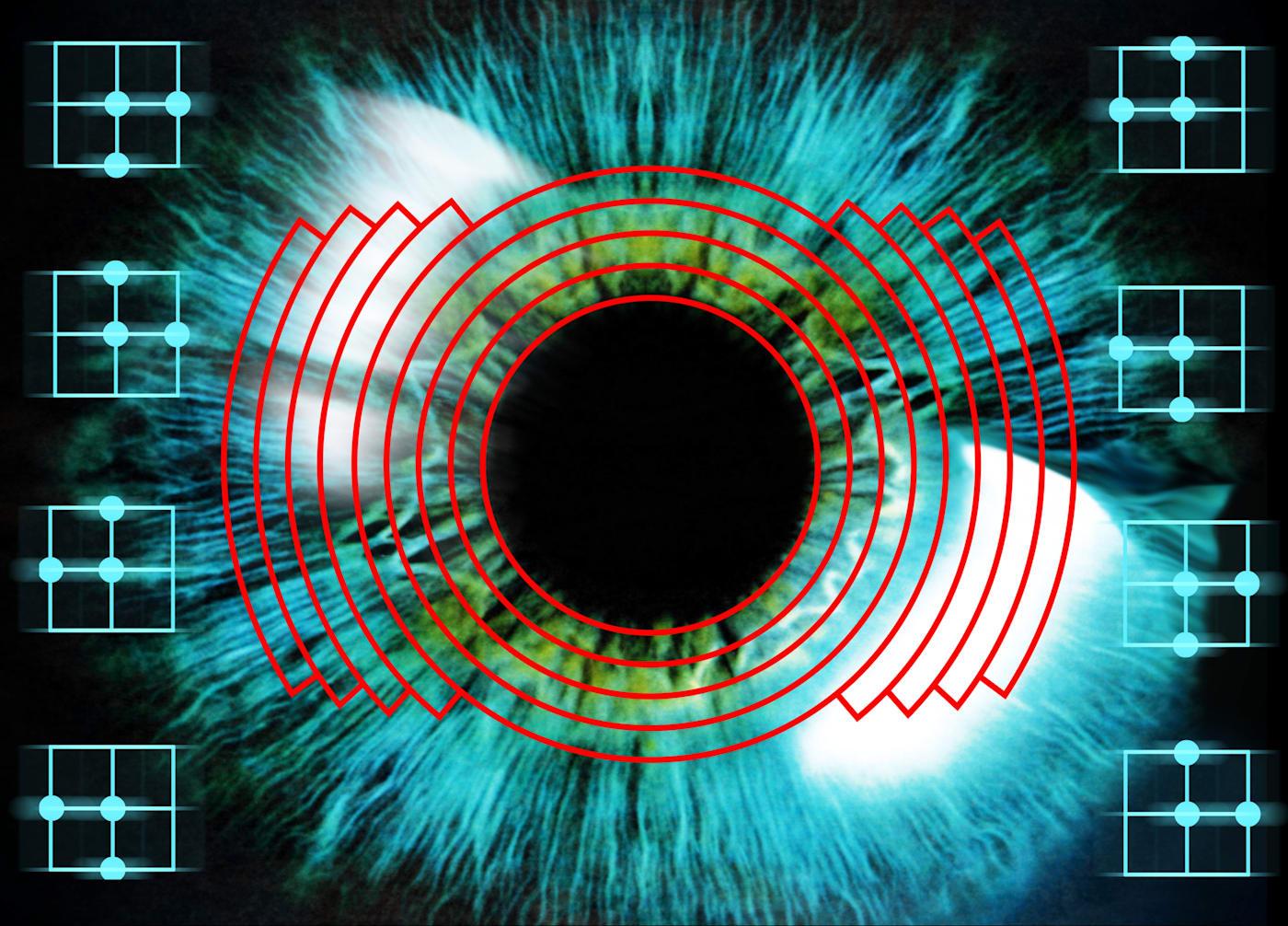 Machine learning has been used to make computers guess your age, count calories and even do our jobs, but University of Michigan researchers are applying it to lie detection. In this case they used testimony from real court cases to try and decipher a liar's tells when the stakes are at their highest. Considering both the words and gestures of the person speaking, they claim it was up to 75 percent accurate at identifying if a person is lying or telling the truth, while humans could only tell 50 percent of the time.

To identify liars the software keyed on behaviors such as looking directly at the questioner, speaking with more vocal fill and counting gestures. Professor of computer science and engineering Rada Mihalcea said people focus on higher levels of communication and as such are poor lie detectors, because "We're not counting how many times a person says 'I' or looks up."

If that's not enough of a reason to get your story straight, the team says it's working on ways to tie in "heart rate, respiration rate and body temperature fluctuations," all measured by thermal imaging, without even touching the subject. The other big step they're working on is letting the computer classify gestures itself -- similar to technology explored by researchers in Finland -- which is currently done by the researchers. Your hidden tell may not be hidden for much longer.

In this article: AI, liedetector, machinelarning, science, security, TheInnocenceProject, UniversityofMichigan
All products recommended by Engadget are selected by our editorial team, independent of our parent company. Some of our stories include affiliate links. If you buy something through one of these links, we may earn an affiliate commission.