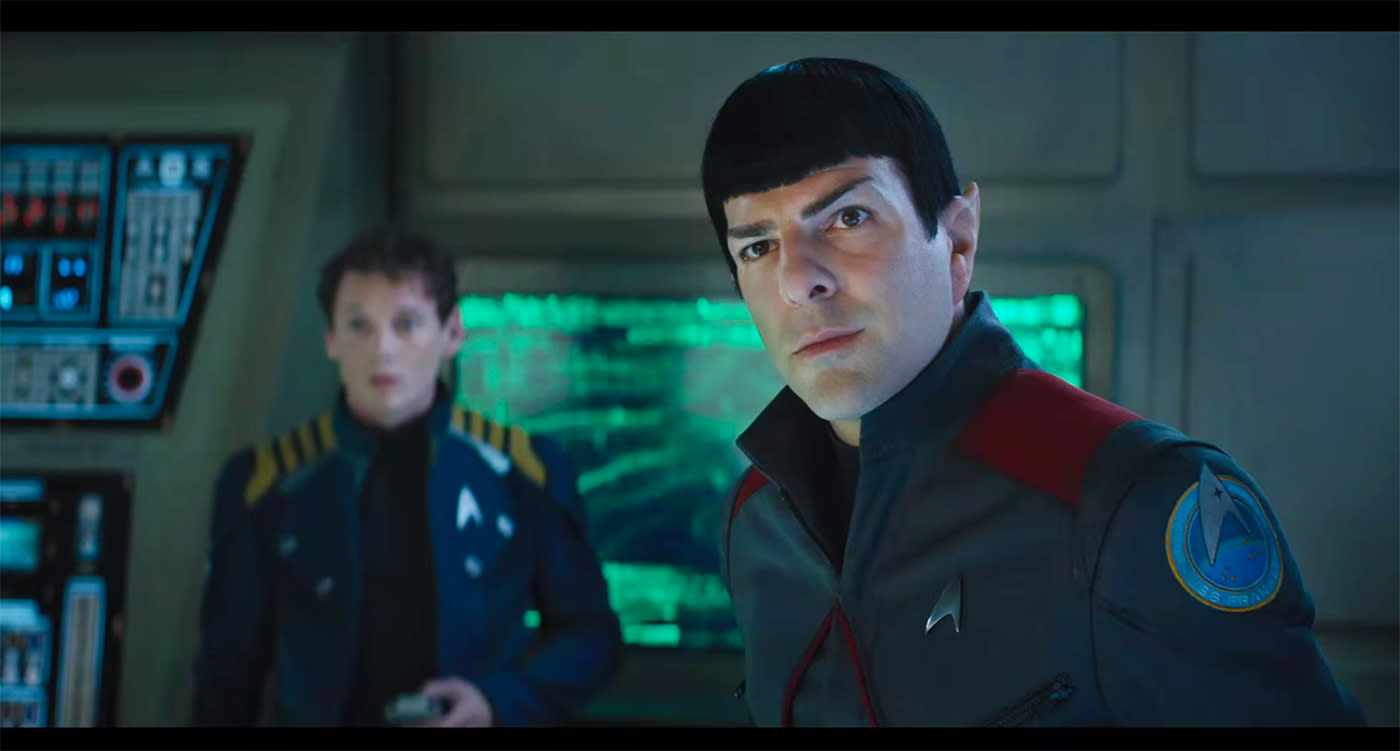 Okay, Star Trek Into Darkness wasn't very good. But there's still hope for the next film! Star Trek Beyond comes from another team of writers, Simon Pegg and Doug Jung, and the man who rebooted the Fast and the Furious franchise, Justin Lin. And judging from the first trailer, set to the Beastie Boys' Sabotage, it looks to be a pretty wild ride. If you're hoping for this new Star Trek series to return to the dramatic and intellectual heights of the TNG or the original show, you'll probably be waiting a while. But if you simply want another enjoyable blockbuster like the first Trek film from J.J. Abrams (who's now defected to Star Wars), Beyond might be a return to form when it opens on July 22. Just be happy that Into Darkness writer Roberto Orci is no longer directing this one.

In this article: entertainment, gadgetry, gadgets, space, startrekbeyond
All products recommended by Engadget are selected by our editorial team, independent of our parent company. Some of our stories include affiliate links. If you buy something through one of these links, we may earn an affiliate commission.