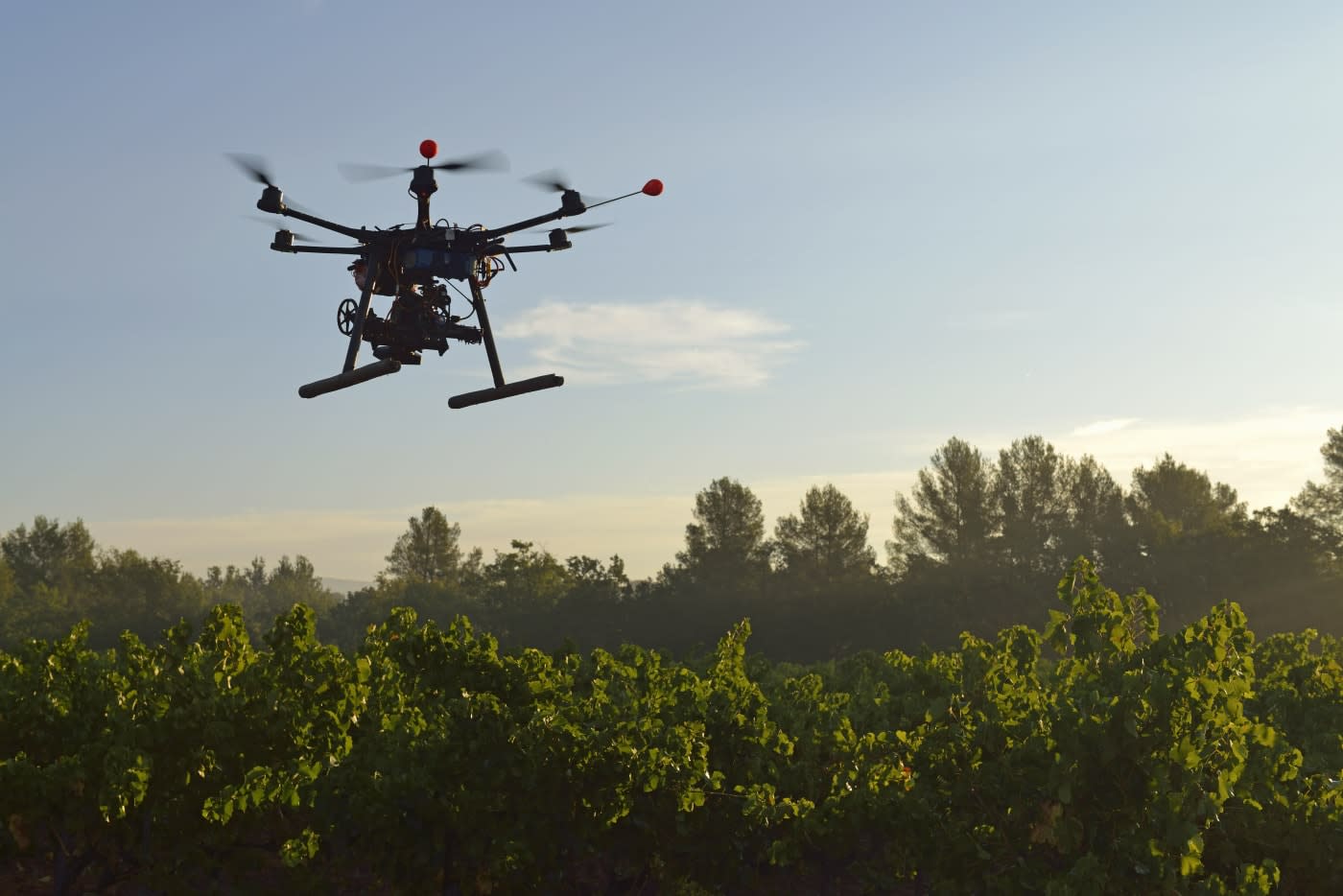 The Federal Aviation Administration confirmed Friday afternoon that information logged in its fledgling UAV registry will be searchable by the general public -- just not initially. In an email to Forbes, an FAA spokesperson stated, "Until the drone registry system is modified, the FAA will not release names and address. When the drone registry system is modified to permit public searches of registration numbers, names and addresses will be revealed through those searches."

There has been some confusion over the matter as the FAA's registry FAQ states that the agency, the contractor that it hired to operate the registry and law enforcement which had led some to believe that only those three entities would have access to the information. However, the FAA did state in its Department of Transportation filing that "all records maintained by the FAA in connection with aircraft registered are included in the Aircraft Registry and made available to the public, except email address and credit card information submitted under part 48 [of the registry]."

In this article: business, FAA, Forbes, gadgetry, gadgets, gear, robots, security, timeline16faadrones, UAV
All products recommended by Engadget are selected by our editorial team, independent of our parent company. Some of our stories include affiliate links. If you buy something through one of these links, we may earn an affiliate commission.