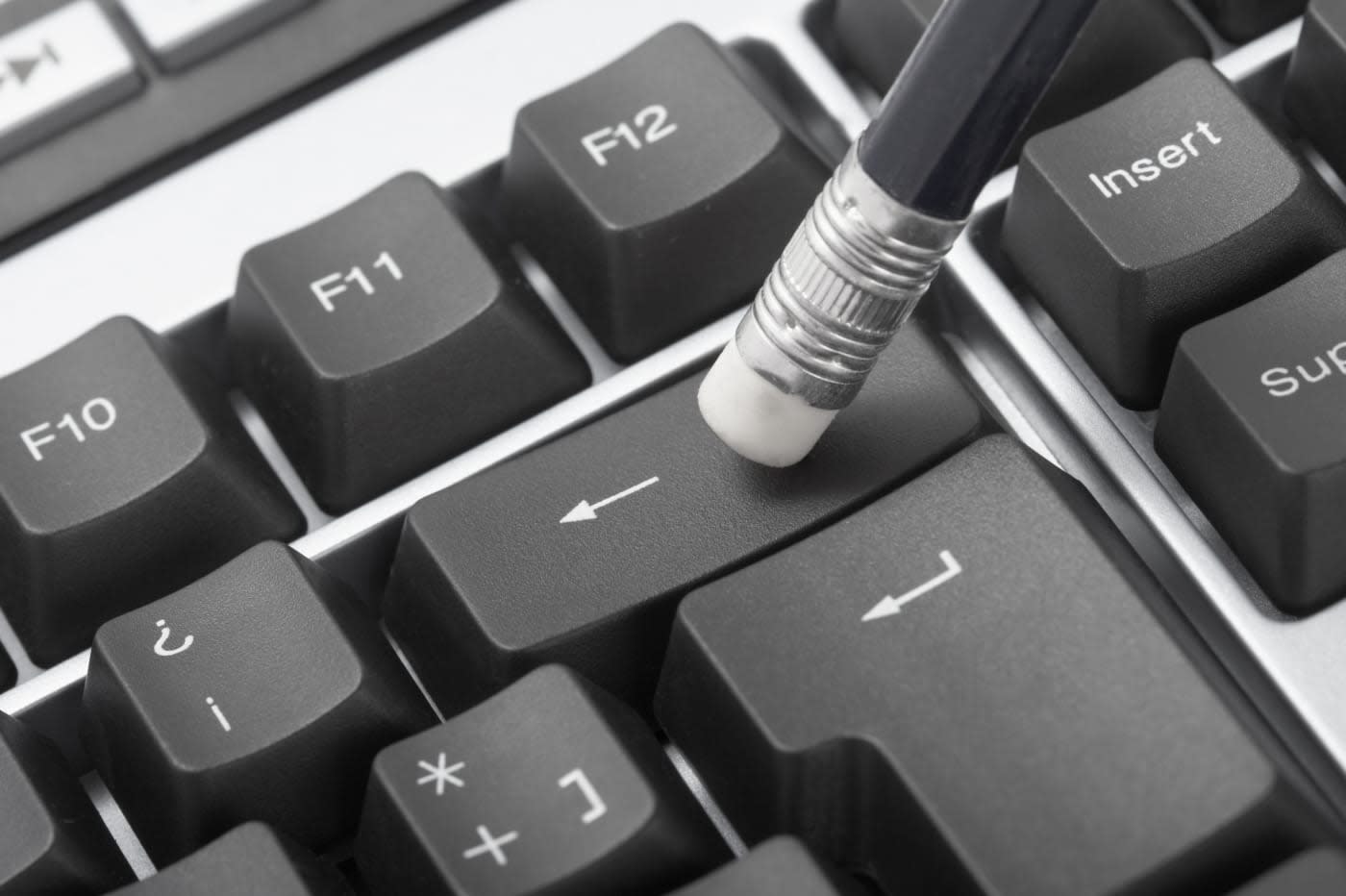 Security researchers have discovered a ludicrously simple way to hack into a number of Linux distributions: Just tap the backspace key 28 times in a row. A team from the Cybersecurity Group at Polytechnic University of Valencia (UPV) in Spain found that doing so for builds utilizing the ubiquitous Grub2 bootloader -- that's to say just about all of them -- immediately bypasses the lock screen, initiates the "Grub rescue shell" and grants the user access to the system for whatever nefarious things they have in mind.

The team found that the backspace trick triggers a memory error, which in turn launches the rescue shell. The bug isn't a huge threat -- I mean, a hacker would need physical access to your machine in order to exploit it -- especially now that Ubuntu, Red Hat, and Debian all have released patches.

In this article: Debian, gear, grub2, hacking, linux, Red Hat, rescueshell, security, Spain, Ubuntu
All products recommended by Engadget are selected by our editorial team, independent of our parent company. Some of our stories include affiliate links. If you buy something through one of these links, we may earn an affiliate commission.