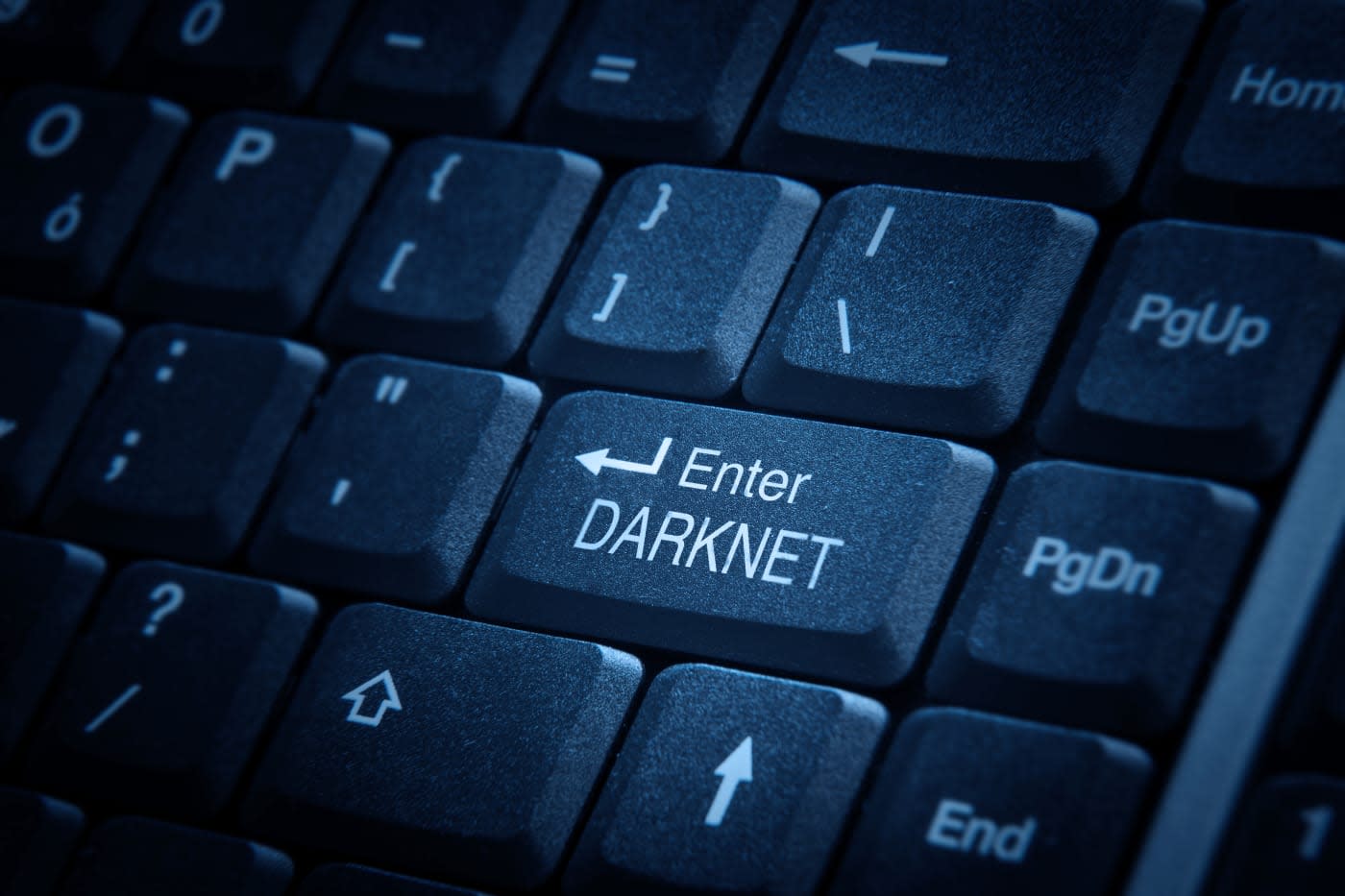 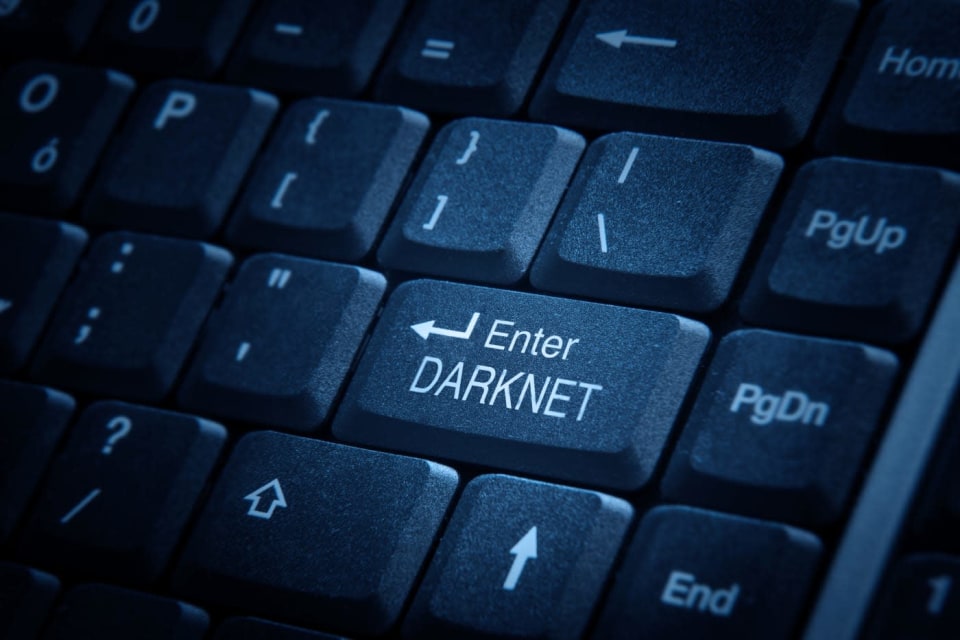 Chances are, like me, the first time you heard about the Dark Web it was described as a foul and depraved marketplace, where children, drugs, and pirated movies could be bought for mere Bitcoin. Tabloids paint it as a place where a veritable "Top 10" of our biggest fears resides. Opportunistic security companies sell threat intelligence services that allude to hunting for bad guys in dark dens that deal in organ harvesting, involuntary human experiments, and more.

Like most people, I find the siren song of lurid, spooky bullshit to be irresistible.

And the Dark Web's boogeyman aura is all about spooky bullshit. That's despite the fact that the Dark Web is host to a lot of communities that aren't doing anything nefarious (unless you think furries are evil; there's a huge Dark Web furry social network that simply wants privacy).

But the organ harvesting dramatics are nothing until we get to the "deepest part of the web, where people don't want you to go," the so-called "Mariana's Web."

Depending on where you get your Mariana's Web myths, it's where you'll find "the darkest secrets humanity has in its history," the secret location of Atlantis and "the Vatican secret archives," or a database of archives belonging to the most powerful intelligence agencies on Earth. Many believe that Mariana's is home to an all-powerful, female artificial intelligence entity.

Mariana's Web is certainly the definition of spooky BS, especially because it's technically impossible; it's supposedly only accessible through quantum computers -- which currently only exist in science fiction.

Yet to the chagrin of people who love facts, it's slowly starting to be reported as fact. That's probably not a surprise if you've been watching infosec-challenged traditional media try to cover the finer points of hacking, let alone anything outside Google's reach. But seeing anecdotes and myth start to bubble up into areas that may affect people's actual decisions about risk and safety ... Well it's entertaining, but also worrying when anecdote is substituted for data in an area that often involves law enforcement.

That infosec firm clients are asking for threat intel packages to include Mariana's Web is information that is also anecdotal, though it's my anecdote, and one I recently heard first-hand.

But that new twist, my friends, isn't just the result of clickbait or security company sales drama -- it's the result of this fake infographic. An epic troll that people have interpreted as fact.

I don't know why people don't read things carefully, or avoid fact checking, or want to believe in Atlantis and invisible beings.

But I'm glad they do, because it sure makes doing research on dry-as-desert threat intel services way more entertaining. Fingers crossed that the TV take on the very fictional Mariana's Web comes from The X-Files, and not CSI: Cyber -- or CNN.

In this article: badpassword, column, culture, deepweb, internet, marianasweb, web
All products recommended by Engadget are selected by our editorial team, independent of our parent company. Some of our stories include affiliate links. If you buy something through one of these links, we may earn an affiliate commission.