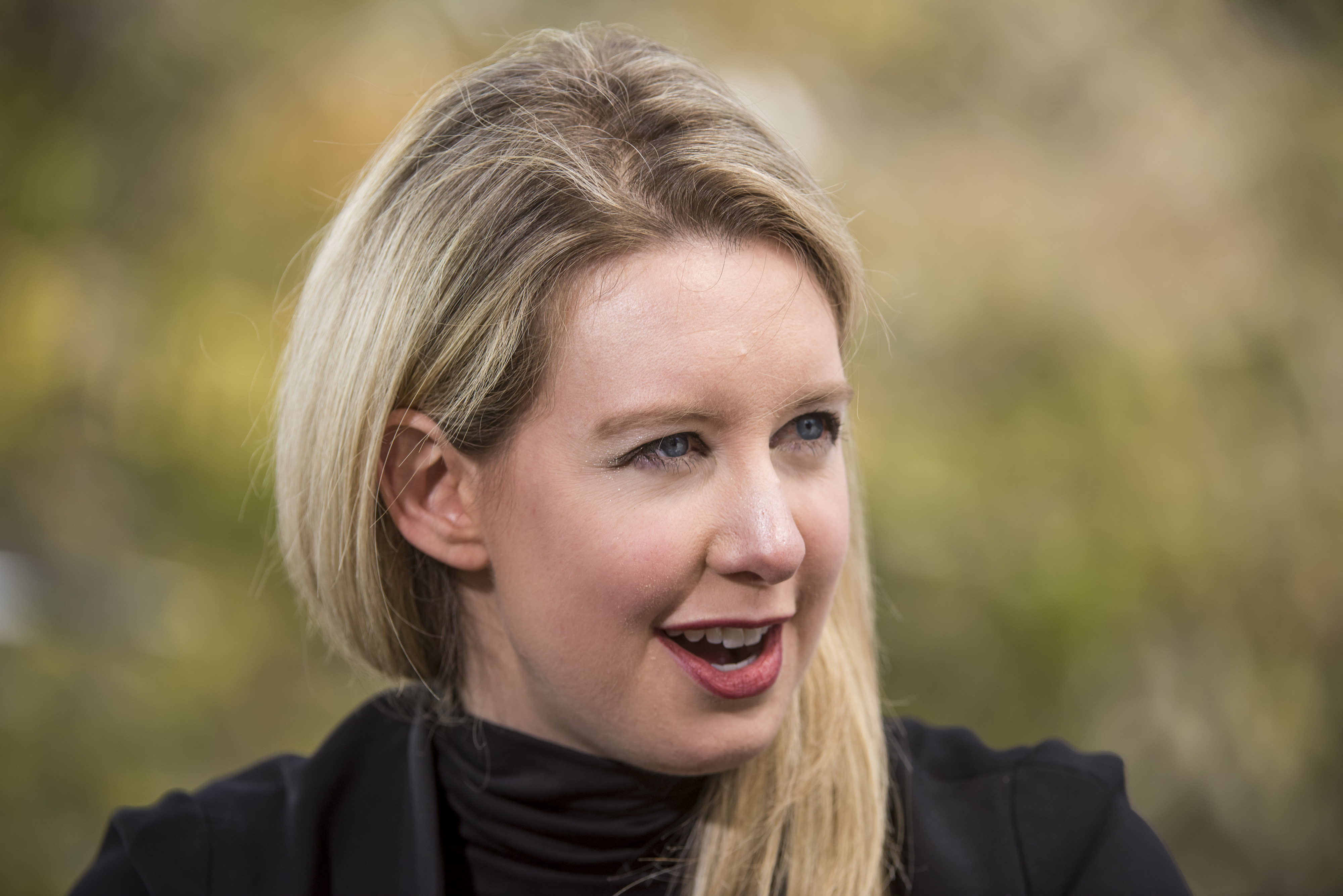 Startup medical testing company Theranos came under fire in October as the accuracy of its tests were called into question. The FDA has been investigating since then, and today more fuel was thrown on the fire by some former employees. According to The Wall Street Journal, both the FDA and the Centers for Medicare and Medicaid Services (CMS) each received a complaint from a different former employee. The FDA received notice that the study Theranos submitted to win the agency's approval for its herpes test was "tainted by breaches in research protocol." That's notable because so far that herpes test is the only one of Theranos' tests that has actually been approved by the FDA. Founder Elizabeth Holmes (above) has continued to deny any accusations claiming that Theranos' data is inaccurate.

The CMS received a more general complaint in regards to Theranos' custom-built "Edison" testing machine -- the employee said the equipment had "major stability, precision and accuracy" issues. This backs up the WSJ's original report from October that claimed the Edison devices were only running a handful of the tests Theranos performed, with most being done on standard lab equipment. The anonymous employee also said that Edison machines would often produce radically different test results on the same sample and also claimed that Theranos was made aware of accuracy issues in 2013 and 2014. Management however supposedly pressured lab employees to keep using the machines anyway.

A spokesperson for Theranos told the WSJ that it hadn't yet been provided with any copies of these latest complaints, so it can't comment on them or even know if they've truly been filed yet. However, the WSJ claims it has reviewed copies of both reports and that the FDA has already interviewed the former employee who sent in a complaint to the agency. While it remains unclear what exactly will happen to Theranos at this point, the fact that the company's only FDA-approved test as well as its flagship testing device are both under scrutiny doesn't bode well. It wouldn't surprise us to see the FDA pull its support for the test before long.

In this article: business, cms, fda, medicaltesting, medicine, science, theranos
All products recommended by Engadget are selected by our editorial team, independent of our parent company. Some of our stories include affiliate links. If you buy something through one of these links, we may earn an affiliate commission.