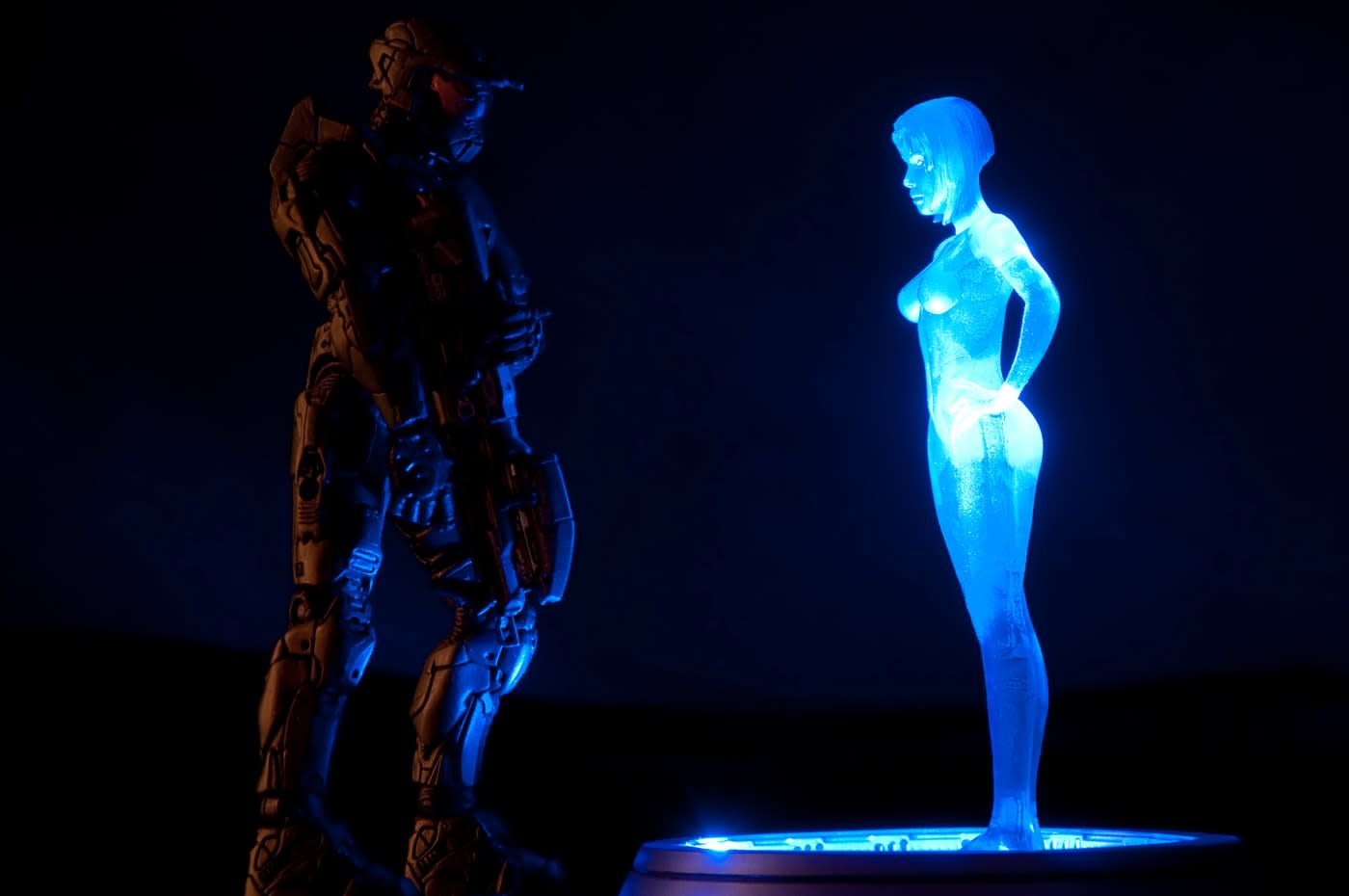 Less than two weeks after Microsoft introduced its hands-free AI helper, Cortana, to Android mobile devices, the company has yanked the feature from the US market. Users used to be able to say "Hey, Cortana" and then issue a command, just like "OK, Google" natively does for Google Now. However, the feature appears to be incompatible with Google's voice recognition system and, in some cases, could make the phone unusable for commons tasks -- like making phone calls.

As such, Microsoft updated the app on Sunday to disable Cortana's voice activation. The company could well reinstate it once the interference issues are resolved but until then, the only way to talk to Microsoft's robo-helper in the states for the time being is on a Windows Phone. The feature is, however, still active for non-US customers.

In this article: Android, cortana, Flickr, gadgetry, gadgets, gear, google, Google Now, internet, microsoft, mobile, voicesearch, Windows Phone 7
All products recommended by Engadget are selected by our editorial team, independent of our parent company. Some of our stories include affiliate links. If you buy something through one of these links, we may earn an affiliate commission.