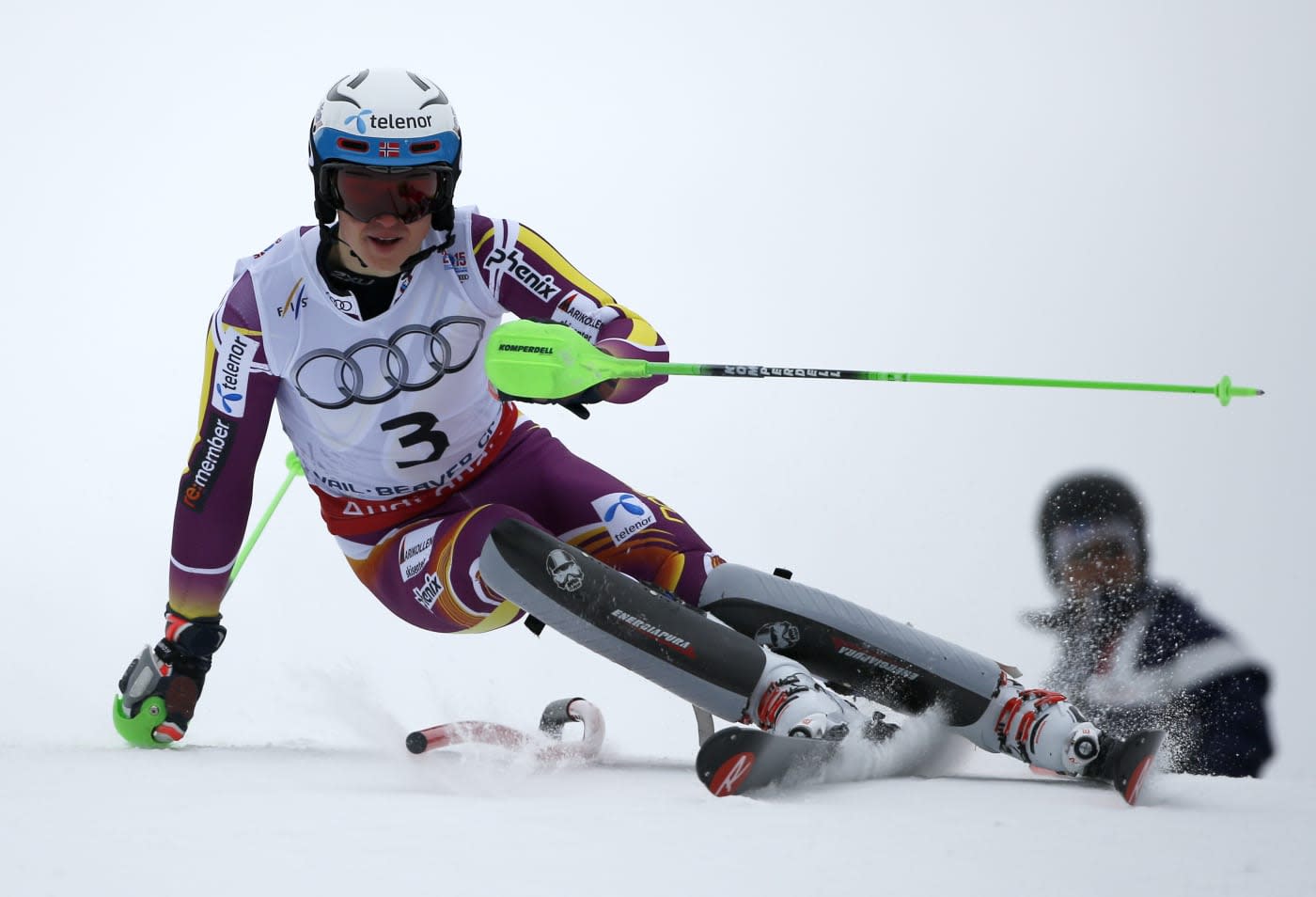 Another day, another UAV causing headaches. This time around, a falling drone camera almost crashed into Marcel Hirscher, a four-time World Cup skiing champion and Winter Olympics medalist, during a slalom race on Tuesday in Italy. The drone, which was carrying broadcast equipment, hit the snow at full speed while Hirscher was in the middle of his run and, luckily, missed making contact with him by a mere couple of feet.

"This is horrible," he said after the fracas, according to the Associated Press. "This can never happen again. This can be a serious injury." And people wonder why the FAA wants to keep a close eye on consumer drones.

In this article: Drone, Dronecamera, Drones, entertainment, gear, MarcelHirscher, Skiing, SkiRacer, transportation, UAV, UAVs
All products recommended by Engadget are selected by our editorial team, independent of our parent company. Some of our stories include affiliate links. If you buy something through one of these links, we may earn an affiliate commission.