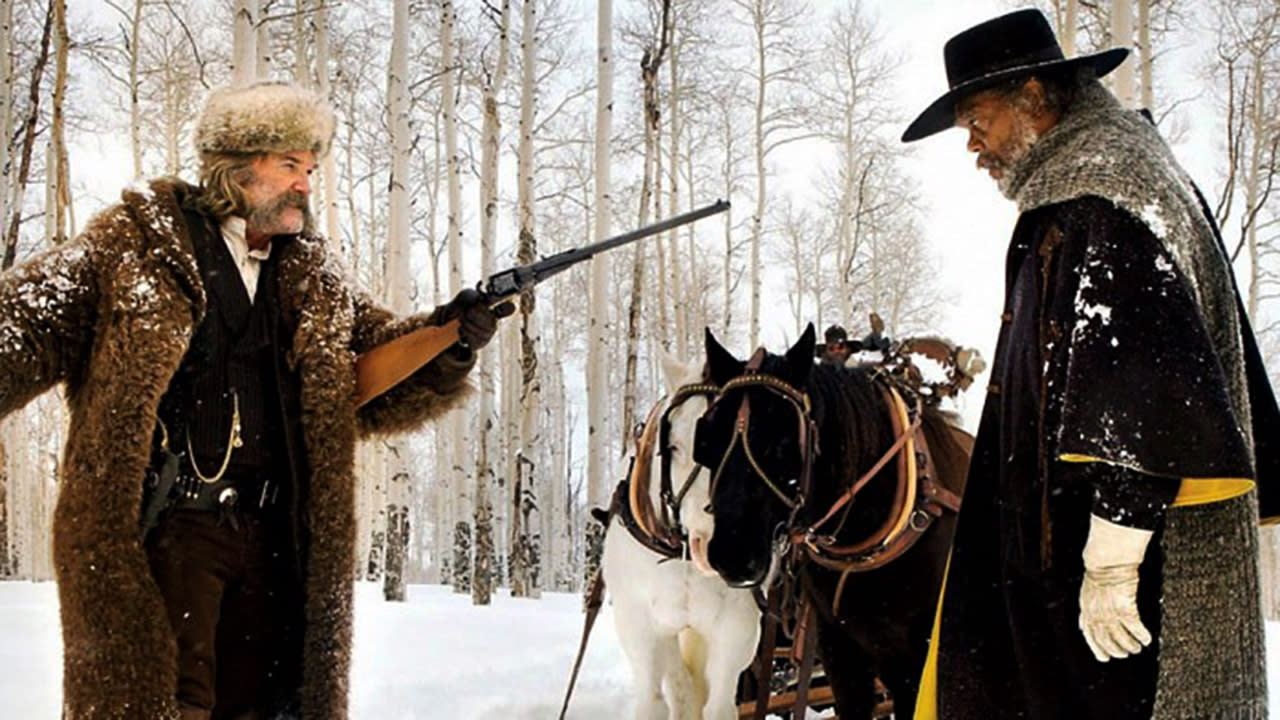 Quentin Tarantino's The Hateful Eight doesn't officially hit theaters until Christmas, but a DVD-quality rip is already floating around the internet. This shouldn't sound too surprising though -- major holiday releases have been popping up online for the past decade, especially once award season screeners start shipping out. In this case, the FBI traced the leak to Andrew Kosove, co-CEO of Alcon Entertainment, according to The Hollywood Reporter.

Apparently, a screener of The Hateful Eight was sent to his office and signed for by an office assistant. Kosove claims he's "never touched" the disc, so there's a good chance someone else at his office snagged it and uploaded the film. Reports claim The Hateful Eight was downloaded between 200,000 and 600,000 times in its first day, and naturally it's already made its way to pirate DVD vendors in major markets.

In this article: Alcon, entertainment, HatefulEight, internet, Tarantino
All products recommended by Engadget are selected by our editorial team, independent of our parent company. Some of our stories include affiliate links. If you buy something through one of these links, we may earn an affiliate commission.