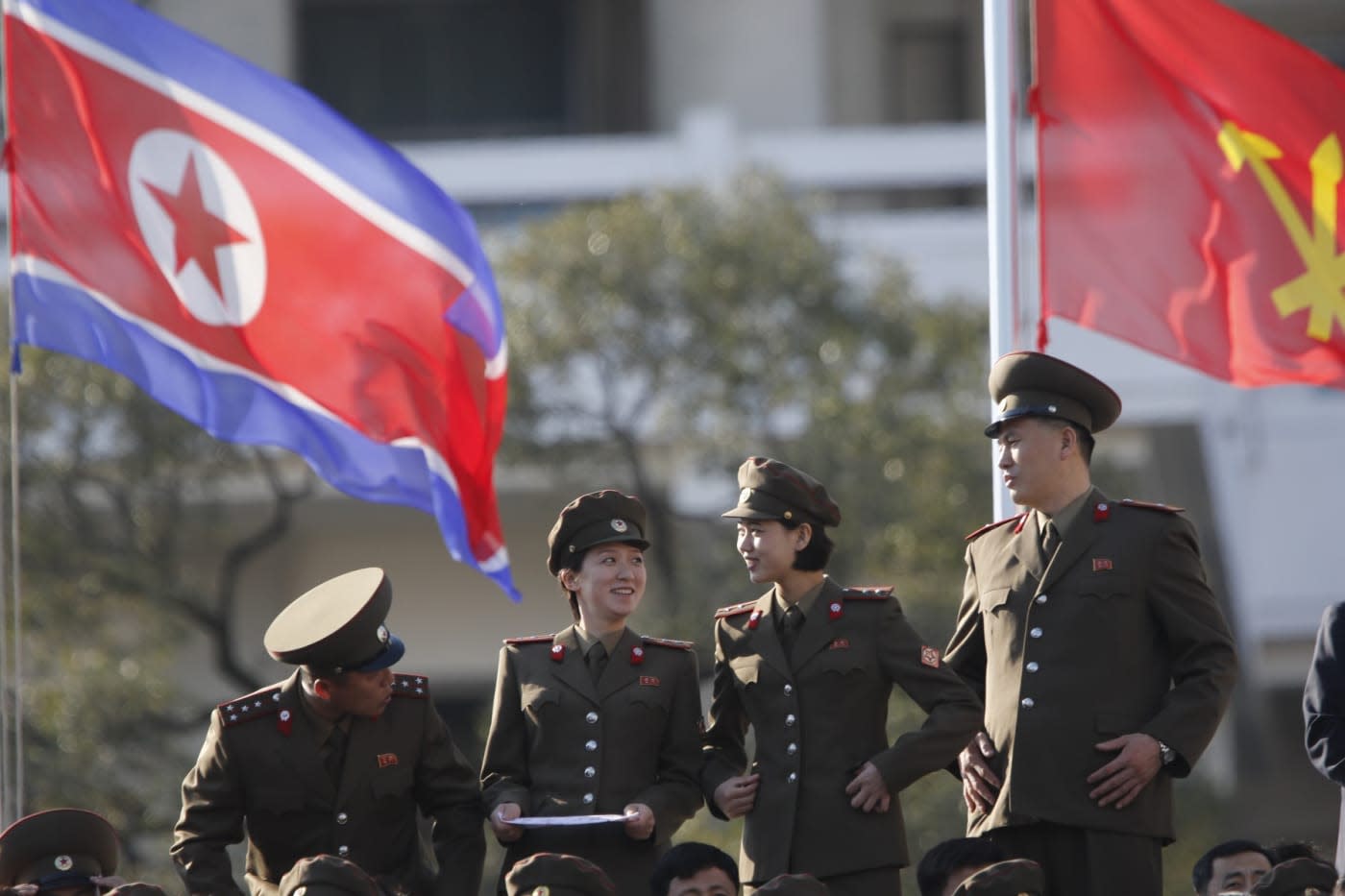 It's no secret that North Korea has its own Linux distribution, Red Star OS, that limits you to a government-approved view of the world. However, researchers have just taken an in-depth look into how Red Star works -- and it's clear that software is as authoritarian as the country that created it. Besides its known tendency to watermark files on USB sticks (to track people shuttling contraband material), Red Star is paranoid about modifications. It not only has extra safeguards around key system files, but will immediately reboot the PC if it detects changes to those files.

It's also evident that North Korea is determined to keep as much technology in-house as it can. The included antivirus software and web browser point to internal servers, and even the encryption is custom-developed (possibly to prevent foreign agencies from inserting back doors). You're not going to run Red Star just for kicks, folks.

While there are some security benefits to Red Star, the researchers ultimately believe that the software is about keeping North Koreans isolated. You don't dare modify the system to get around censorship, lest officials track you down. In that sense, the OS is a friendly reminder that open source software isn't automatically a guarantee of freedom -- it has to be written in a spirit of freedom, too.

In this article: culture, gear, linux, northkorea, opensource, politics, privacy, redstar, redstarlinux, redstaros, security, software, surveillance
All products recommended by Engadget are selected by our editorial team, independent of our parent company. Some of our stories include affiliate links. If you buy something through one of these links, we may earn an affiliate commission.