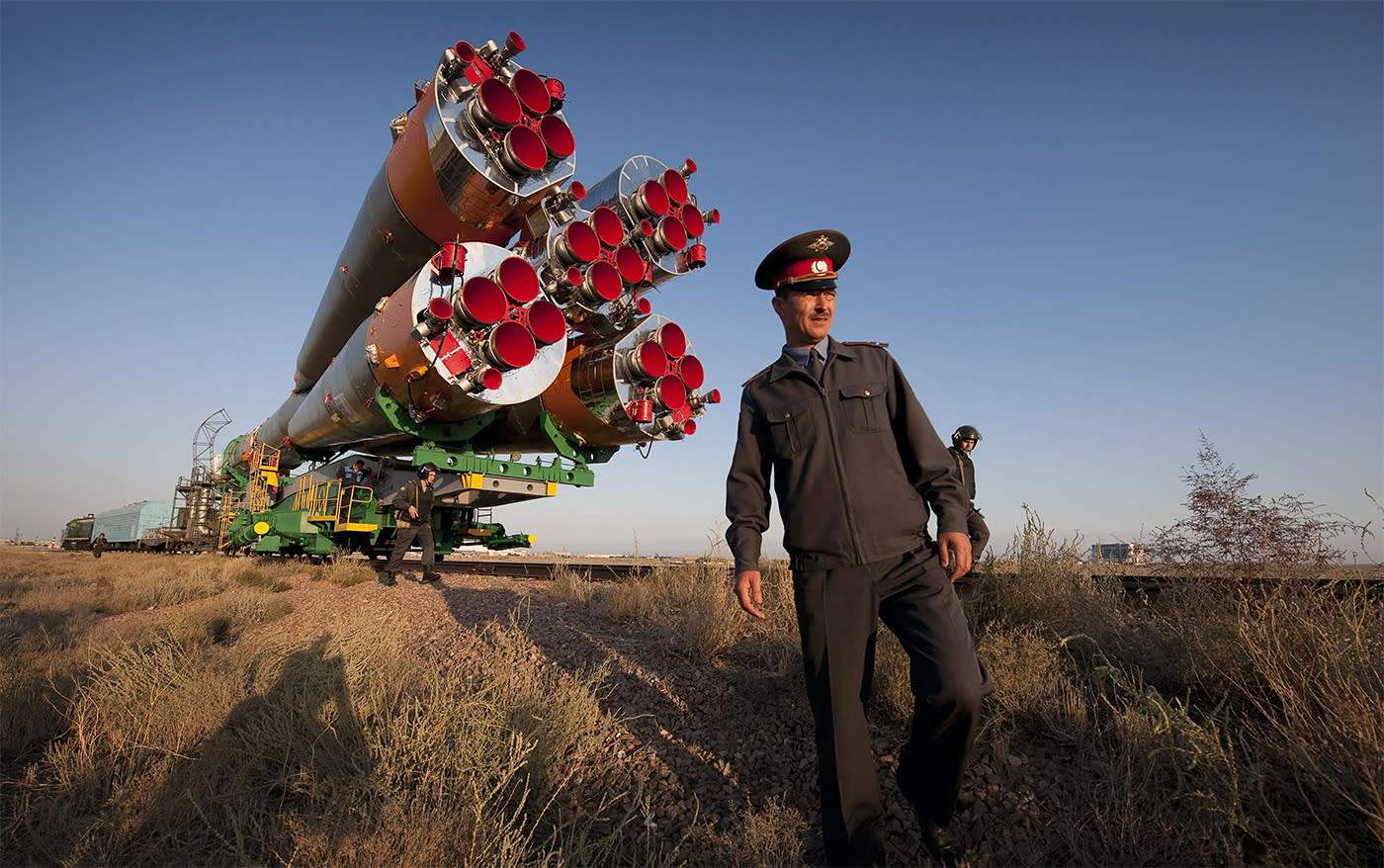 With the flourish of a pen earlier today, Russian president Vladimir Putin officially put an end to Roscosmos, the country's federal space agency. That decree capped off over a year's worth of organizational despair as the agency saw its ten-year budget cut (again), the loss of a handful of spacecraft and the misuse of over 92 billion rubles (or $1.8 billion) in part thanks to a pervasive culture of corruption. Don't worry about the country's spacebound ambitions, though — Roscosmos will be reborn as a state-run corporation on January 1.

So, what does that actually mean? Well, we're not really sure yet. With some luck, the new Roscosmos will operate with a stricter level of government oversight to help reign in costs and complete the construction of a 342 square mile Cosmodrome near Russia's far-eastern border with China. Its structure as a corporation, though, could mean the revived agency is better equipped to compete in the realm of commercial spaceflight — a notion Putin is clearly fond of. After all, the rise of ambitious US competitors like SpaceX could put a damper on Russia's surprisingly lucrative spaceflight business. In mid-2015, NASA Administrator Charles Bolden told Congress the going rate to stick six US astronauts on Soyuz rockets through 2017 would be $490 million — that works out to a cool $82 million per seat, up from roughly $70 million the year before. Feeding and swapping out our astronauts in low-Earth orbit is big business, so don't expect a whole lot of the organizations day-to-day launch business to change much.

In this article: putin, roscosmos, russia, science, soyuz, space, spaceflight, vladimirputin
All products recommended by Engadget are selected by our editorial team, independent of our parent company. Some of our stories include affiliate links. If you buy something through one of these links, we may earn an affiliate commission.