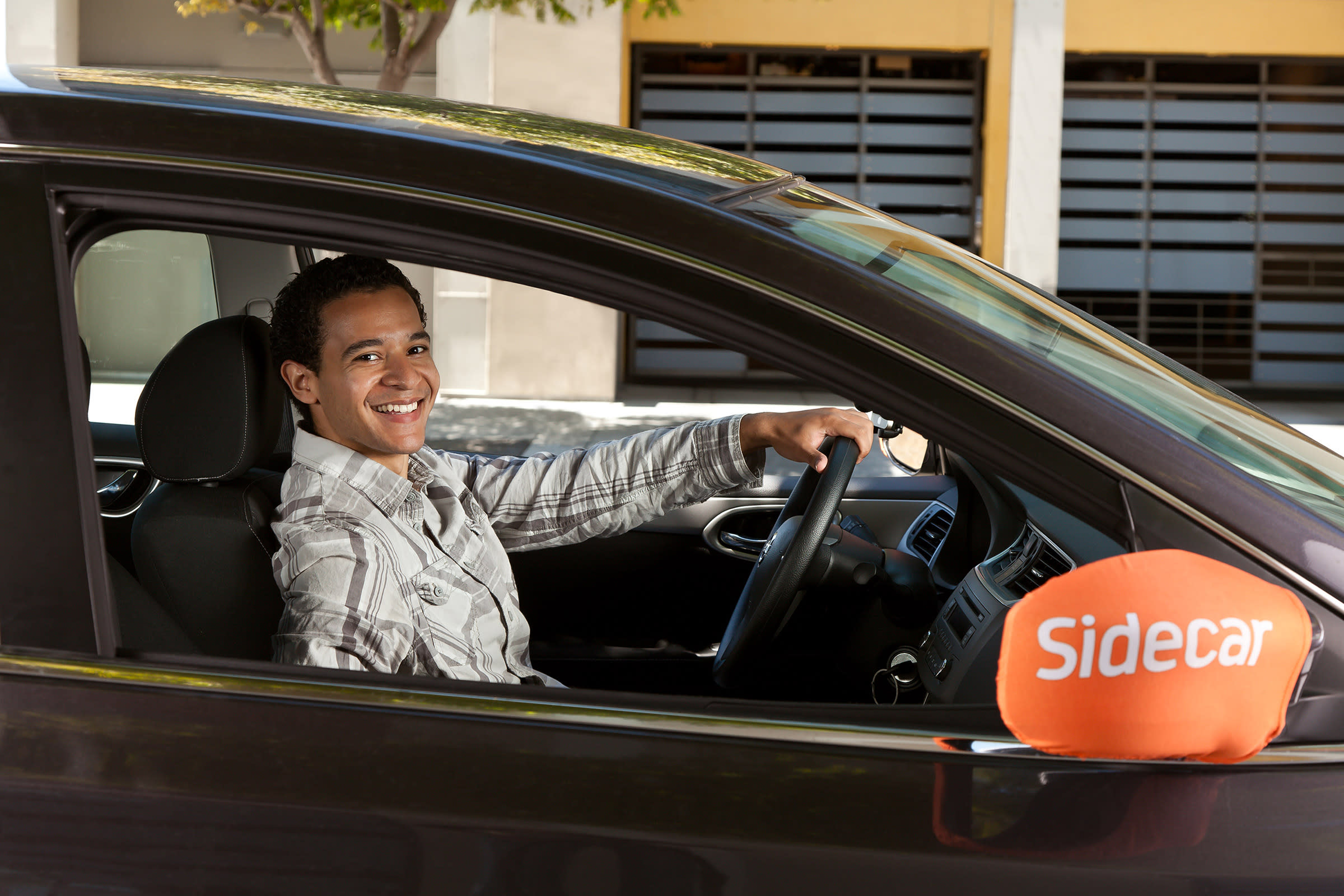 It's tough to be the third choice when someone is looking for a ride home. Sidecar CEO Sunil Paul announced that the ride-hailing and delivery business would shut down at 2pm PT on December 31.

Sidecar was a tough sell with Uber already working its way into the general population's conscious as the way to get a ride with a stranger. Meanwhile Lyft is seen as the "friendlier" alternative with passengers encouraged to sit up front with the driver. Sidecar just never seemed to catch on like the other two services.

But the company isn't entirely disappearing. Paul said, "today is a turning point for Sidecar as we prepare to end our ride and delivery service so we can work on strategic alternatives and lay the groundwork for the next big thing." No word on what those alternatives are or when they'll be announced.

We've reached out to Sidecar about its plans for the future and it said that it's not commenting beyond what's in the post from CEO Sunil Paul.

In this article: gear, Ride-sharing, ridesharing, services, shutdown, Sidecar, transportation
All products recommended by Engadget are selected by our editorial team, independent of our parent company. Some of our stories include affiliate links. If you buy something through one of these links, we may earn an affiliate commission.