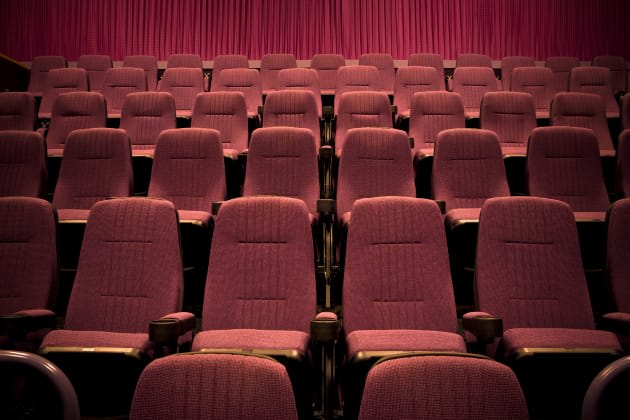 If you noticed a little more elbow room while you were at the movies last year, it probably wasn't the result of recliner chairs at your cineplex. As The Hollywood Reporter tells it, only about 1.26 billion folks bought movie tickets between New Year's Day and New Year's Eve in 2014 -- the lowest ticket sales figures have been since 1995 (1.21 billion sold). It's a six percent decrease compared to 2013, as well, when the number of tickets sold amounted to 1.34 billion butts in seats. THR also reports that in terms of dollars, sales dropped compared to last year too, seeing a five percent decline, which apparently is the biggest year-to-year fall in almost a decade.

Despite just how good Dawn of the Planet of the Apes and Guardians of the Galaxy were last summer, however, they couldn't make up for an overall dearth of underperforming blockbusters. These numbers are based off of early forecasts with official tallies expected in soon, but don't expect them to be drastically off the mark. Maybe next year will be a bit different if new Star Wars and Avengers flicks can pull folks from their couches.

Source: The Hollywood Reporter
In this article: 2014, BoxOffice, cinematical, decline, hd, hdpostcross, movies, SalesForecast
All products recommended by Engadget are selected by our editorial team, independent of our parent company. Some of our stories include affiliate links. If you buy something through one of these links, we may earn an affiliate commission.