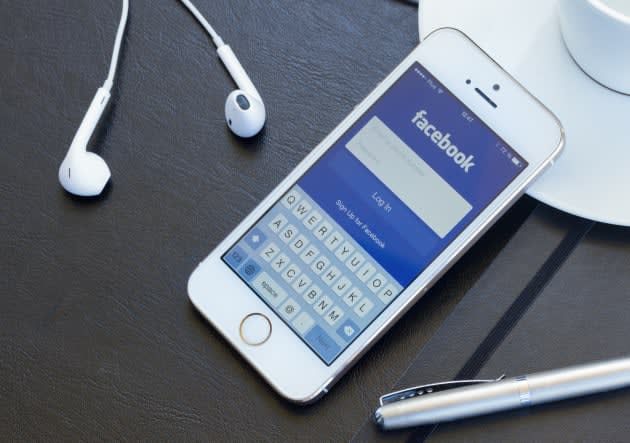 Every six months, Facebook reveals how many times a nation requests that the site block content that's considered illegal. In the first half of 2014, for instance, India lobbied for nearly 5,000 deletions, putting it well ahead of second-placed Turkey. Those positions may switch around, however, now that a Turkish court has ruled that unless the social network blocks a raft of pages that have been deemed as blasphemous, it'll ban Facebook outright.

The court may see itself protecting the rights (and safety) of its citizens in the wake of the Charlie Hebdo attack, but the move is also the latest in a series of heavy-handed attempts at censorship. The country has previously blocked YouTube and Twitter for periods of time -- with the latter currently being threatened again unless it deletes the account of a paper that's revealing information the powers that be would prefer remained secret. Combine that with the recent arrests of more than 20 journalists and it's clear that Turkey has more than a few questions to answer about its approach towards free speech.

Via: The Verge
Source: Reuters
In this article: Blasphemy, Censorship, facebook, Turkey
All products recommended by Engadget are selected by our editorial team, independent of our parent company. Some of our stories include affiliate links. If you buy something through one of these links, we may earn an affiliate commission.