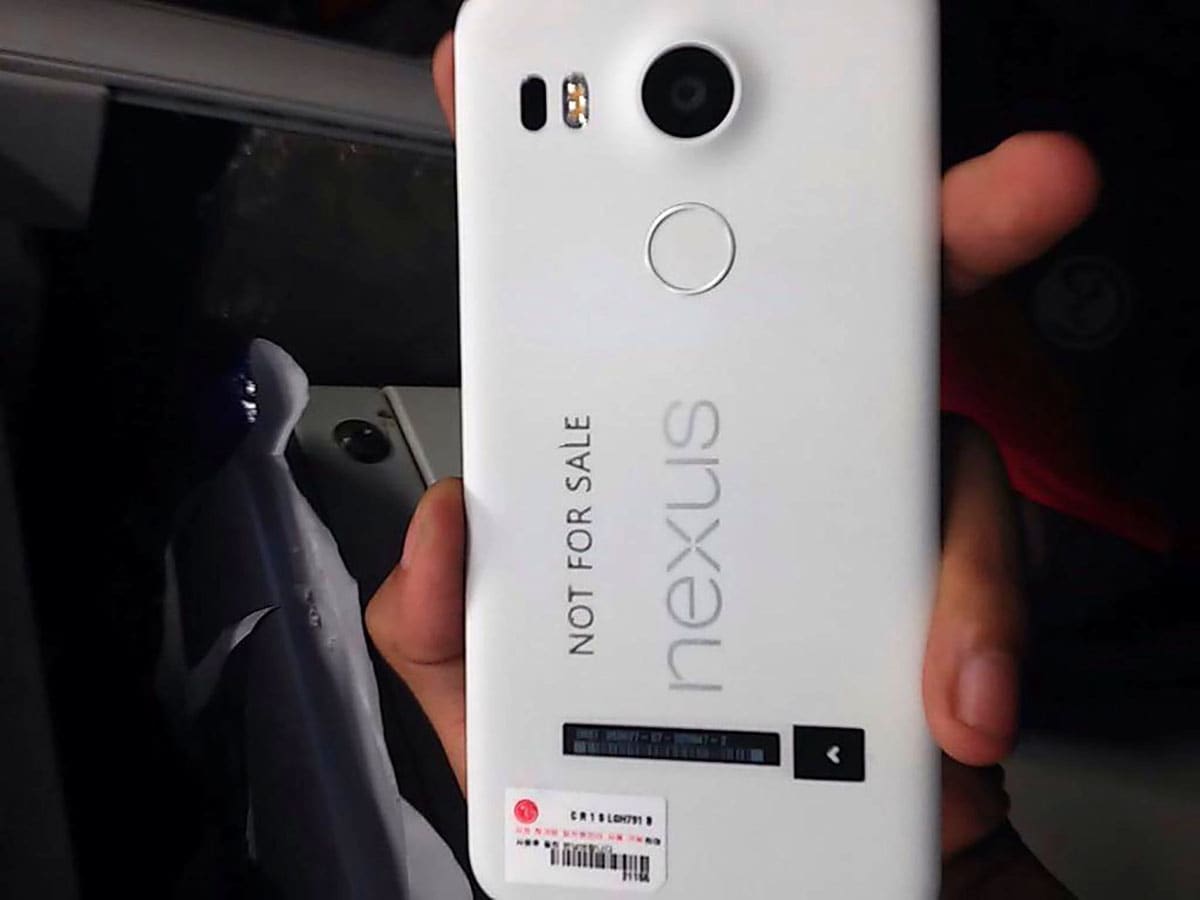 We know another Nexus smartphone is coming soon, but built by whom? Both Huawei and LG are rumored to be making Google's reference device for Android M, and we now have pretty solid evidence for LG. A picture of the device from an Indonesian G+ user spotted by blogger Marques Brownlee shows the back of an LG Nexus device. Size-wise, it appears to line up with the 5.2-inch rumors and also features a rear fingerprint scanner, bulging camera, laser focus, dual-LED, iPhone 6-style flash and plastic galore.

If the device is for real, all that plastic might not be a bad thing. It could mean that Google will take the Nexus back to its lower priced roots -- LG's original Nexus 5 was $349, while the Motorola Nexus 6 was $649. A previous render from @Onleaks matches the photo closely, and also shows a USB Type-C port. Rounding out the specs, the device is supposed to have a Qualcomm Snapdragon 808 CPU.

The Huawei device, on the other hand, is rumored to be a larger, 5.7-inch phablet with slightly more upmarket specs. We'd take all this with a ton of salt, but with Apple, Samsung and others now offering big and small handsets, two Nexus devices makes sense. As for when we'll find out, we'd expect the devices to arrive sometime in the fall along with Android M.

Via: Marques Brownlee (Twitter)
Source: Inno Yudha (Google+)
In this article: google, GoogleNexus5, leak, lg, Nexus5, photo, rumor
All products recommended by Engadget are selected by our editorial team, independent of our parent company. Some of our stories include affiliate links. If you buy something through one of these links, we may earn an affiliate commission.