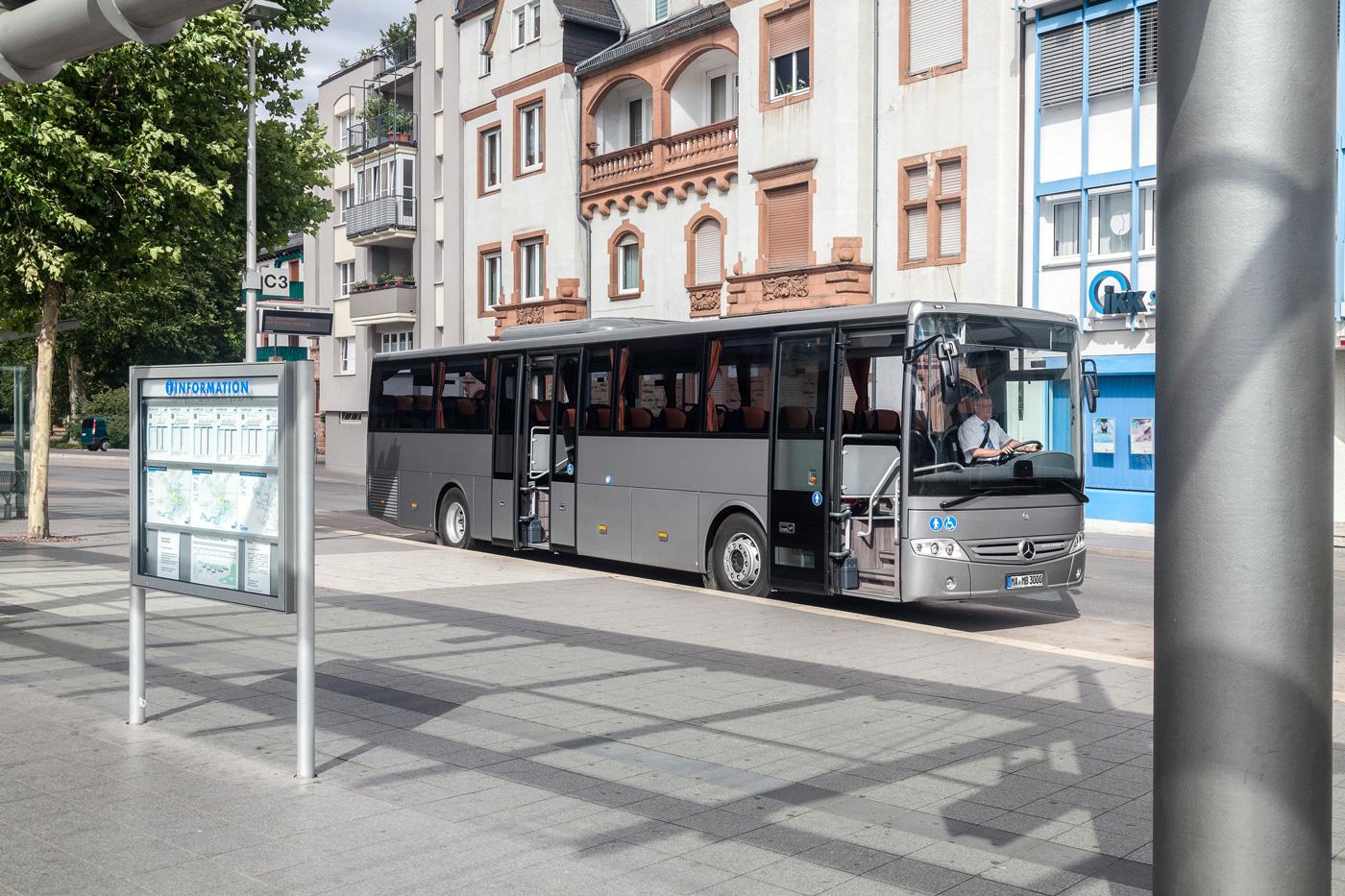 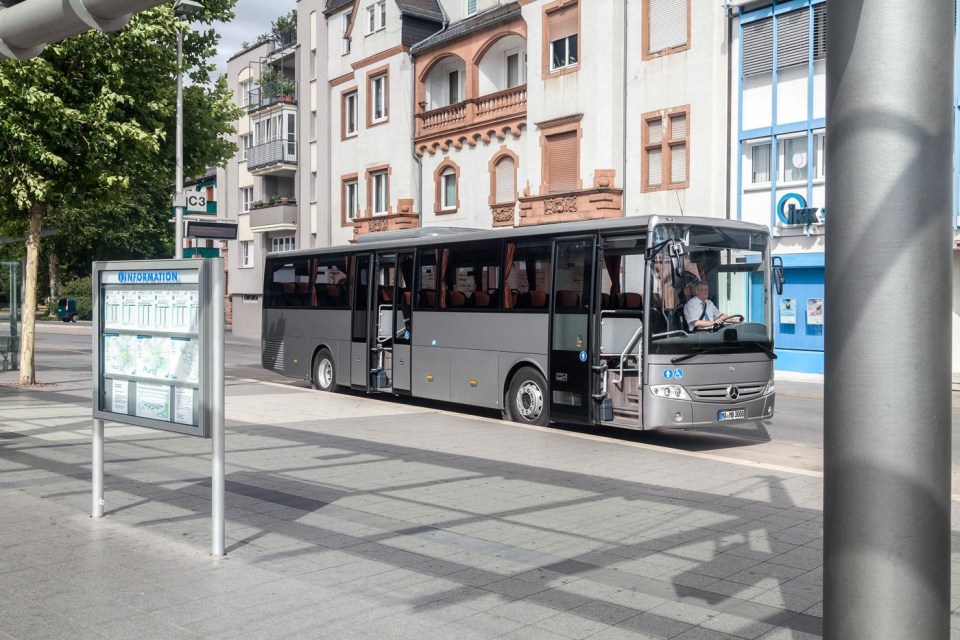 While companies like Google and Tesla predict a future where fleets of vehicles pick up and drop off passengers, one glaring omission in this big city ride-sharing utopia is buses. You know, the things that already do what those companies are talking about.

According to the American Public Transportation Association, on an average weekday, New York's MTA logs more than 2.5 million bus rides. Even car-loving Los Angeles manages over a million rides a day. As a vital part of any city's transportation system, these coaches connect folks with their jobs, school and shopping. While the idea of a single-passenger autonomous vehicle taking people to and from work is a stressed-out commuter's ultimate fantasy, for major thoroughfares a bus still makes more sense than a bunch of pod cars.

Public transportation departments in major cities are already investigating autonomous buses and light rail vehicles. While the launch of these vehicles is a ways off, it's important to see how they fit into the quickly evolving transportation ecosystem. Transit authorities are also looking at better ways to get you where you need to go. "As the world's population shifts towards cities, it's a fact of geometry that people in mass transit can be transported more effectively in cities than private single occupant passengers cars. It takes a mix of services to make cities work," Timothy Papandreou, San Francisco MUNI's office of innovation director told Engadget.

While the autonomous dream that's being pushed by automakers involves no driver, "there is no doubt that at some time, buses too will be on the roads fully or partly autonomously," said Uta Leitner, Mercedes-Benz spokesperson. "But of course, the driver will always remain present for ultimate control." A bus is not a car. A pod car fails, and the result (while potentially tragic) would not even come close to what would happen if a driverless bus were to become confused or lose control on a crowded road.

That should make the California DMV happy. It recently proposed that driverless vehicles have drivers and, as the state in which most of the research for these automobiles is occurring, if it passes the mandate could be picked up by other states.

Meanwhile another government organization, the FTA (Federal Transit Administration), sees autonomous vehicles on the horizon. It understands that regulatory issues, such as the California DMV's, are the biggest hurdle. But thanks to the raw processing power that makes robot driving possible, districts are also able to look at and adjust all the transportation options in a city. With that data they can make adjustments to bus schedules and offer up smarter on-demand mobility.

That includes creating systems that take into account all the ways you get around town. "We're thinking about planning, and multimodal connections and definitely looking at what's happening with car shares and taxis," Kiersten Grove, strategic adviser on shared mobility for the Seattle department of transportation, told Engadget.

In other words, consolidating the transportation options into a single easy-to-use system will make getting where you need to go less painful. A bus might get you close to your work, but an Uber or bike will help cover that last mile. In the short-term, it's a smarter way to get around town, but once everything goes driverless, bus and cars can be dynamically adjusted to maximize ridership in ways that just won't happen as long as humans are running the show. Filling the freeways with single-rider autonomous cars won't solve traffic issues. Instead a hub-and-spoke system of buses and light rails supplemented by these pod cars will make commuting less of a hassle.

Autonomous vehicles will eventually make our roads safer and our commutes more comfortable. But it won't be served up by one system. It'll be giant puzzle that will connect public and private transportation in a way that's never been done before. So while the regulators try to figure out how cars and drivers will behave 10 years from now, the pieces are already coming together.

In this article: autonomous, autonomousvehicles, Buses, gear, robots, timeline16selfdrive, transportation
All products recommended by Engadget are selected by our editorial team, independent of our parent company. Some of our stories include affiliate links. If you buy something through one of these links, we may earn an affiliate commission.