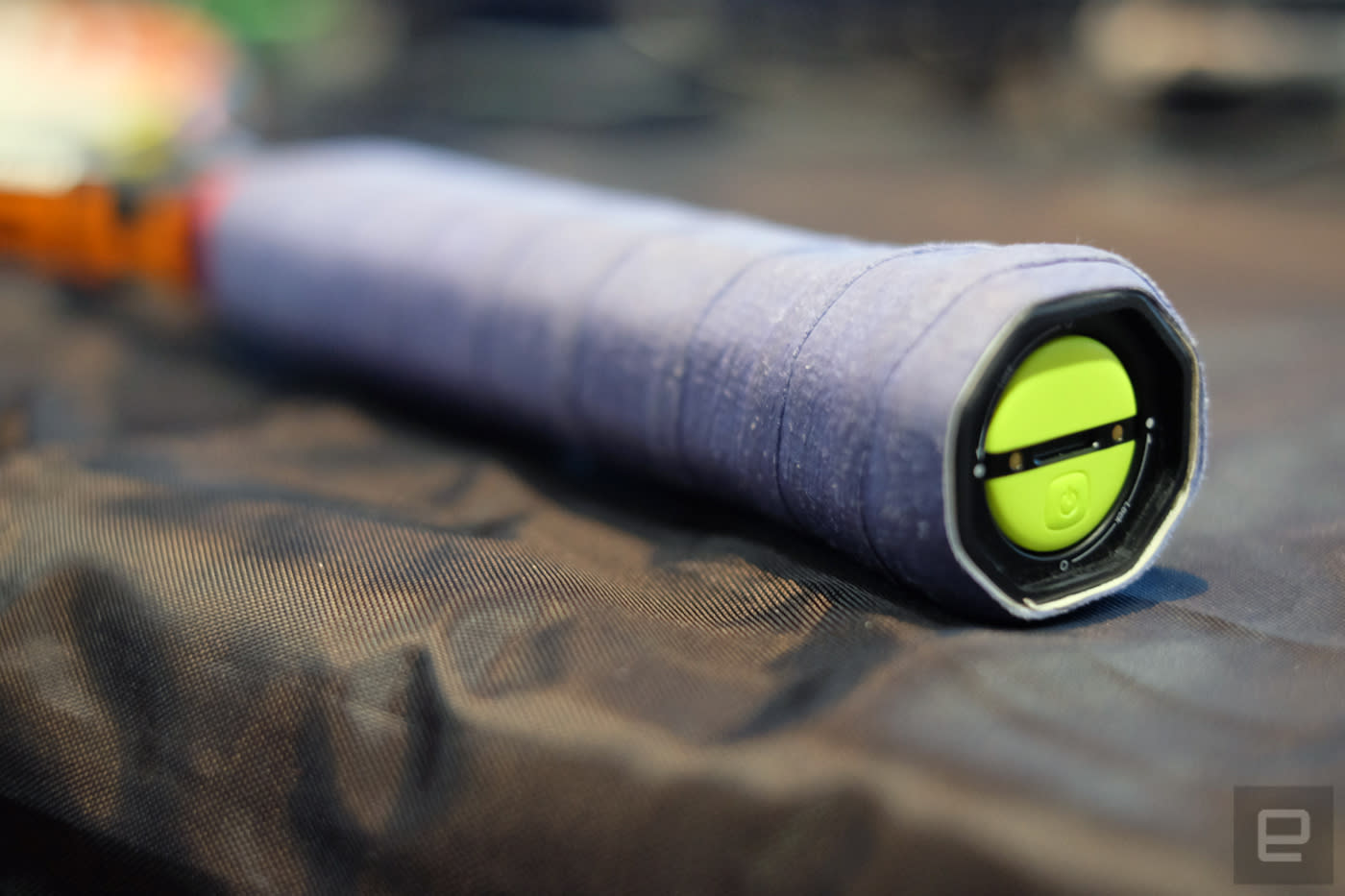 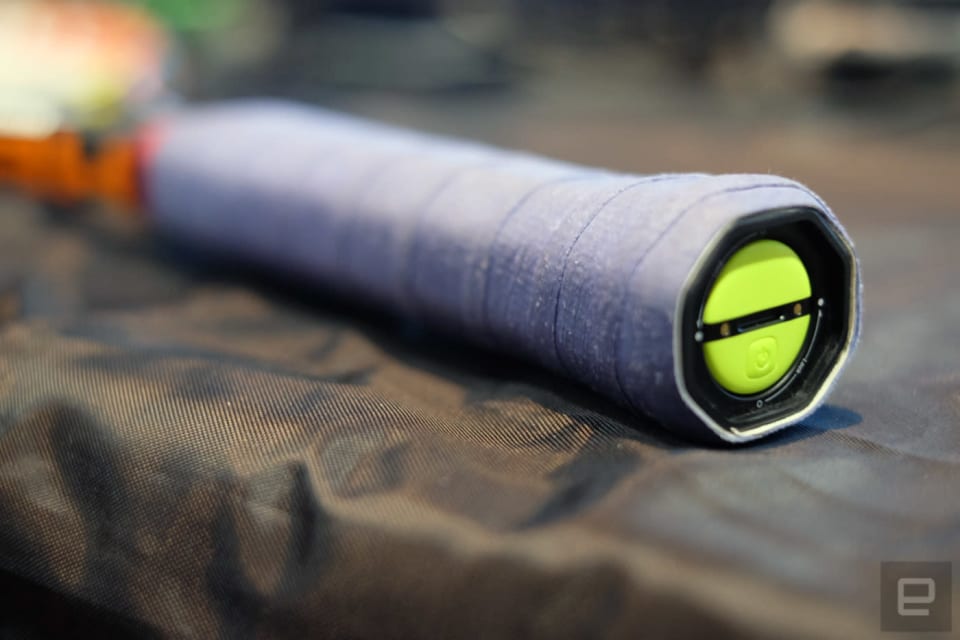 Now that any athlete (or wannabe) can measure their baseball, tennis and golf swings with standalone sensors, Zepp figures that the next step is putting them directly into the sports equipment. The company announced that it's working with several equipment manufacturers to integrate its sensor and cloud tech directly into baseball bats, tennis and badminton rackets, cricket bats, glove gloves and other products. It also wants to partner with companies and sports' governing bodies to develop open-source sensor standards for both professional and amateur athletes.

Zepp's first project is a smart bat mounting solution that it's developing with a few notable bat manufacturers. The company developed a design (above) that it hopes will be adopted by the industry to integrate sensor tech. The idea is to let sports manufacturing companies offer high-end swing tracking-enabled products, while the sensor maker (ie, Zepp) would cash in on the back end and supply software updates.

The company didn't mention exactly how open the standard would be, and whether it would invite other sensor manufacturers like Piq to participate as well. Considering the level of fragmentation in the sports tracking and swing sensor markets, however, standardization would be a good idea if truly open and properly implemented. Zepp is showing off its tech later today at CES 2016, and we're definitely planning to take a closer look.

Update: We had the chance to check out Zepp's new integrated sensor at CES Unveiled in Las Vegas. While the company says the current model is a prototype, we're told the sensor is 18 percent lighter than the original device, along with being round. Naturally, Zepp is showing off the product embedded in baseball bats and tennis rackets, and it claims it's already in discussions with "leading" bat manufacturers to bring the sensor to a broader market.

Ultimately, though, Zepp claims its goal is to work together with sporting goods companies on an open-source standard for the sensor. For now, the firm isn't discussing pricing or availability details, but we'll find out soon enough.

In this article: Baseball, CES, CES2016, gadgetry, gadgets, gear, golf, open-source, standard, SwingTracking, Tennis, wearables, Zepp
All products recommended by Engadget are selected by our editorial team, independent of our parent company. Some of our stories include affiliate links. If you buy something through one of these links, we may earn an affiliate commission.