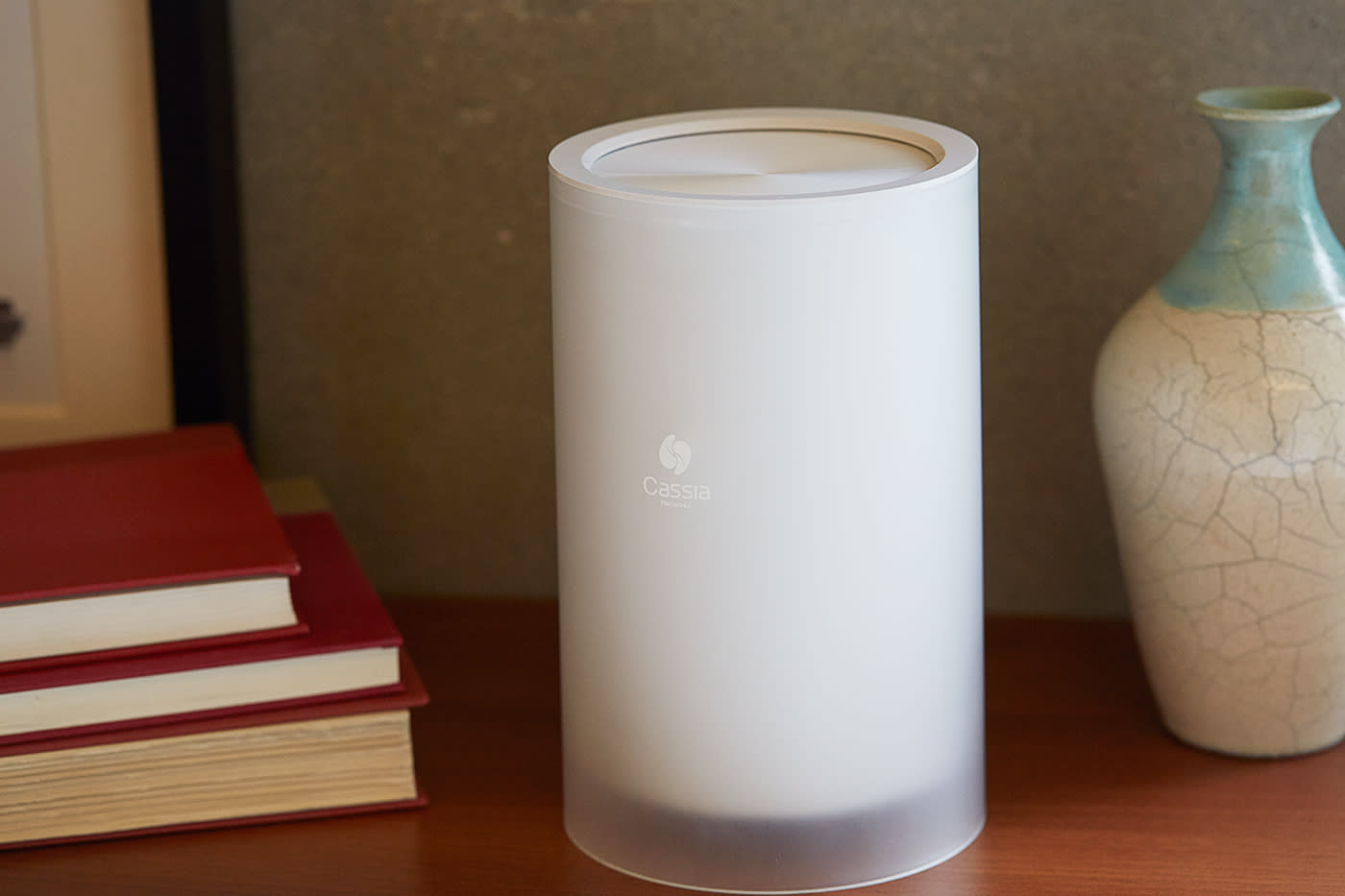 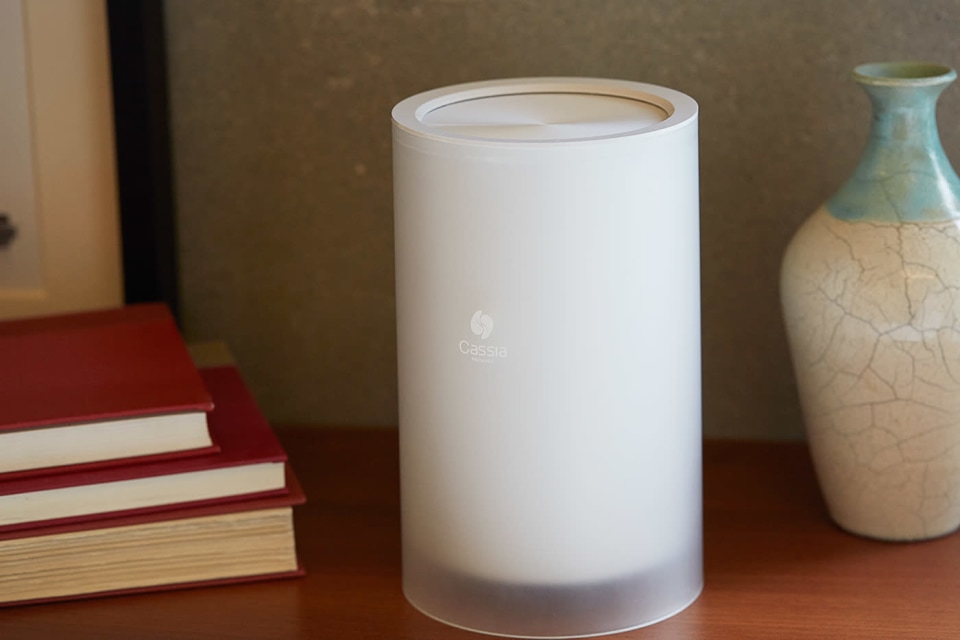 Surprisingly enough, Bluetooth has become one of the best methods for connecting smart devices. Internet of Things standards like Zigbee and Z-Wave still have plenty of issues, and WiFi, while popular, draws too much power to be effective for managing several smart devices. Meanwhile, most devices support Bluetooth by this point, and it can also maintain connections without using too much battery life. But Bluetooth is still has issues: Its range is relatively short (around 30 feet) and many devices can only be paired with one other device.

Enter the Cassia Hub, a $100 Bluetooth router — yes, router — that aims to solve those issues. The company claims it can extend the range of Bluetooth connections up to 1,000 feet (in open air), or pass through up to three walls without many issues. Similar to a WiFi router, it can also connect to 22 separate Bluetooth devices at once.

Instead of sending commands to Bluetooth devices directly, or using their own apps, you use the Cassia Hub's app to control everything connected to it. And perhaps the most intriguing feature: It also lets you control your Bluetooth devices when you're away from home (since it's also connected to your WiFi router).

Cassia was founded by Felix Zhao, an ex-Cisco engineer and former executive at Aruba Networks, which specializes in WiFi products. He points to three things that make the Cassia Hub possible (and why it's the first true Bluetooth router): A specialized antenna built specifically for Bluetooth; significant tweaks to increase the sensitivity of the Blutoototh stack; and noise cancellation technology, which leads to cleaner overall signals.

With all of those features, the Cassia Hub would be an easy sell to anyone who's been annoyed with Bluetooth's range or lack of flexibility. But, of course, there are also limitations with Cassia's approach. The company says it'll support most existing Bluetooth devices, but some may require additional tweaks in their app. It'll also need to work together with device makers to support proprietary Bluetooth Low Energy (LE) profiles. (The Hub also has a "transparent relay mode" which can extend the range of some Bluetooth LE devices, even if it doesn't recognize them.)

And since your Bluetooth speakers would actually connect to the Cassia Hub, instead of your device directly, you're also stuck using Cassia's app for all your music management. It supports Soundcloud and local music, but that's about it. Cassia says it's in talks with Spotify and Pandora, and it's also working on bringing AirPlay and Chromecast support to the Hub (which would let you send music to it with Spotify and Pandora's native apps). Cassia's problem is similar to Sonos, in that you're basically at the mercy of what its proprietary app supports.

Still, it's early days, and if Cassia addresses those initial issues it could end up being useful to people who've invested in Bluetooth gadgets. The prospect of being able to significantly extend the range of your favorite Bluetooth speaker, or manage a smart gadget remotely, is pretty tempting. And the company's goal of fixing Bluetooth's endemic problems is downright intriguing.

Zhao says even the Bluetooth Special Interest Group (SIG), which manages the standard, is excited by their work. We'll reserve final judgement for when we get our hands on the Cassia Hub. For now, it's clear the company has a lot of issues to deal with.

The Cassia Hub is available for preorder today, and it's expected to ship in the first quarter. The company is also launching several Bluetooth accessories, including a speaker ($100), multi-color LED light ($30, or $80 for a three-pack) and smart plug ($30).

In this article: Bluetooth, Cassia, CassiaHub, CES2016, gadgetry, gadgets, gear, internet
All products recommended by Engadget are selected by our editorial team, independent of our parent company. Some of our stories include affiliate links. If you buy something through one of these links, we may earn an affiliate commission.