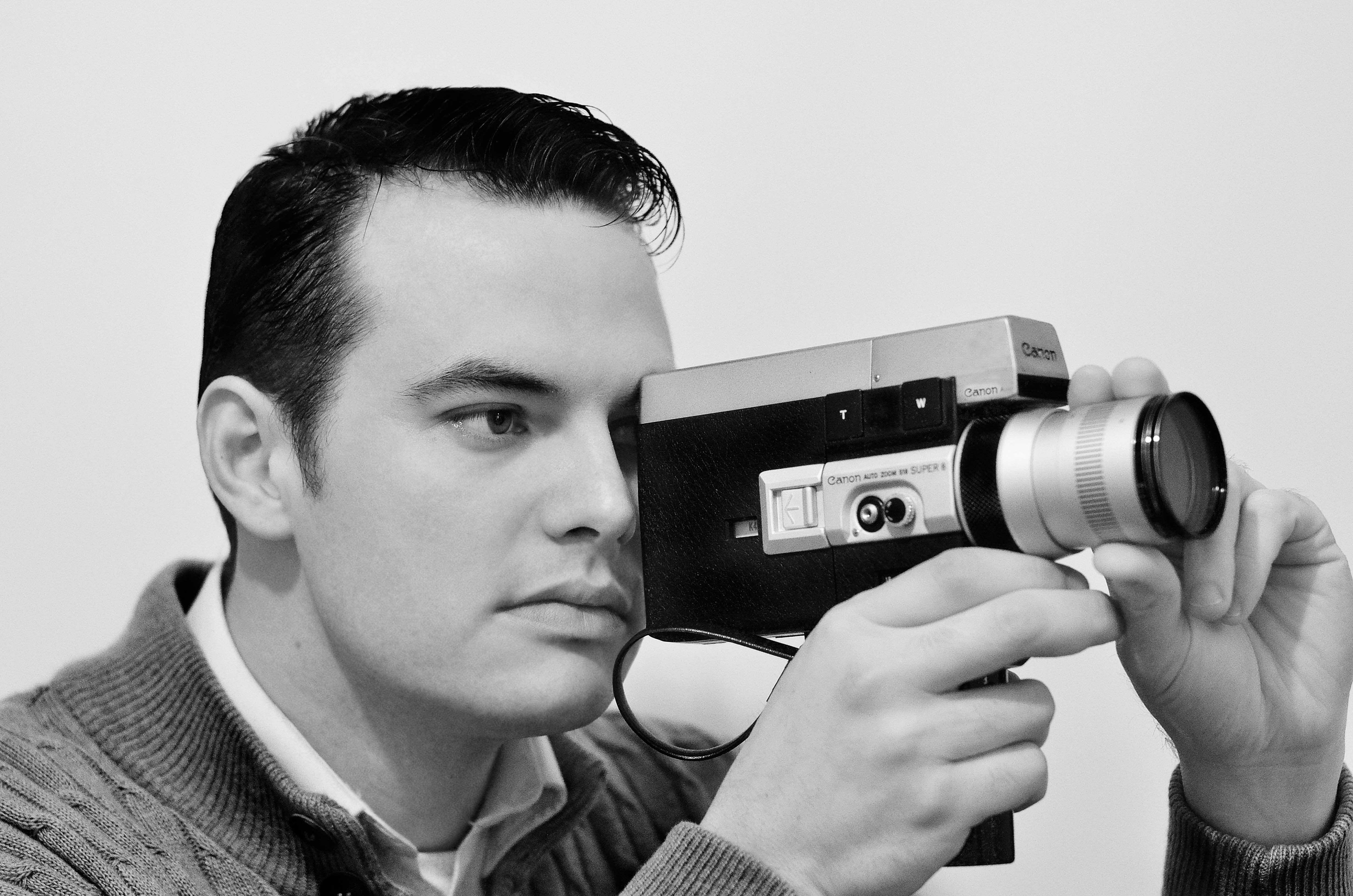 Kodak hasn't made a Super 8 camera since 1982, however the company announced on Tuesday at CES 2016 that it will debut a prototype video camera designed by Yves Behar that utilizes the venerable analog medium. Citing the preference towards physical media of many Hollywood directors -- including the likes of Steven Spielberg, JJ Abrams and Quentin Tarantino -- Kodak says that it will launch multiple Super 8 cameras, film development services and post production tools as part of its Super 8 Revival plan.

"It is an ecosystem for film" Jeff Clarke, Eastman Kodak Chief Executive Officer, said in a statement. "Following the 50th anniversary of Super 8, Kodak is providing new opportunities to enjoy and appreciate film as a medium." The first camera is expected to hit store shelves in the second half of 2016 and should retail for between $400 and $750. Developing each cartridge will cost $50 - $75 but will include both the analog reel and a digital copy. The ecosystem will primarily be marketed to film schools as well as advertising and marketing agencies, though at that price, most anybody will be able to afford them.

In this article: av, ces2016, gear, Hollywood, J.J. Abrams, kodak, photography, Quentin Tarantino, Steven Spielberg, super8, video, YvesBehar
All products recommended by Engadget are selected by our editorial team, independent of our parent company. Some of our stories include affiliate links. If you buy something through one of these links, we may earn an affiliate commission.