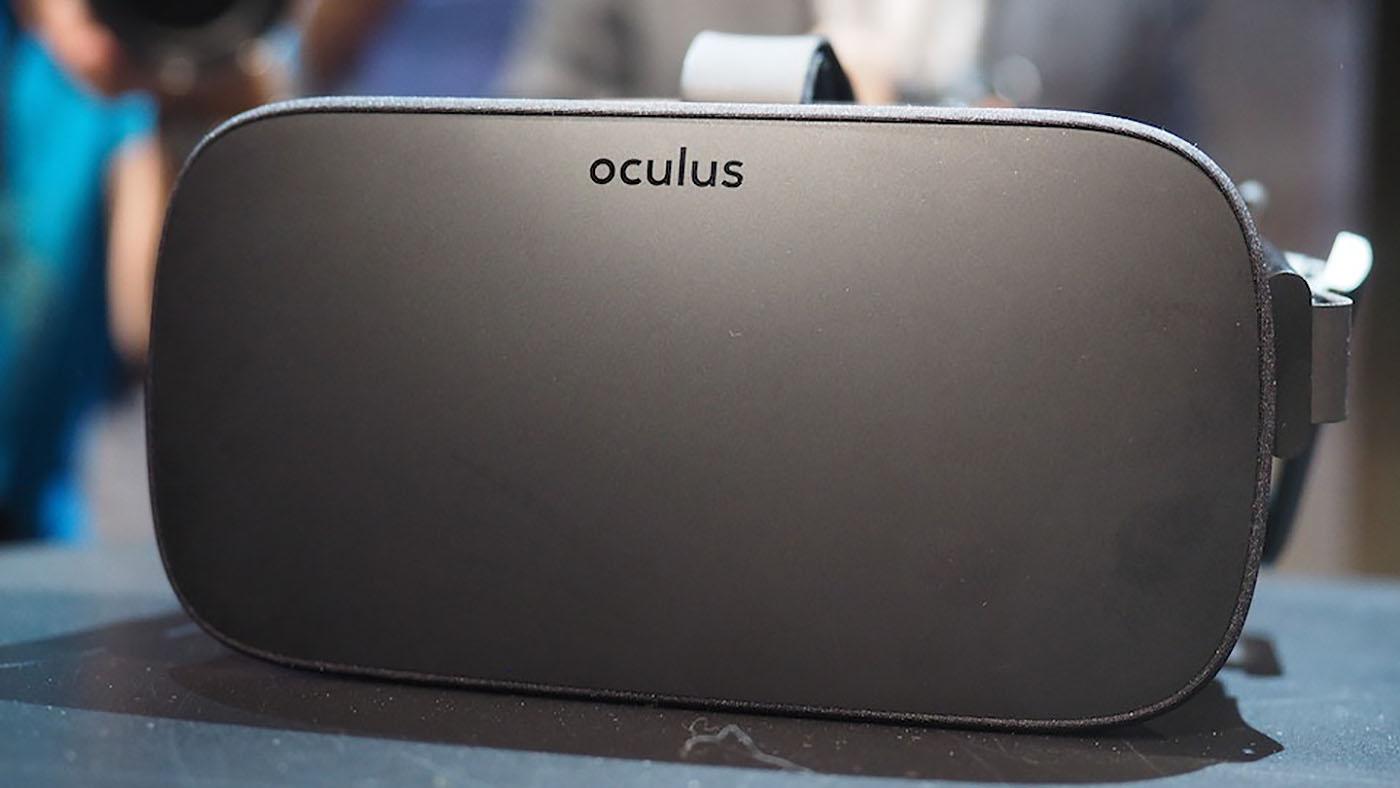 Sometimes, it pays to be an early adopter. Oculus just revealed that it's handing out free Kickstarter Editions of the finished Rift headset to everyone who pledged enough money to get the development kit during the original crowdfunding drive. Yes, you heard that right -- you won't have to pre-order the completed virtual reality goggles if you were eager to get a prototype in 2012. The hardware ships with the copies of Eve: Valkyrie and Lucky's Tale that regular customers get, too.

The giveaway is a kindness, but it's likely also strategic. After all, the thousands of people who paid for development kits are almost certainly fans of VR three years later. A free headset is a small price to pay for Oculus when at least some of these people are going to extol the Rift's virtues and get others in on the action. Still, it's hard to knock the gesture too much. It's not often that an ambitious crowdfunding project not only meets its goals, but does so well that it can afford to shower its most faithful supporters with extra rewards.

In this article: ces, ces2016, facebook, gaming, gear, kickstarter, oculus, oculusrift, virtualreality, vr, wearable, wearables
All products recommended by Engadget are selected by our editorial team, independent of our parent company. Some of our stories include affiliate links. If you buy something through one of these links, we may earn an affiliate commission.