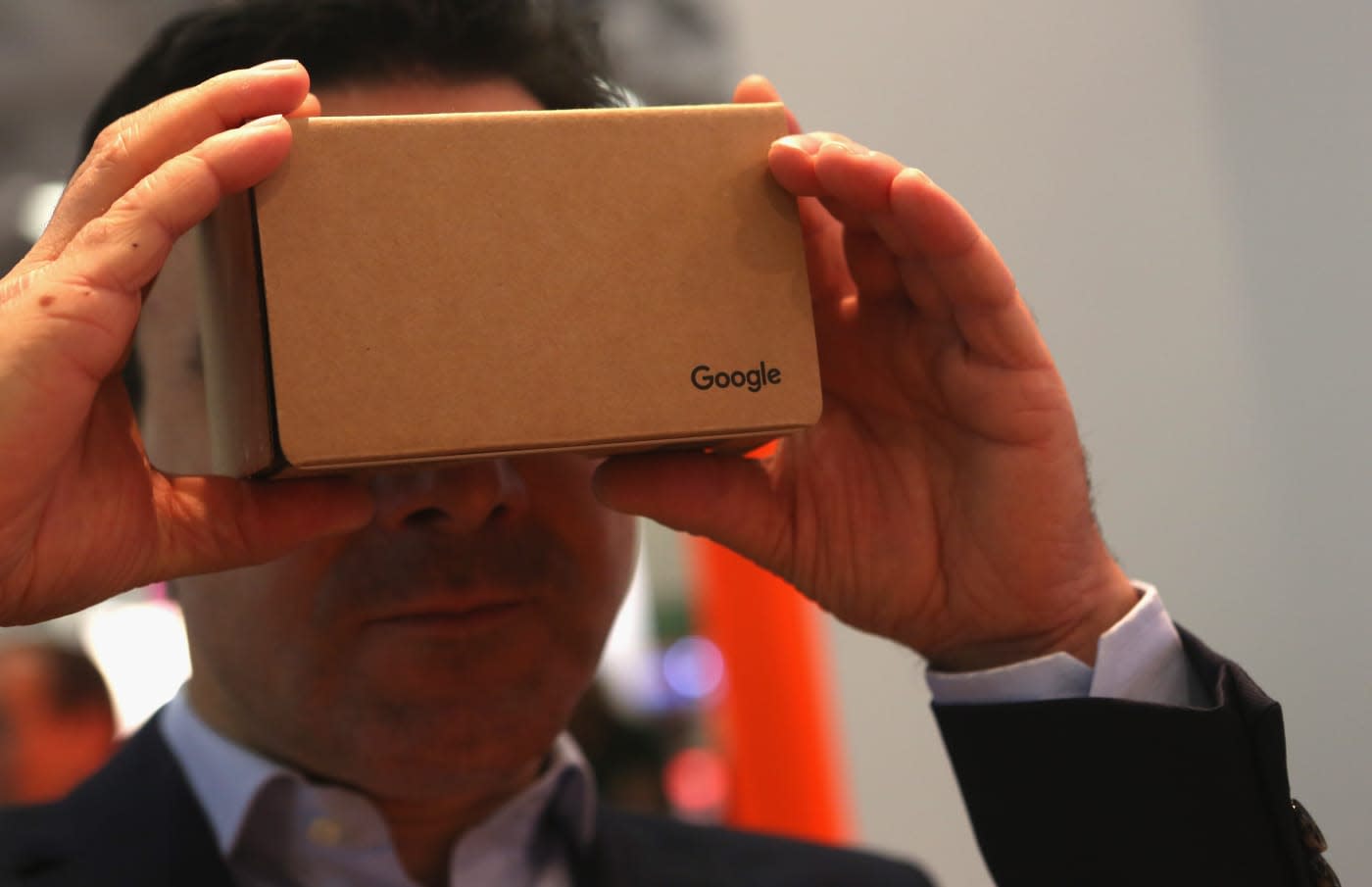 NextVR has been streaming 360-degree virtual reality video to Samsung Galaxy devices for awhile now -- but to access it, you needed to have the right phone, the right app and a Samsung Gear VR headset. Soon, accessing this streaming VR content will be a little easier: NextVR announced today that it's creating a live-streaming virtual reality portal that will work on any android device running Qualcomm's Snapdragon 820 processor. Yes, that includes Samsung's next Galaxy device too, but the CPU will find its way to flagship devices from other manufactures as well, ensuring that NextVR's content will be available outside of Sammy's walled garden. That's good news for everybody.

In this article: av, ces, ces2016, gadgetry, gadgets, gear, gearvr, googlecardboard, nextvr, samsungalaxy, samsunggear, virtualreality, vr
All products recommended by Engadget are selected by our editorial team, independent of our parent company. Some of our stories include affiliate links. If you buy something through one of these links, we may earn an affiliate commission.