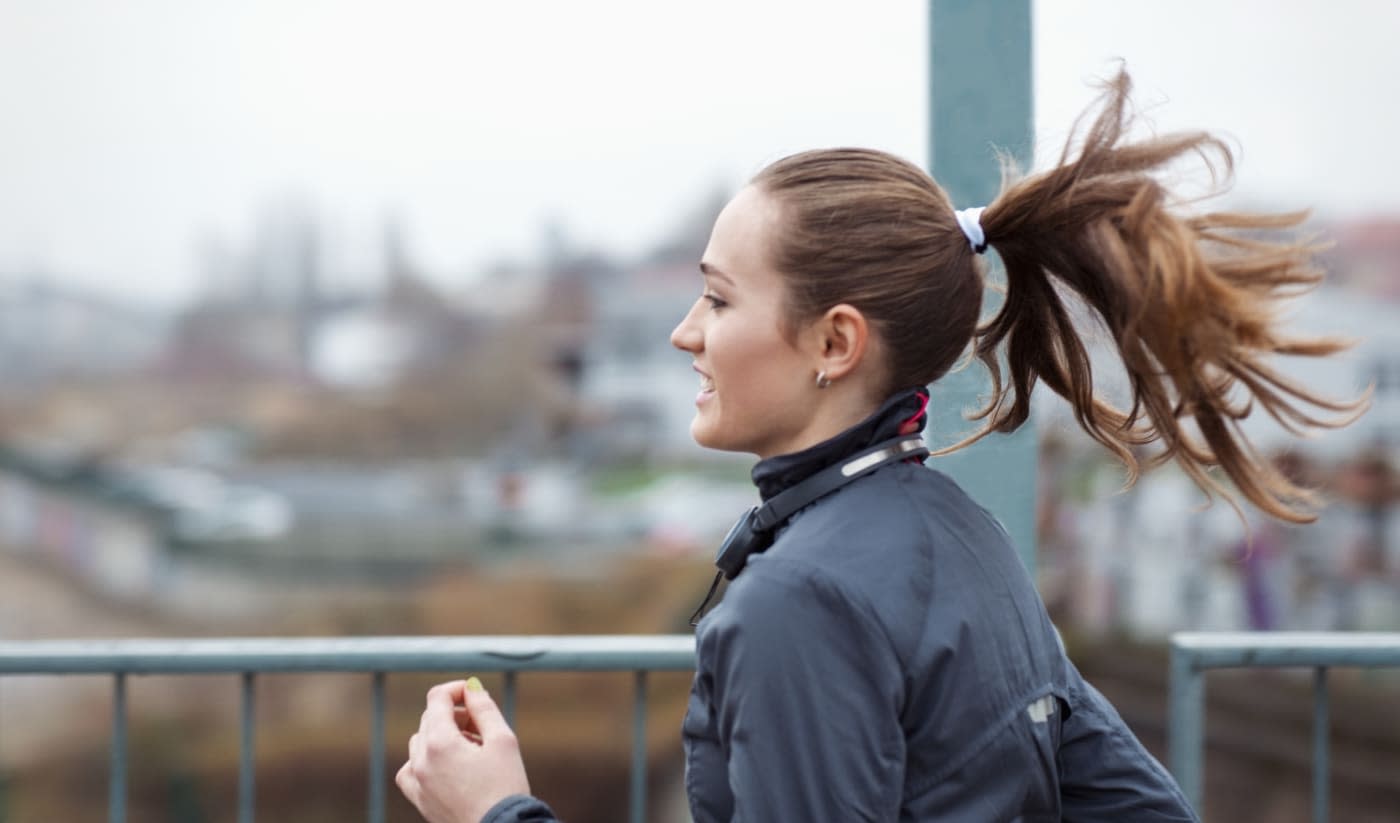 The idea of getting free energy from activities we do every day, like walking, has proven to be a pipe dream -- not that companies haven't tried. However, MIT scientists have tapped a new way to generate energy from bending that could actually make it feasible. Rather than using mechanical piezoelectric devices, the team developed new materials based on electrochemical, battery-like technology. When bent back and forth, they generated alternating current power with a surprising amount of efficiency, meaning you could one day tap your own kinetic energy to power devices.

Current motion electric tech, including piezoelectrics and triboelectrics, rely on mechanical means to generate power. However, the systems require high-frequency sources of motion, so they don't work well during activities like exercising. MIT's system instead uses thin layers of lithium alloys as electrodes with a porous polymer liquid electrolyte. When bent even a bit, the pressure forces lithium ions through the polymer, producing an electric current between the electrodes that can power devices or charge a battery. Oddly, the system produces alternating current (AC) as the electrodes are bent back and forth.

According to MIT professor Ju Li, the system "is not limited by the second law of thermodynamics ... so in principle, it could be 100 percent [efficient]." For now it's around 15 percent, but Li expects that figure to improve. So far, the test devices have performed consistently, even after around 1,500 bending cycles. On top of working as a power source, they could also be useful as a biomedical actuators or stress sensors on roads and bridges. While the technology is still in early stages, it could easily be manufactured in a variety of sizes, since it's based on well-understood battery tech. Given our over-reliance on tech, it could finally provide the motivation to go for a walk.

In this article: batteries, FreeEnergy, green, KineticEnergy, Lithium-ion, MIT, motion, movement, science
All products recommended by Engadget are selected by our editorial team, independent of our parent company. Some of our stories include affiliate links. If you buy something through one of these links, we may earn an affiliate commission.