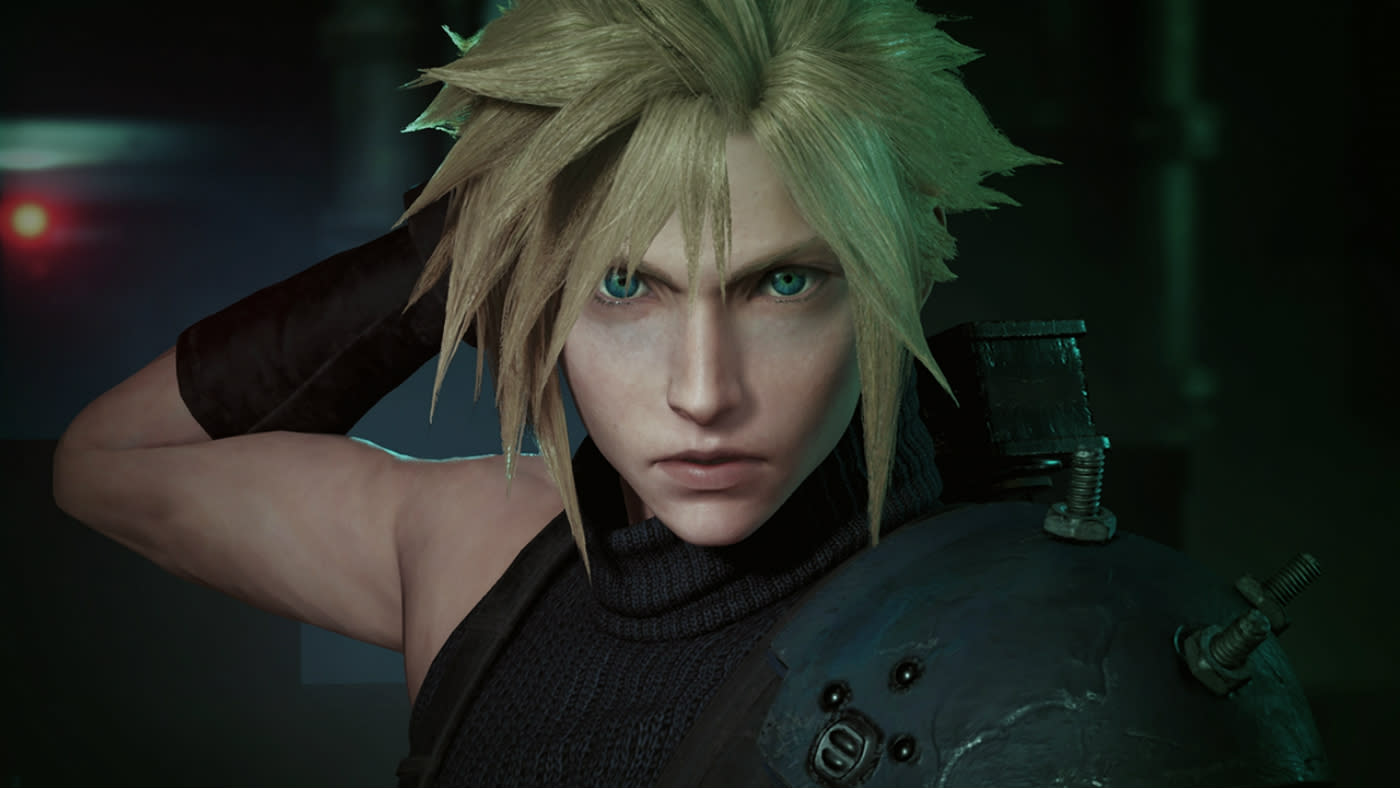 Square Enix's mysterious cloud-based gaming business, Shinra Technologies, is no more. We saw little from the secretive project, which was founded in 2014 and headed by former Square Enix president Yoichi Wada. Shinra, named after the corporation in Final Fantasy VII, was promising a platform that developers could draw on to make their games more technically impressive. So instead of being limited by the player's hardware -- a PS4, PC or similar -- studios could leverage the cloud to create better explosions, water effects or densely populated worlds.

A few developers were involved in an early prototype accelerator program; independent game studio Camouflaj, which worked on the mobile-optimized stealth game Republique, Human Head, the team behind Prey, and Hardsuit Labs, which created the free-to-play shooter Blacklight: Retribution. The results, if any, are unknown at the moment.

Square Enix will take an "extraordinary loss" of 2.2 billion yen (about $16.8 million) by closing down Shinra Technologies, which has offices in Montreal, New York and Tokyo. The Japanese gaming giant said the decision was made after it failed to raise new capital from outside investors. Whatever Shinra Technologies was working on, it seems unlikely that we'll see it in a video game now. It does, however, mean that Square Enix can maintain its focus on other projects -- namely Final Fantasy XV, Kingdom Hearts 3 and the Final Fantasy VII Remake.

In this article: av, gaming, shinra, shinratechnologies, squareenix
All products recommended by Engadget are selected by our editorial team, independent of our parent company. Some of our stories include affiliate links. If you buy something through one of these links, we may earn an affiliate commission.