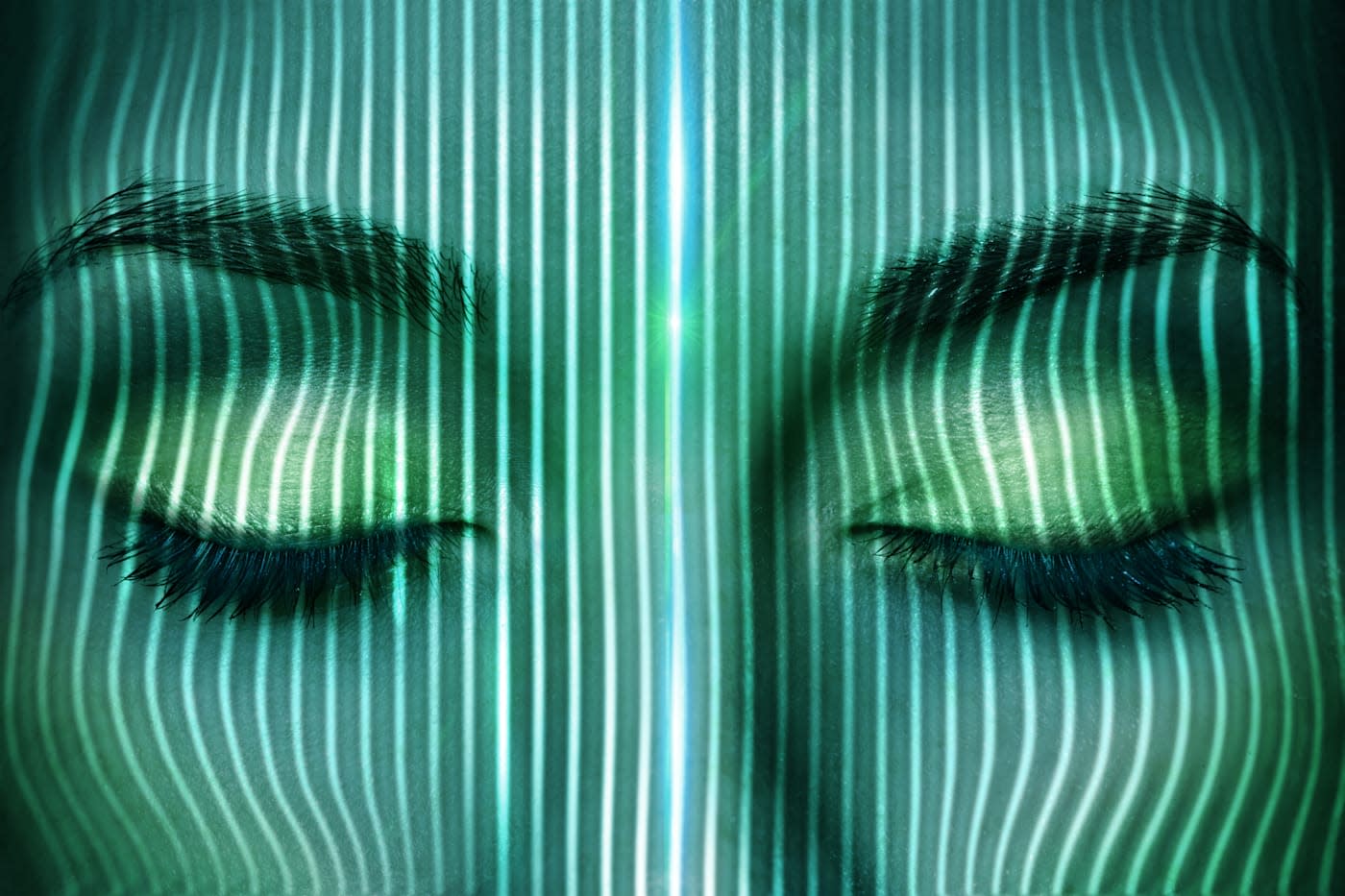 If it wasn't already clear that Apple is getting serious about artificial intelligence, it is now. The company has confirmed that it bought Emotient, a fledgling outfit that uses AI to gauge emotions based on facial expressions. As usual, the Cupertino crew isn't saying what its plans are. However, Emotient's specialty is in detecting your overall sentiment, like contentedness or frustration. Combined with the AI-powered assistant tech from VocalIQ, it wouldn't be shocking if Apple is working on helper software that genuinely understands your moods and reactions. There's certainly pressure to do so -- with both Facebook and Google working on AI-driven chat assistants, Apple might not want to feel left out.

In this article: acquisition, ai, apple, artificialintelligence, emotient, emotion, facedetection, facialrecognition, gear, ios, ipad, iphone, mac, machinelearning, mobile, osx, personal computing, personalcomputing
All products recommended by Engadget are selected by our editorial team, independent of our parent company. Some of our stories include affiliate links. If you buy something through one of these links, we may earn an affiliate commission.