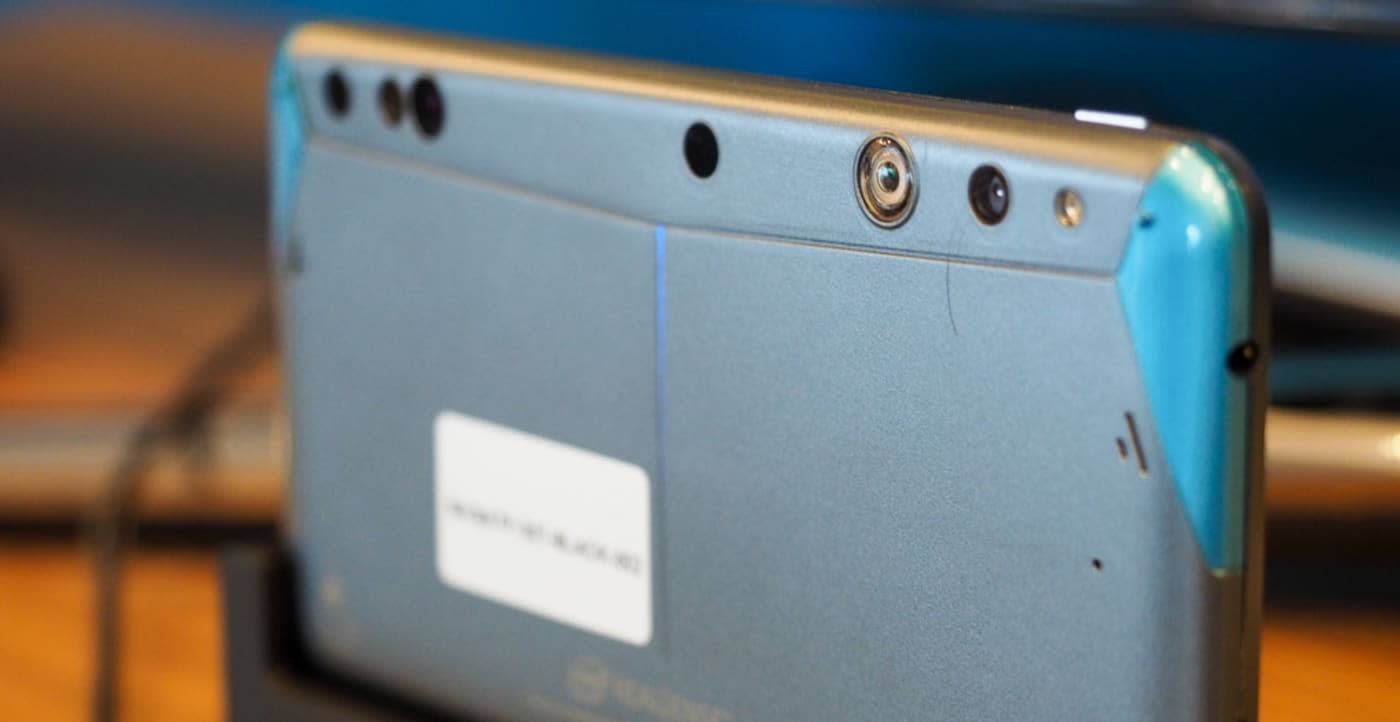 We heard back in August that Intel was creating a Project Tango developer kit, which also happened to be the first phone to include its RealSense 3D cameras. Now, it's available for pre-order for $399 on Intel's website. The RealSense Smartphone Developer Kit, as its officially called, packs in a 6-inch screen, Atom X7-Z8700 processor and 2 gigabytes of RAM. But its real unique feature is its array of 3D cameras, which can be used to detect objects, gestures and map space in three dimensions. There's no telling when Intel will start shipping out the dev kits, and right now it's only offering them in the United States.

In this article: ces2016, gadgetry, gadgets, gear, google, intel, ProjectTango, RealSense, timeline16cesdayfour
All products recommended by Engadget are selected by our editorial team, independent of our parent company. Some of our stories include affiliate links. If you buy something through one of these links, we may earn an affiliate commission.