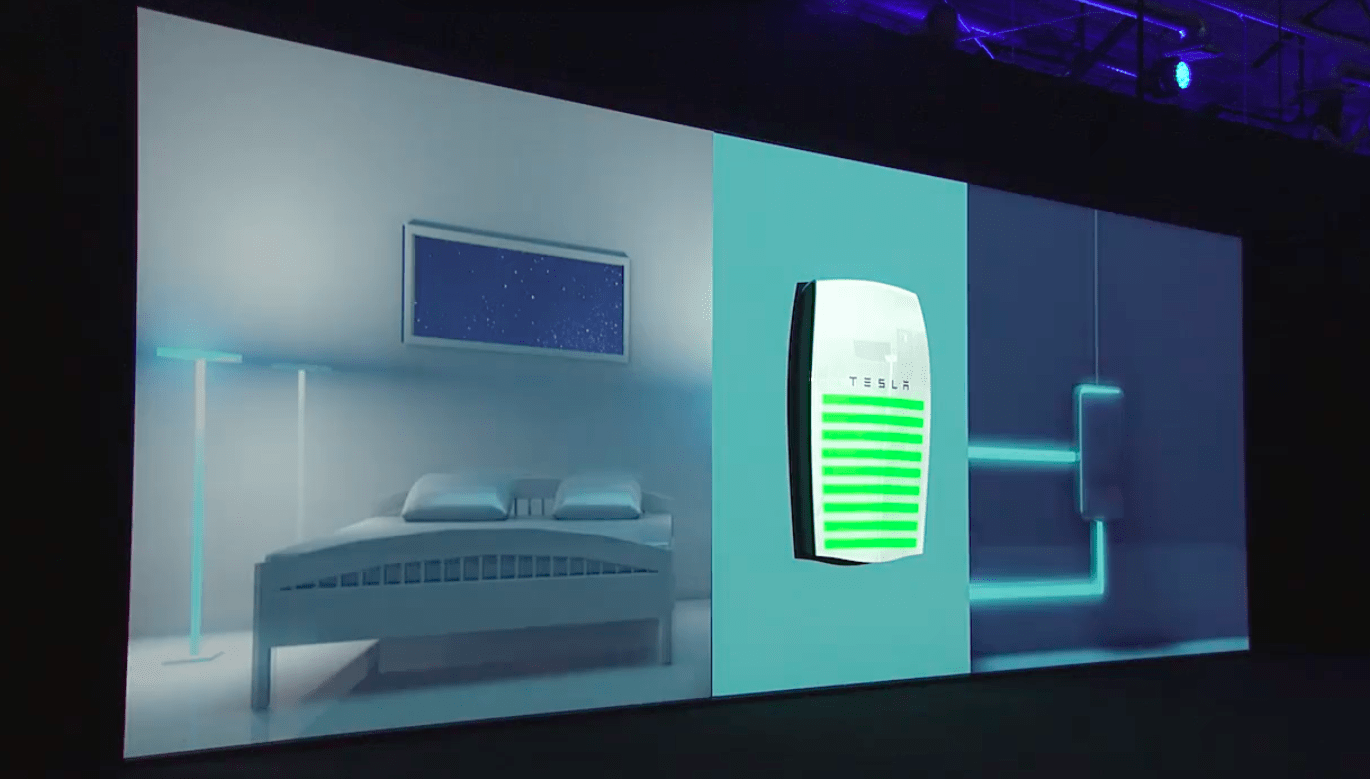 The Tesla Powerwall promises to power your home in a more efficient, green way than traditional energy options, all for a manageable cost. The Institute for Energy Research looked into the numbers and found that it would take 38 years for the Powerwall to pay for itself if your home isn't already hooked up with the proper solar-power connections. If your house does have the necessary solar-cell components, it'll take about 31 years for Tesla's Powerwall to break even, IER says.

The institute assumed a cost of $7,340 to buy and install the Powerwall and DC-to-AC inverter via SolarCity (a figure initially reported by Lifehacker Australia). It calculated the savings over time using peak-rate pricing, which nets the Powerwall $0.53 in electricity savings per day. That's about $193 a year in savings. If you use solar power to charge the Powerwall, you'll net $358 in annual savings and pay off the Powerwall in 31 years, according to IER.

"It would take nearly forty years for a Powerwall to pay for itself, which is almost four times the warranty period. It is highly unlikely that it would even last that long," IER's Chris Warren told The Daily Caller News Foundation.

In December, Vermont company Green Mountain Power offered Tesla's Powerwall to residents for $6,500. Users can share the battery with GMP and receive a $31.76 credit on their monthly electricity bills, or pay $37.50 per month for the Powerwall with no money down.

Update: As plenty of our readers pointed out, the IER's study is flawed and the organization itself has a documented political bent to its reports and articles. While the above study checks out within its own parameters, it does not represent real-world conditions for the Tesla Powerwall and it deals in misleading data. We apologize for taking this report at face value.

Tesla provided Engadget a statement about the IER study. It reads, in part, as follows:

"The report done by the Institute for Energy Research is elementary, at best, and completely misses the value of the Powerwall. For one, IER assumes a fabricated rate structure without citing any source. Transparently, if a consumer were to have a rate structure defined in the article, then the payback calculation is indeed correct. However, very few people with this sort of rate structure are interested in Powerwall for financial reasons. They are interested for energy independence, backup security, environmental reasons and tech early adoption, none of which are taken into account."

Tesla says that regions with renewable-energy policies like feed-in tariffs -- such as Hawaii, the UK and Australia -- provide a more accurate basis for the Powerwall's use in the wild. In these areas, "the consumer can utilize a Powerwall to consume more of their solar generation and the payback is less than 10 years, while providing the non-economic benefits as well," Tesla says.

Update 2: The IER published a response to Tesla's rebuttal of this article.

In this article: energy, gear, green, home, ier, PowerWall, savings, services, tesla
All products recommended by Engadget are selected by our editorial team, independent of our parent company. Some of our stories include affiliate links. If you buy something through one of these links, we may earn an affiliate commission.