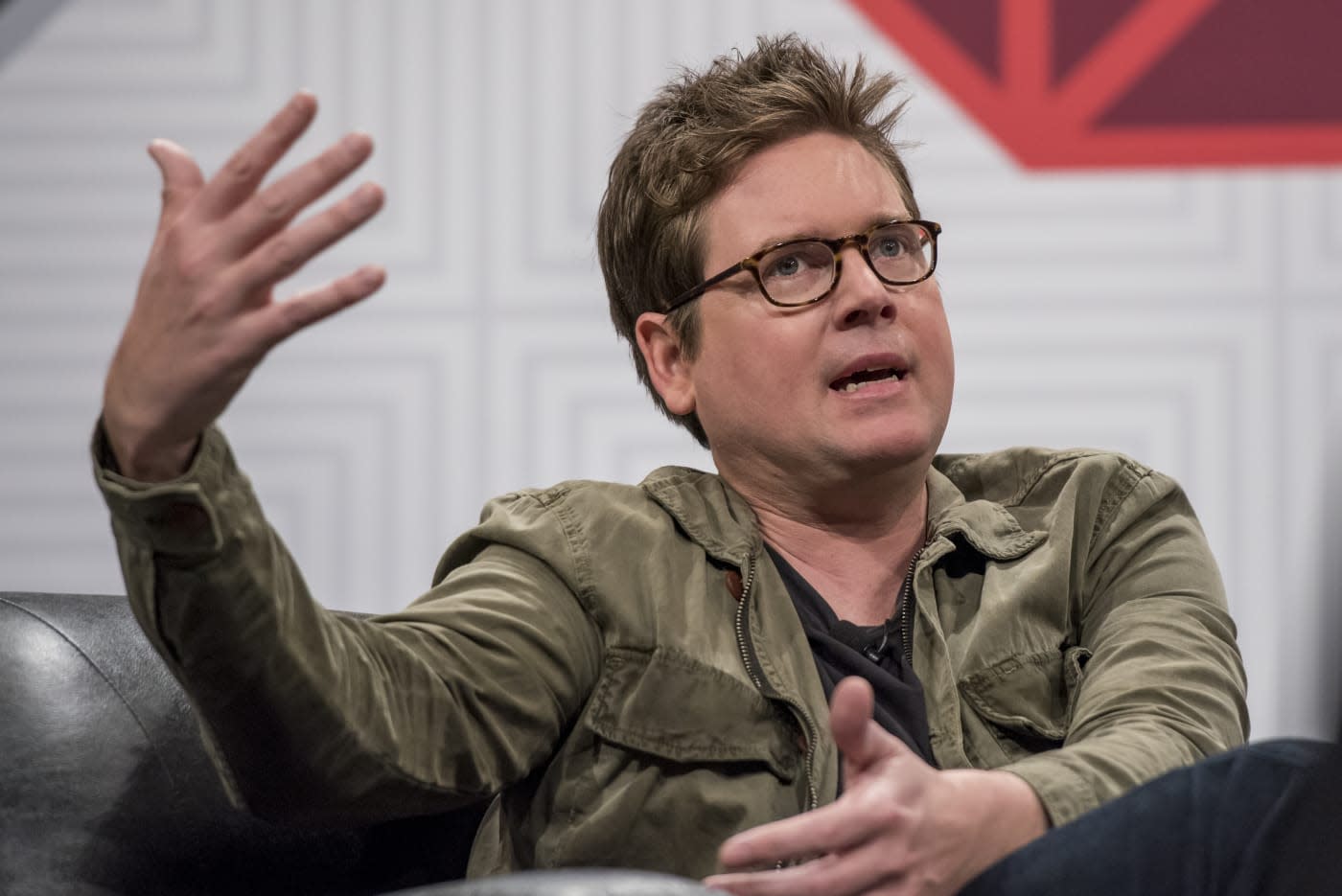 For a short period Silicon Valley followed Jelly, a question and answer app developed by Twitter co-founder Biz Stone, with great interest. It attracted a sizeable community but, like so many other mobile apps, eventually lost traction and the media's attention. Jelly isn't done just yet though. Stone is planning a major relaunch, or an "un-pivot," which will refine the company's original premise: "Helpful answers for busy people."

Excited to announce that @jelly has returned to our original vision with renewed enthusiasm. https://t.co/Q8Q8srdtC3 pic.twitter.com/wJcqmouU8A

The app was a simple service that allowed anyone to submit and answer pithy questions. Most of these were text-based, but over time the service expanded to support maps, images and other types of media. These were useful if you wanted to ask something like "where should I have lunch in Barcelona?" or "what's your favorite Picasso painting?" Stone says the new Jelly will be a little different though. The first time around, the company noticed there were more answers than questions, so in the new version you won't need an account to ask something -- only to respond.

The reimagined Jelly, which will be available on phones and the web, is currently in closed beta but launching "soon." If you're interested, you can hit up the company's site and reserve a username now. Hopefully it won't fade quite as fast as Jelly's other app, Super, did last November.

In this article: app, bizstone, gear, jelly, services, twitter
All products recommended by Engadget are selected by our editorial team, independent of our parent company. Some of our stories include affiliate links. If you buy something through one of these links, we may earn an affiliate commission.