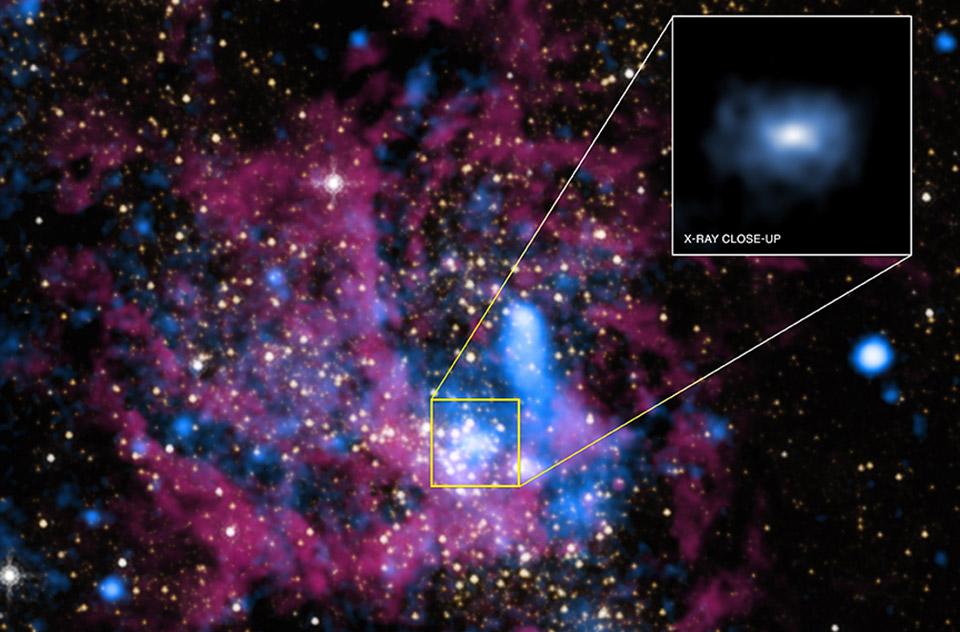 Event horizons remain shrouded in mystery (and is depicted as the gateway to hell by a certain sci-fi horror flick) for good reason. Since they don't emit or reflect light, they're notoriously hard to photograph. The good news is that the Event Horizons Telescope's development is on track and could give us a peek into the heart of Milky Way's black hole called Sagittarius A* as soon as early 2017. Team member Feryal Ozel told BBC News during an astronomy event in Florida that the project is "almost there."

She admitted that there are still "quite a few challenges that need to be overcome," because looking at Sagittarius A* from Earth is like trying to see a DVD from the surface of the moon. To be able to photograph it, the team found a way to simulate a telescope that's as big as our planet: they linked nine radio telescopes from different places around the globe.

They also had to find a wavelength of light that could capture it, and it took them "upwards of a million simulations" to decide on 1.3mm. That specific wavelength is expected to show the black hole's turbulent gases as glowing crescents of light around the event horizon itself, similar to the simulations below. At least that's what scientists think they'll get based on general relativity -- we'll have to wait for the actual pictures next year to be absolutely sure.

In this article: blackhole, eventhorizontelescope, science, space
All products recommended by Engadget are selected by our editorial team, independent of our parent company. Some of our stories include affiliate links. If you buy something through one of these links, we may earn an affiliate commission.