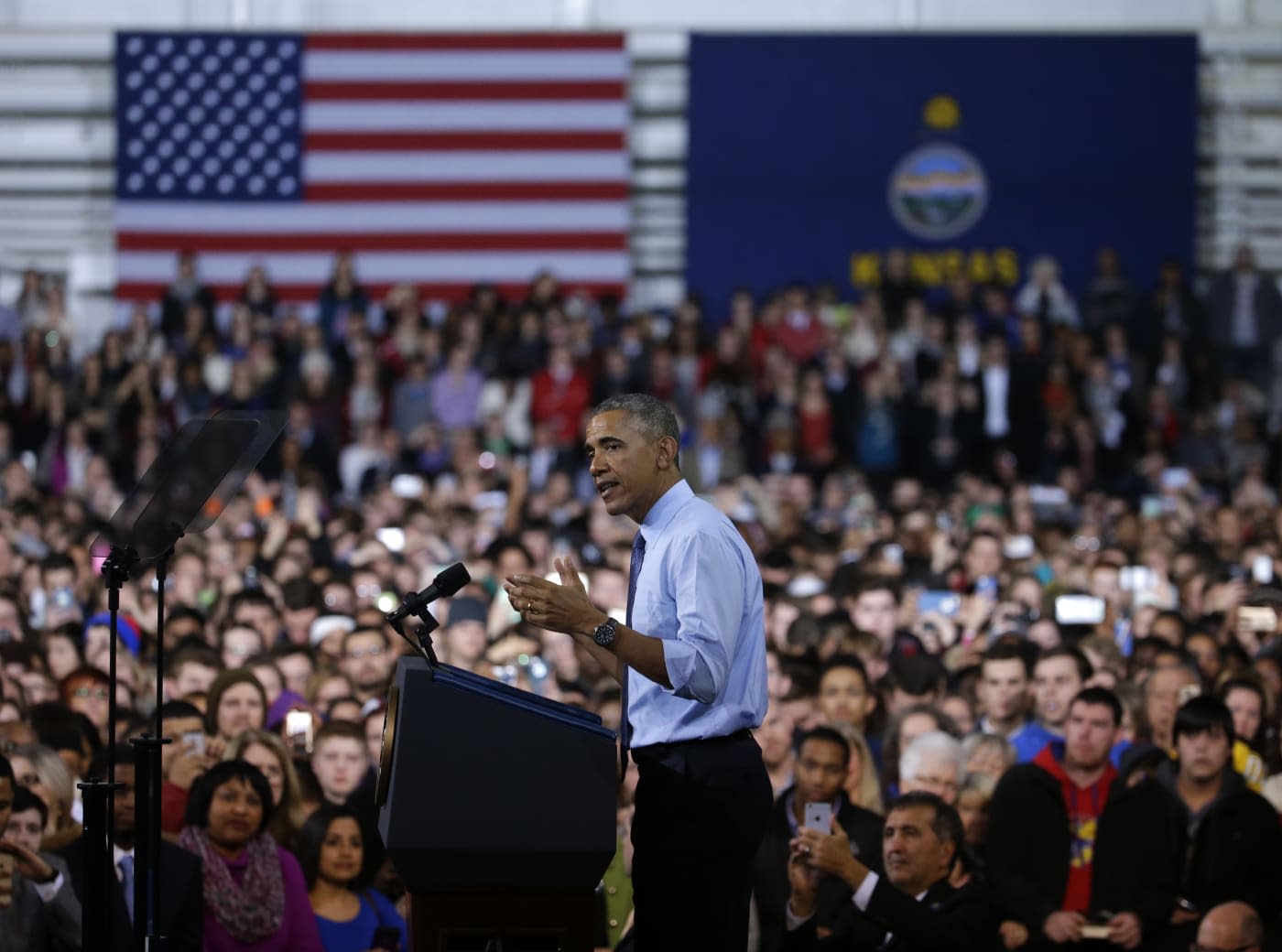 The hype machine for President Obama's final State of the Union address is in full swing. Earlier today, it was announced that the address will be shown live on Amazon Instant Video, and the White House just joined Snapchat to provide a behind-the-scenes look ahead of the big show. Now, as he's done shortly after several State of the Union addresses in the past, Obama will take to YouTube to answer questions.

This year, he's being interviewed by three YouTube creators -- Destin Sandlin, Ingrid Nilsen and Adande Thorne. They'll have the option of asking the president whatever is on their mind, but they'll also be asking questions from their fans or from people who submit questions using the #YouTubeAsksObama hashtag. It sounds very similar to last year's interview, in which the president sat down in person with Bethany Mota, Glozell Green and Hank Green. That follows several years in which the president took questions live over Google Hangouts. The interview is set to air live on Friday, January 15th, at 2:15PM ET on the White House's official YouTube channel.

In this article: culture, google, internet, politics
All products recommended by Engadget are selected by our editorial team, independent of our parent company. Some of our stories include affiliate links. If you buy something through one of these links, we may earn an affiliate commission.