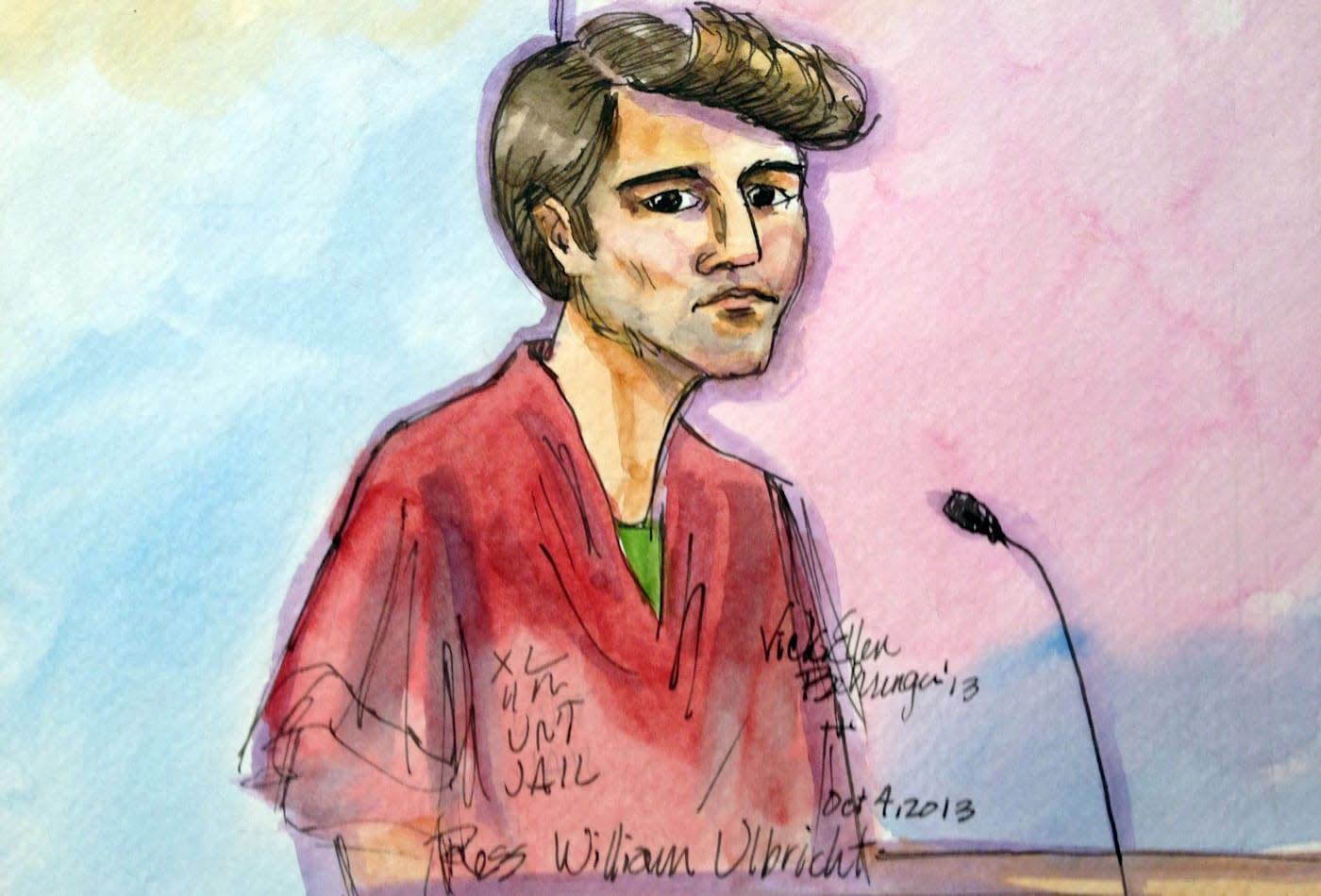 Silk Road founder Ross Ulbricht isn't taking his conviction laying down. His attorneys have appealed for a new trial in the case, primarily citing evidence of corrupt DEA and Secret Service agents that wasn't revealed until after the original trial. Allegedly, the government hid the agents' bitcoin laundering activities until it was too late, potentially skewing the outcome. As they both worked together and had experience with forensics (in the Secret Service agent's case), there's a possibility that they could have planted evidence to guarantee the conviction.

Not that the defense is leaning solely on this doubt to give Ulbricht a second chance. It notes that the judge excluded a statement from a Silk Road worker who believed that multiple people used the Dread Pirate Roberts nickname, not just Ulbricht. The appeal also returns to pre-trial claims that law enforcement used exceptionally broad (and in one case, warrantless) searches to collect evidence. Moreover, it accuses the court of denying opportunities to examine key witnesses, and argues that a sentence of life without parole is harsh for someone whose big crime was running a Deep Web site that didn't market specific illegal goods. The court didn't have to go that far to scare off would-be imitators, according to the lawyers.

There's no guarantees that the appeal will fly, let alone that Ulbricht will get off the hook if there's a retrial. After all, there's still evidence directly linking him to the Dread Pirate Roberts handle in the service's early days. With that said, Ulbricht may want to take any break he can get -- the chance of even a slightly reduced sentence might be worthwhile.

In this article: bitcoin, crime, culture, darkweb, deepweb, dreadpirateroberts, internet, law, rossulbricht, silkroad
All products recommended by Engadget are selected by our editorial team, independent of our parent company. Some of our stories include affiliate links. If you buy something through one of these links, we may earn an affiliate commission.