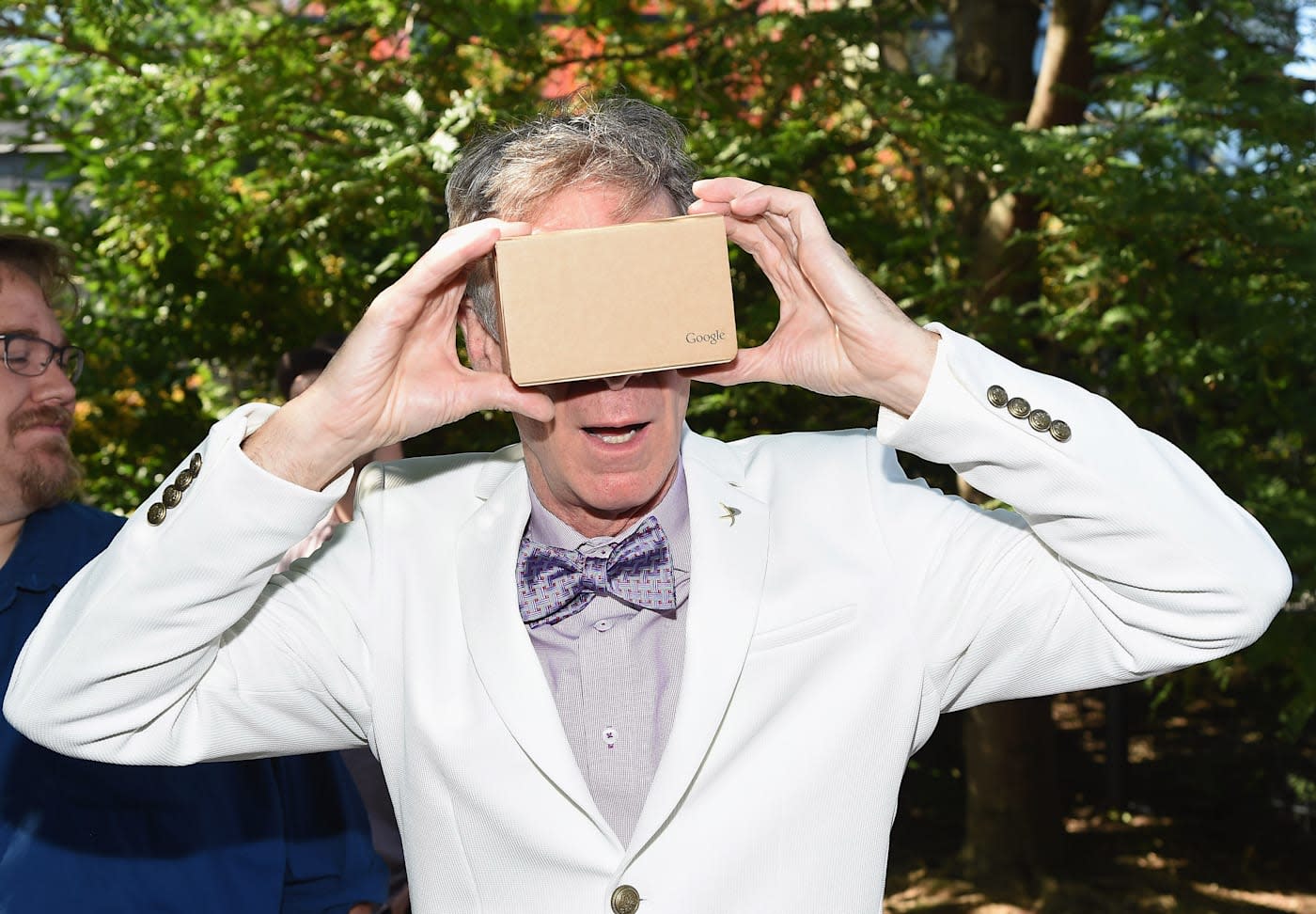 Google's Cardboard division, which oversees development of the VR platform and its associated software, announced on Wednesday that it is updating the platform's SDK to allow developers to integrate "spatial audio" into their apps. Spatial audio -- aka 3D or binaural audio -- is designed to shift between channels depending on the user's head position to create more immersive audio. Cardboard's new SDK will not only allow devs to determine the relative position of sounds but also emulate their material and size -- all while doing so on a smartphone's CPU.

In this article: av, binaural, cardboard, gadgetry, gadgets, gear, google, mobile, sdk, wearables
All products recommended by Engadget are selected by our editorial team, independent of our parent company. Some of our stories include affiliate links. If you buy something through one of these links, we may earn an affiliate commission.