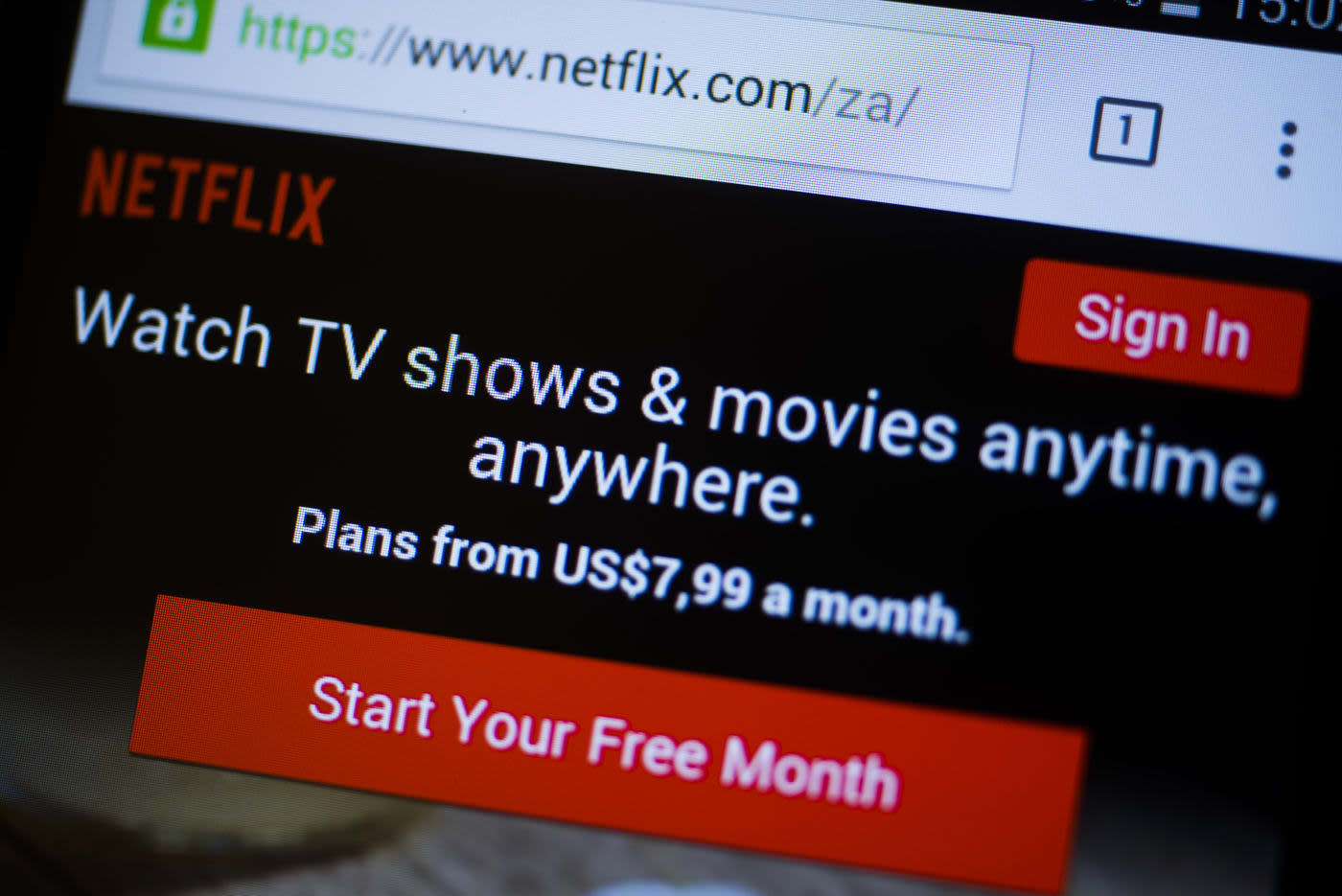 The practice of using VPNs to spoof one's location to the Netflix servers has long allowed those outside the US to watch American content that was not available locally. But in the wake of the launch of Netflix Everywhere, the company's new global service initiative, that practice is kaput. Netflix announced on Thursday that it is cracking down on users that use VPNs to get around the company's geographic content restrictions.

"Given the historic practice of licensing content by geographic territories, the TV shows and movies we offer differ, to varying degrees, by territory," David Fullagar, Vice President of Content Delivery Architecture, wrote in the company's blog. "We will continue to respect and enforce content licensing by geographic location."

To that end, Netflix has employed "evolving" proxy detectors -- reportedly "the same or similar measures other firms do" -- to hunt down and disable geographic scofflaws. In the past, services like Hulu and iPlayer have been more active in blocking proxy users, and it appears Netflix will join them -- in sharp contrast to how it treats account sharing, which Reed Hastings has repeatedly said is not an issue. At least, restrict them to watching only what is locally licensed. This shouldn't affect users that don't use proxies, however. The company says it's working to license its entire content library worldwide but, with more than 190 countries to contend with, that probably won't happen any time soon.

In this article: av, content, country, entertainment, georestricted, InternetVideo, netflix, netflixeverywhere, proxy, streaming, VPN
All products recommended by Engadget are selected by our editorial team, independent of our parent company. Some of our stories include affiliate links. If you buy something through one of these links, we may earn an affiliate commission.