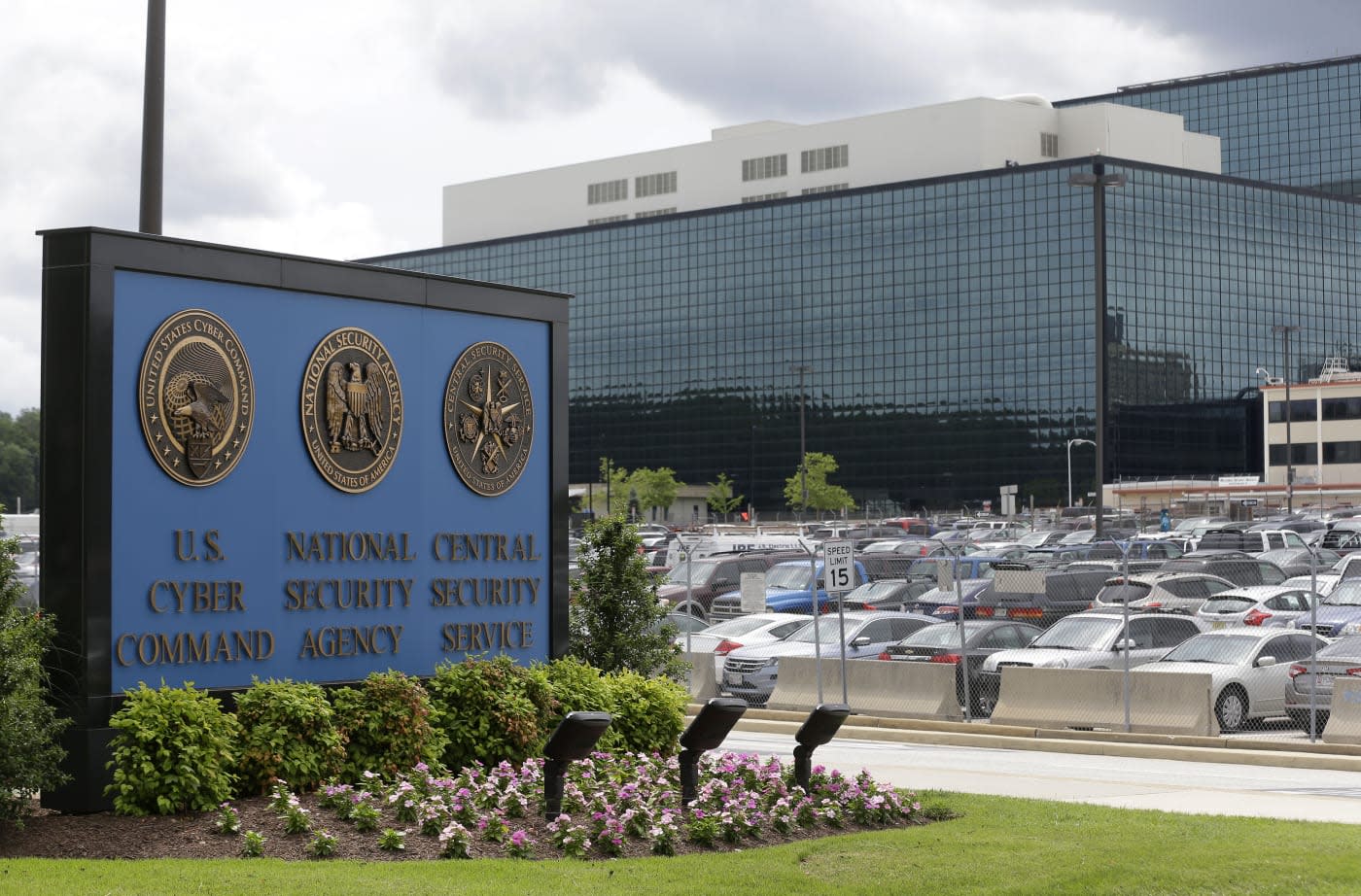 Back in June, President Obama signed the USA Freedom Act into law. The bill finally put limitations on the NSA's ability to bulk collect telephone data under the controversial section 215 of the Patriot Act. As part of the new bill, the NSA was compelled to release a transparency report detailing if it was meeting the privacy standards enacted by the Freedom Act. Today, the agency has published its first report, conducted by the NSA's Civil Liberties and Privacy Office (CLPO).

If you don't know the inside details of how exactly the NSA conducts its phone surveillance programs, it's worth a read, as it goes into a lot of detail on just how and what it collects and what privacy safeguards are now in place. And, somewhat unsurprisingly, the agency says that it's meeting all of the privacy measures that are now required of it.

The report details how the agency faired across a total of eight different categories referred to as "fair information practice principles." Those principles include transparency, individual participation, purpose specification, data minimization, use limitation, data quality and integrity, security, and accountability and auditing. According to the report, the NSA "satisfies" six of those eight principles, which two others are a little less clear.

Unsurprisingly, the two outlying categories are transparency and individual participation. The transparency principle calls for organizations to notify individuals regarding collection and usage of their personally identifiable information (PII), while the individual participation principle calls for organizations to involve the individuals and seek consent with possible for the collection and use of PII. In the former case, the CLPO found that "the robust public debate of the USA Freedom Act, as well as the Government's release of detailed information about NSA's implementation of the statute" was enough to "adequately address" the transparency principle.

As for the individual participation principle, the idea of giving someone a head's up that you're tracking their phone calls is a pretty massive tip-off, so the NSA hasn't really been doing it. The NSA writes in its report:

Due to this conflict, the CLPO concluded that the NSA's behavior regarding this principle was "appropriate under the circumstances."

If you want to learn more about how the NSA is supposedly treating our personal data with more care and respect now that the Freedom Act has gone into effect, the whole report can be found here.

In this article: cellphonerecords, culture, freedomact, nsa, patriotact, politics, surveillance, transparency, transparencyreport, wiretapping
All products recommended by Engadget are selected by our editorial team, independent of our parent company. Some of our stories include affiliate links. If you buy something through one of these links, we may earn an affiliate commission.