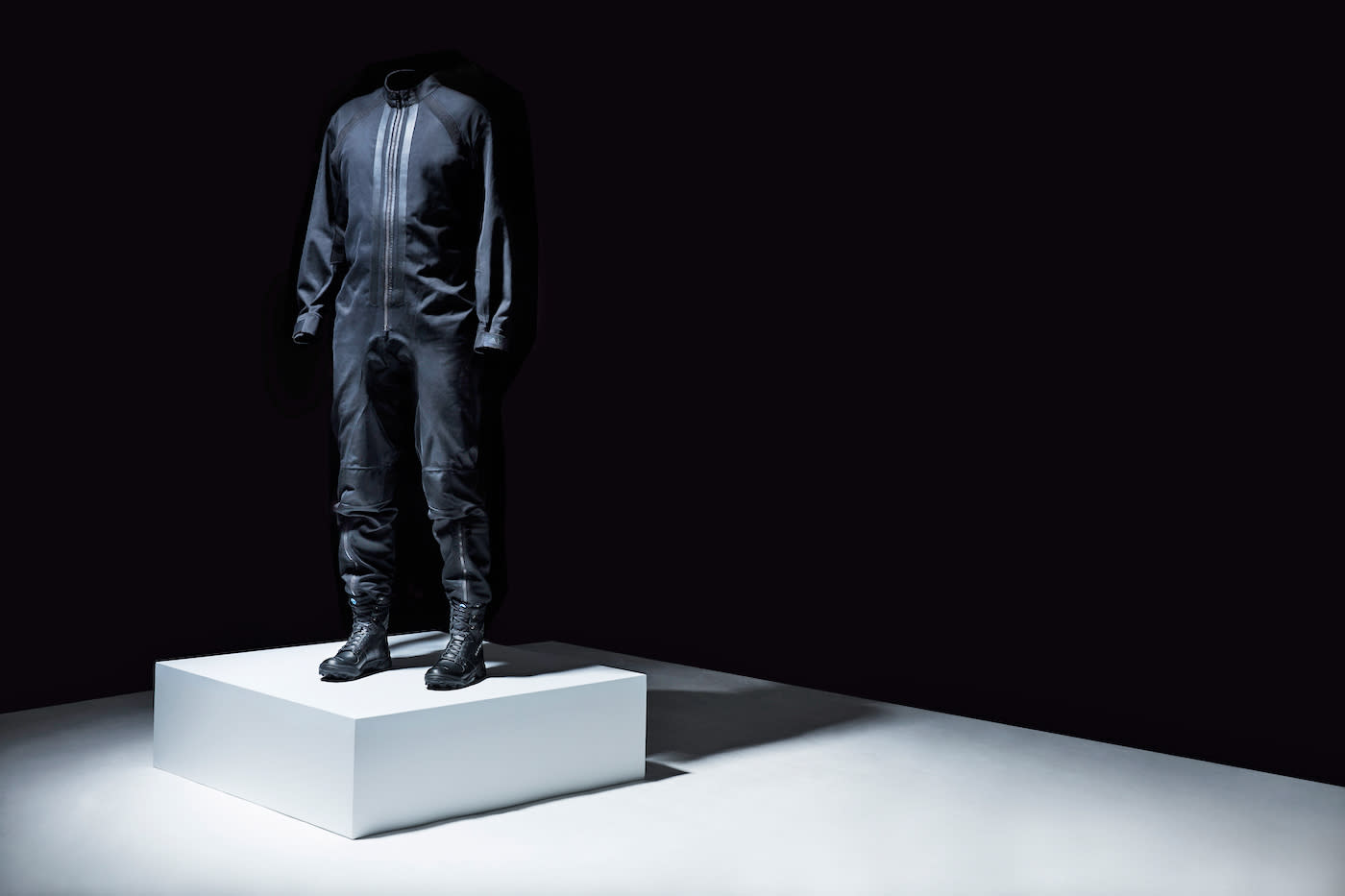 If you set out to do something incredible, you should do it looking your best. For Virgin Galactic, the commercial spaceflight venture from Richard Branson, that means teaming up with fashion brand Y-3 to create apparel for its future pilots, astronauts and on-the-ground team operations members. In case you're not familiar, Y-3 is a collaboration between Adidas and Yohji Yamamoto, a decorated and well-respected Japanese designer.

True to Yamamoto's style, the clothing line features a dark theme all around, which will make the Virgin Galactic crew look like they're straight out of a Tron film. Y-3 says it's currently working on pilot flight-suits and boots, and every item is intended to provide a comfortable and tight fit while being worn. The flight-suit, for example, was designed to support a pilot's natural position, while the footwear is made from leather and shock absorption materials, to mention a few details.

10
In this article: Adidas, Astronauts, culture, design, gear, science, Space, SpaceFlight, SpaceSuit, timeline16techwear, TL19SPCST, tomorrow, VirginGalactic, Y-3, Y3
All products recommended by Engadget are selected by our editorial team, independent of our parent company. Some of our stories include affiliate links. If you buy something through one of these links, we may earn an affiliate commission.