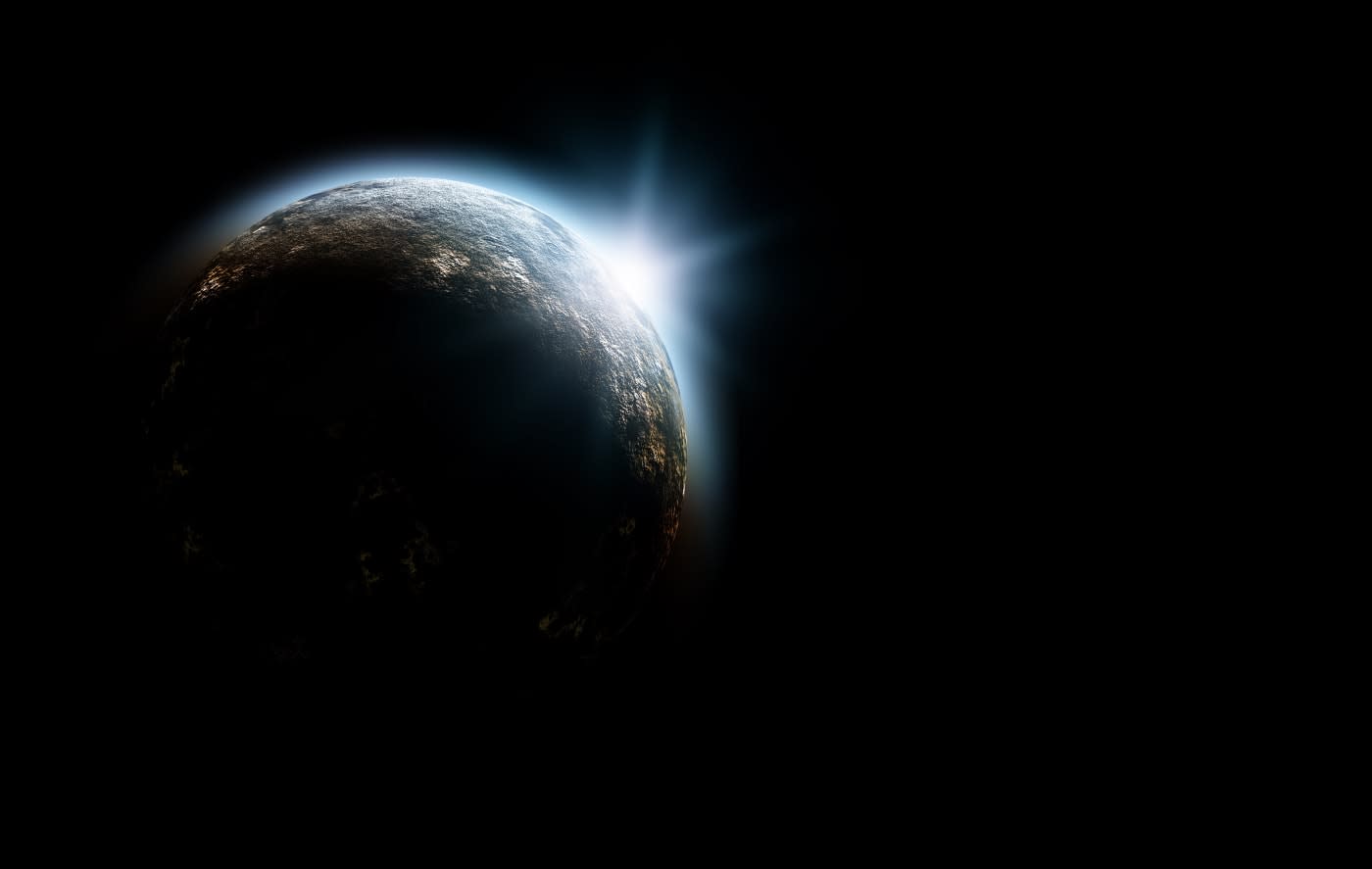 Astronomers from the California Institute of Technology (CIT) announced on Wednesday that they have found evidence to suggest that our solar system does indeed have a ninth planet -- a rather enormous one at that. This as-of-yet unnamed planet, which is being referred to as "Planet Nine" for the time being, is thought to be between five and ten times the size of the Earth and orbits so far beyond Pluto that it circles the sun just once every 10,000 to 20,000 years.

The CIT team, comprised of astronomers Michael Brown and Konstantin Batygin, have not directly observed the planet, but instead have inferred its existence based on the unusual movements of dwarf planets located in the outer solar system. As the team reports in the Astronomical Journal, these planetoids appear to be influenced by the gravity of an unseen celestial body.

In this article: astronomy, CaliforniaInstituteOfTechnology, CIT, planet, planetnine, planets, science, solarsystem, space
All products recommended by Engadget are selected by our editorial team, independent of our parent company. Some of our stories include affiliate links. If you buy something through one of these links, we may earn an affiliate commission.