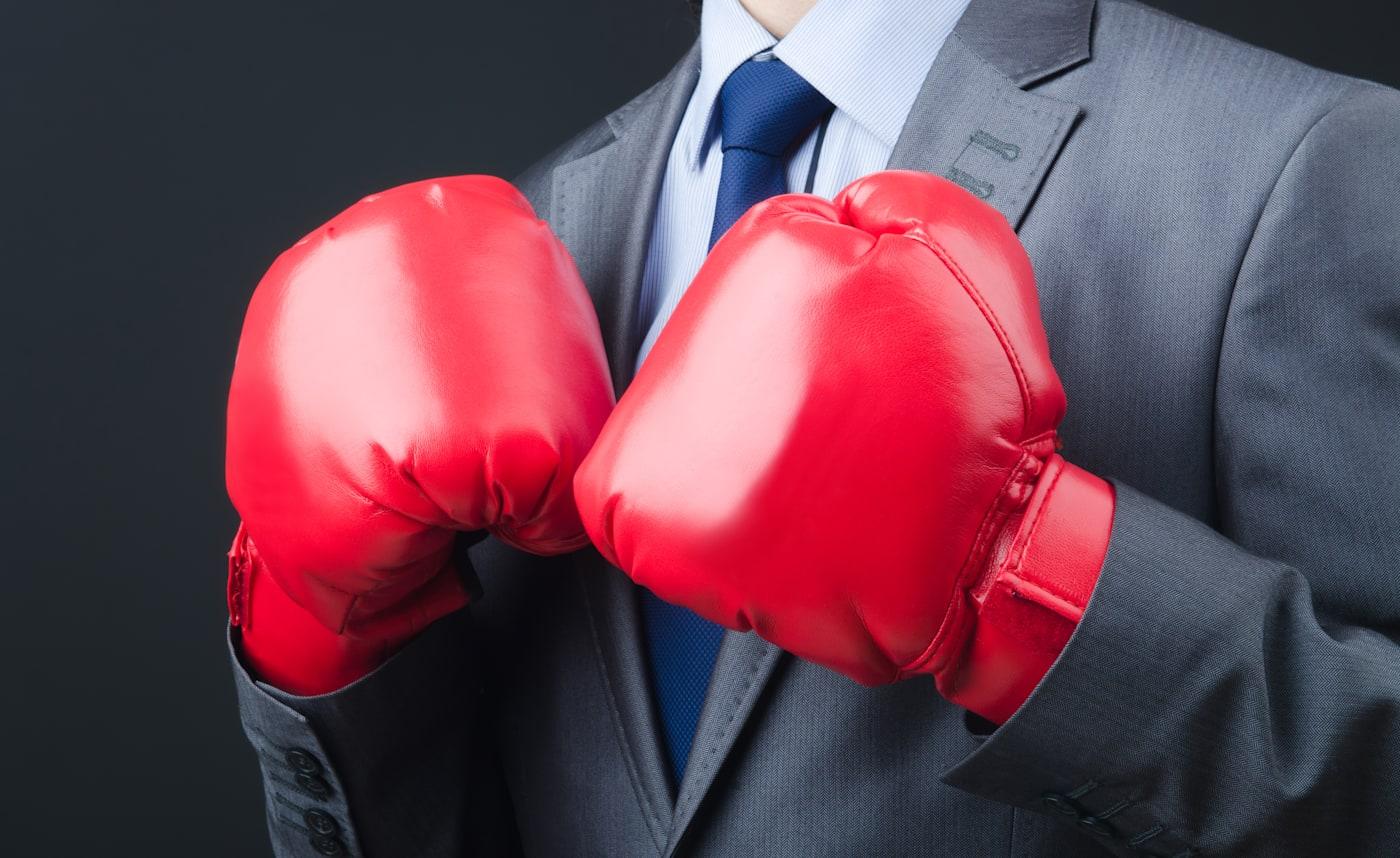 Who'd have thought that we'd learn just how profitable Android is from Oracle's lawyer during a court proceeding against Google? According to Bloomberg, Oracle Atty. Annette Hurst has revealed that Google's mobile platform generated $31 billion in revenue and a total of $22 billion in profit since it was launched. It brought in that much money mainly from the Google ads shown on Android phones and from Play Store's revenue. "Look at the extraordinary magnitude of commerciality here," Hurst said during the trial.

Mountain View, which has been treating its mobile platform's earnings as a top secret info, has asked the judge to seal the transcript from that part of the hearing. The company says the lawyer got her information from internal, confidential documents marked "Attorney's Eyes Only" and should never have been released. "That non-public financial data is highly sensitive, and public disclosure could have significant negative effects on Google's business," the company writes in its request.

Oracle and Google have been duking it out in court for years now. In a nutshell, Oracle wants a slice of Android's earnings, since Mountain View used its Java software to develop the mobile platform. It has even expanded its complaint to include the latest versions of the OS and might now be asking for over $1 billion. Google, of course, argues that it doesn't have to pay a fee for using Java. If the court ever decides to side with Oracle, though, it's clear that the big G won't have any problems paying up.

In this article: android, culture, google, internet, java, lawsuit, oracle
All products recommended by Engadget are selected by our editorial team, independent of our parent company. Some of our stories include affiliate links. If you buy something through one of these links, we may earn an affiliate commission.