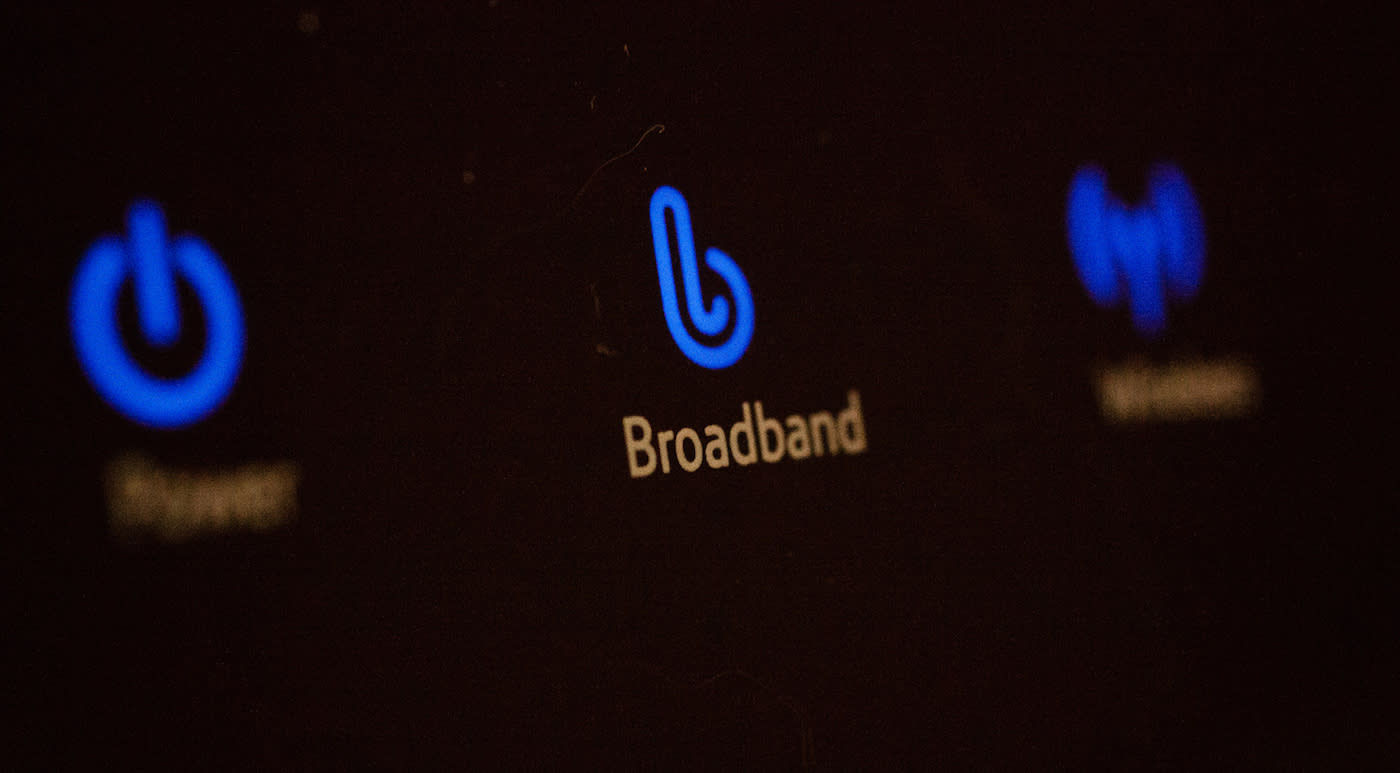 If you've ever gone on the hunt for a new internet provider, you'll know how hard it can be to glean pricing information from adverts. The Advertising Standards Authority (ASA), the UK's advertising watchdog, agrees it's a very real problem and has today issued new guidelines that it believes will stop providers burying their service costs and duping consumers with their marketing.

It comes after research conducted by the ASA, in collaboration with communications watchdog Ofcom, found that 81 percent of people sampled were unable to correctly calculate the total cost of their broadband contract when asked. Almost two thirds admitted being confused by one-off and on-going costs after an introductory period had expired, which wasn't helped by a lack of guidance relating to line rental costs. In all, as many 4.3 million Britons are thought to be in the dark over the real cost of their broadband service.

From May 30th, the ASA will ask ISPs -- including BT, Virgin Media, Sky and TalkTalk -- to bundle up-front and monthly costs into one monthly price and ensure that line rental fees are included. They'll also be encouraged to clearly state the length of each and every contract, along with costs after a discounted period has expired. Providers are not obliged to follow the ASA's suggestions, but not doing so could mean they break the UK advertising code.

With BT using its broadband service to offer free football coverage, and TalkTalk and Virgin Media offering reduced fees in order to lock customers into their quad-play packages, the UK market has become super competitive. That's slowly given rise to shady pricing practices that the ASA and Ofcom are now doing their best to shut down.

In this article: ads, advertising, asa, broadband, gear, internet, ofcom
All products recommended by Engadget are selected by our editorial team, independent of our parent company. Some of our stories include affiliate links. If you buy something through one of these links, we may earn an affiliate commission.