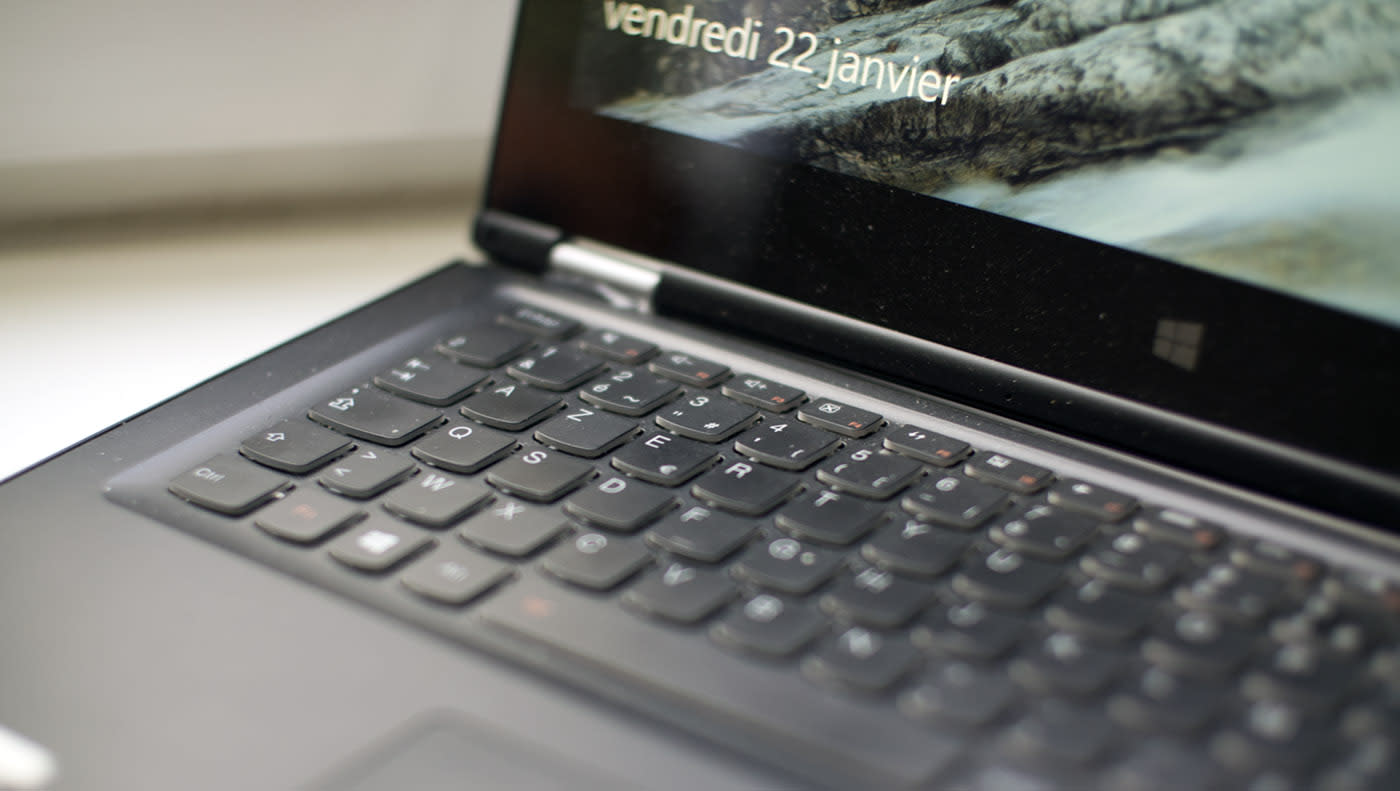 When I first encountered a French AZERTY keyboard as an ex-pat, I thought "this isn't so bad." The letter layout is similar to QWERTY, so I reckoned that typing in français would be a snap. I soon came to hate it, however. As the English-language Parisian site The Local points out, the keyboards lack both logic and consistency -- they actually differ from manufacturer to manufacturer. Even locals can't stand AZERTY, due to the difficulty in finding accented characters and commonly used symbols like "@." As a result, the government has launched a new plan to standardize the keyboard in an effort to protect people's sanity and the French language itself.

The Ministry of Culture, always wary of English encroachment, feels that the AZERTY system is contributing to a grammar malaise. "It's nearly impossible to write French correctly with keyboards sold in France," it said. For instance, accented characters like "é" and "à" are difficult to type in uppercase, so people often don't bother. Since French documents frequently use all-caps, it said that a word like INTERNÉ, a psychiatric patient, can be confused with INTERNE (a hospital intern). The Académie Française, the ancient high-and-mighty language guardian with "immortal" members, called inconsistent use of accented characters "deplorable."

"A standard keyboard for French residents will ideally respond to all their needs," according to the ministry. It wants to make it easy for people to find "chevron" quote marks, accented characters, joined characters (ligatures) and more. In addition, it hopes that the keyboards will work with regional European languages, letting folks easily type British pound symbols or German characters, for example. It has tasked a standards group called AFNOR with fixing the problem, and is inviting the public to participate.

Though the government referenced open-source keyboard projects like bépo, which uses a completely different, modified Dvorak keyboard layout (above), AFNOR isn't likely to go that far. "This project can be carried out without disrupting the AZERTY layout that most users are accustomed to," said the organization. It will likely present its proposal this summer, with a final layout (or layouts) to be selected later. Though it won't force manufacturers to use the system, it will require that all government agencies adopt it. Since the French bureaucracy is enormous, the government hopes that those numbers will persuade keyboard makers to offer them to the public, too.

In this article: AZERTY, culture, France, FrenchLanguage, gadgetry, gadgets, gear, Keyboard, Layout, politics, QWERTY
All products recommended by Engadget are selected by our editorial team, independent of our parent company. Some of our stories include affiliate links. If you buy something through one of these links, we may earn an affiliate commission.