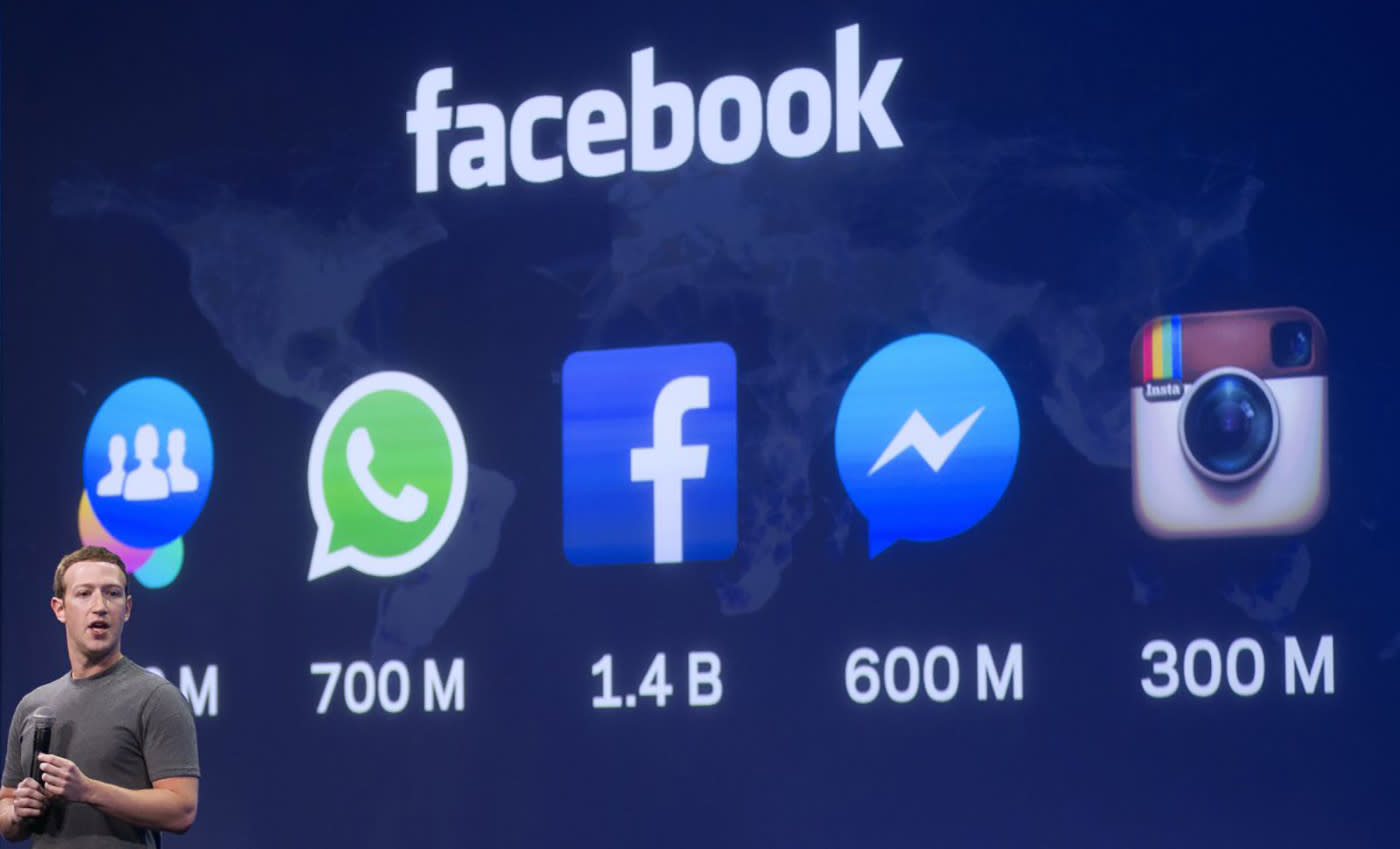 Even if you have thousands of Facebook friends, you can probably only count on a handful in a pinch, according to a new study. The author, anthropologist Robin Dunbar, should know. He's the guy who came up with Dunbar's number, which shows that in the real world, people can only maintain about 150 stable relationships. For his latest research, Dunbar analyzed a UK study of 3,375 Facebook users between the ages of 18 and 65. On average, folks had 150 followers but said that they could only count on 4.1 of them during an "emotional crisis," and only 13.6 ever express sympathy.

Those numbers line up very closely with Dunbar's real world studies. "The sizes of the two inner friendship circles did not differ from those previously identified in offline samples," he said. Having a lot more than 150 followers doesn't change things much, either. "Heavy users of online social media do not have larger offline social networks than casual users, even though more of these may appear online for heavy users."

Social networks typically encourage promiscuous 'friending' of individuals who often have very tenuous links to you.

Unsurprisingly, you're likely to have a larger online social network if you're young, but older people tend to have more friends in real life. "A likely explanation for this difference probably lies in the fact that [social networks] typically encourage promiscuous 'friending' of individuals who often have very tenuous links [to you]," said Dunbar.

The results confirm the obvious: Each of us has limited time and emotional capacity for social interaction, whether we're online or not. Social networks do offer one distinct advantage -- they allow busy folks to touch base with people and keep friendships on life support. "However, that alone may not be sufficient to prevent friendships eventually dying naturally if they are not occasionally reinforced by face-to-face interaction," says Dunbar.

In this article: culture, DunbarsNumber, facebook, Followers, Friends, internet, RobinDunbar, SocialNetworks, study
All products recommended by Engadget are selected by our editorial team, independent of our parent company. Some of our stories include affiliate links. If you buy something through one of these links, we may earn an affiliate commission.