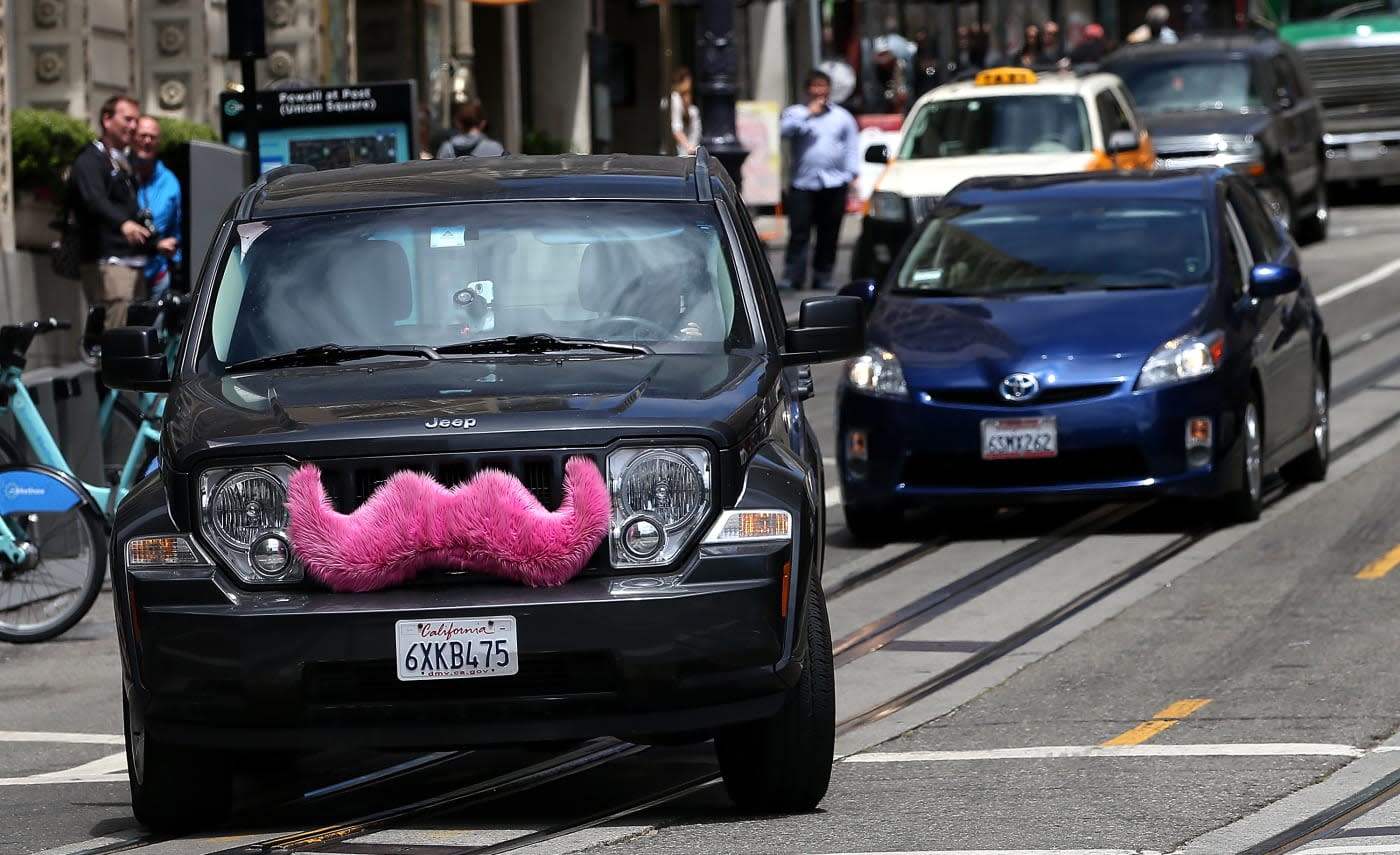 One company is done battling a gig economy-related lawsuit, at least in California. Lyft has agreed to grant its drivers more workplace protection and to pay $12.5 million to settle a proposed class action lawsuit. The California drivers who filed the lawsuit against the company wanted to be reclassified as employees in order to receive minimum wage and benefits, as well as to get Lyft to pay for their gas and vehicle maintenance. While they've unfortunately failed to get their status changed -- they're still considered contractors -- drivers in the state will get part of the settlement fund based on the hours they've put into working for the company.

Lyft also can't drop drivers whenever it wants. The company can only terminate someone based on a number of predetermined reasons, such as low passenger ratings. Even then, the driver will be given the chance to air their side of the story. Finally, drivers who consistently get high ratings and who passengers pinpoint as their favorites will be rewarded with bonuses.

Jackdaw Research chief analyst Jan Dawson told Reuters that while Lyft is losing millions, it still got off "fairly lightly." Reclassifying drivers as employees, he said, would have cost the company much, much more. Uber wasn't able to prevent a similar case from becoming a full-fledged class action lawsuit, but this proves it's possible to settle with the plaintiffs without changing how the company operates.

In this article: classaction, culture, lawsuit, lyft, RideSharing, transportation, uber
All products recommended by Engadget are selected by our editorial team, independent of our parent company. Some of our stories include affiliate links. If you buy something through one of these links, we may earn an affiliate commission.