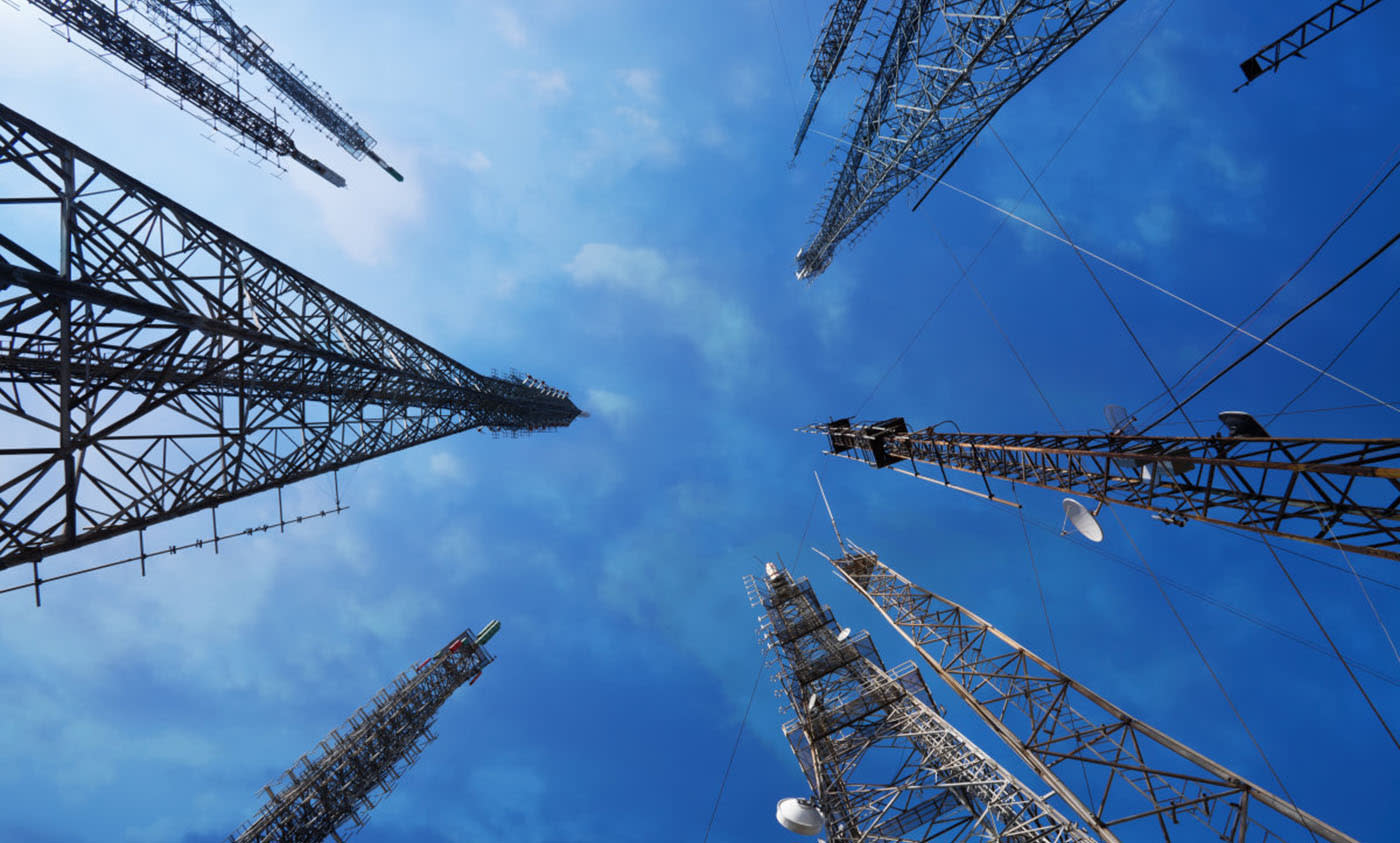 If you had cellphone problems in Orange County within the last few years, you may have been the unwitting victim of a secret cellphone surveillance program, according to the ACLU. Since 2009, the Anaheim Police Department has used the Dirtbox, a military-grade, Stingray-type device that can be mounted on light aircraft. While airborne, it mimics a cellphone tower in order to indiscriminately intercept and record thousands of cell phone calls.

While Anaheim is a relatively small city, police may have also loaned out the device to other Orange County municipalities. As a result, the program "potentially affects the privacy of everyone from Orange County's 3 million residents to the 16 million people who visit Disneyland every year [and] shows the dangers of allowing law enforcement to secretly acquire surveillance technology," says ACLU policy attorney Matt Cagle. The systems overpower regular cellphone towers, so they can potentially disrupt regular mobile networks. "Until now, the only reported domestic use of these powerful devices was by the federal government and the cities of Los Angeles and Chicago," according to Cagle. However, the CIA recently gave local law enforcement agencies permission to use the devices. The city also bought a Stingray system (above) in 2011, and may have purchased a hand-held device called a Jugular, which allows officers to surreptitiously intercept LTE signals inside buildings.

The ACLU noted that Anaheim police have been very cagey about the use of the devices, saying "the secretive use of this equipment outside of Anaheim means the police not only deprived its own residents of the opportunity to debate or choose whether to be subjected to cell phone surveillance." Last month, the US Department of Justice said that Federal law enforcement agencies need a warrant to use the devices, and the IRS said it will also require warrants. However, the ACLU was forced to sue the city of Anaheim in order get the surveillance documents, and even then, they were heavily redacted.

In this article: California, culture, Dirtbox, mobile, planes, security, spying, Stingray, Surveillance
All products recommended by Engadget are selected by our editorial team, independent of our parent company. Some of our stories include affiliate links. If you buy something through one of these links, we may earn an affiliate commission.